Red Bull's Max Verstappen says he'll be fine with a wet qualifying in Turkey, after some mild struggles during Friday's practice sessions at Istanbul Park. 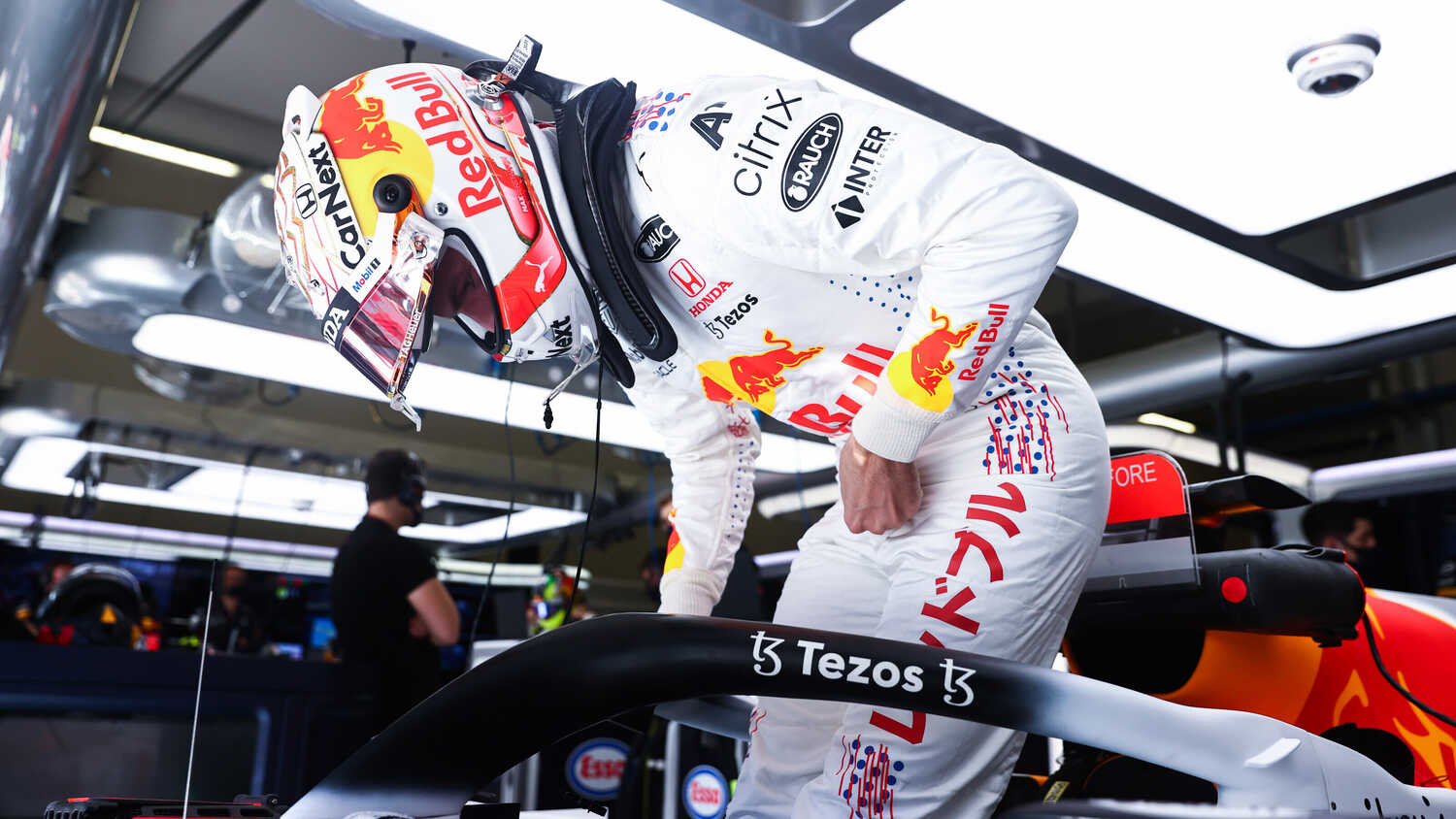 Max Verstappen says he doesn't mind the prospect of a wet qualifying session at Istanbul Park, if it turns out that the minor setup issues Red Bull experienced on Friday haven't been overcome.

Verstappen finished Friday's practice down in fifth place and over half a second away from the pace set by Mercedes' Lewis Hamilton.

The Dutch driver visibly struggled for confidence in the car during the afternoon session, with the car suffering from understeer throughout the lap.

"It just wasn't right, so we have to get going," Verstappen told Ziggo Sport on Friday evening.

"The long run was not very bad, but it was too slow compared to Mercedes. It was all fine for the rest, only the lap times were not good. That can happen, of course.

"We just have to understand where the problem is and where we can gain time. We will look at that."

Team Principal Christian Horner downplayed the issues after Friday's track time, and is confident that the team can get on top of the setup problem, while Verstappen said he wouldn't mind a wet qualifying, if it turns out that Red Bull don't have the pace in the dry.

"It depends on how well we go in dry conditions on Saturday morning," he said. "Otherwise I wouldn't mind rain."

Some of the problems Red Bull are experiencing appear to be down to getting caught out by the huge increase in grip compared to last season.

While Istanbul Park resembled an ice rink more than an F1 track last season, the water blasting treatment to the asphalt has worked wonders to improve the adhesion, and this seems to have been somewhat unexpected.

"There is definitely more grip than last year," Verstappen said. "It is now fun to drive here again.

"In any case, it is a very nice layout, and the way the asphalt is now is fine. They are great corner combinations, so this is one of the most beautiful circuits on the calendar."