Verstappen unbothered by prospect of mind games with Hamilton

Red Bull's Max Verstappen has said he isn't bothered by playing mind games with Lewis Hamilton, and believes his relationship with his title rival is one of respect. 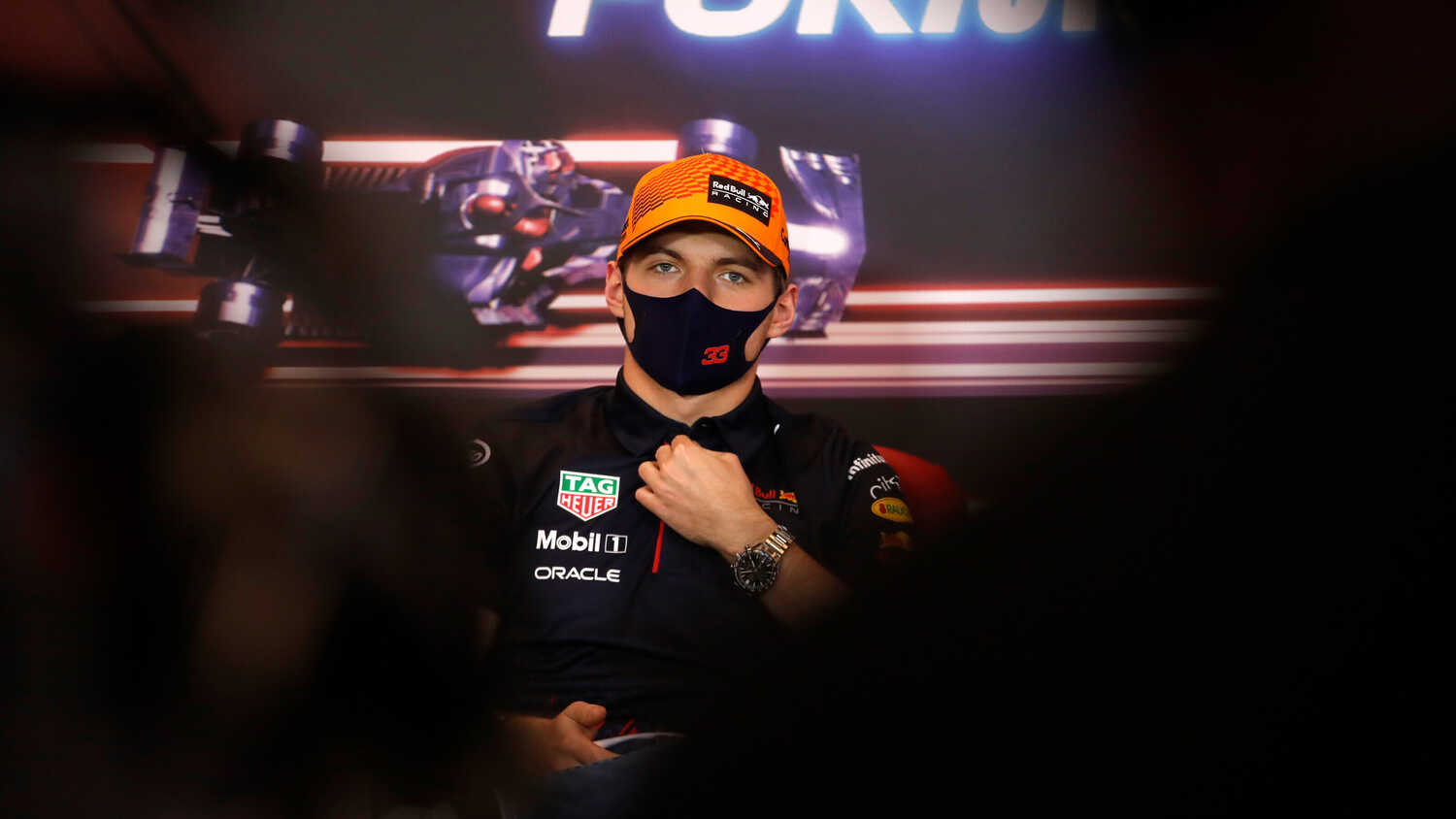 Max Verstappen believes that his relationship with Lewis Hamilton remains one of respect, and doesn't want to give any credence to the idea of mind games being played as the championship battle heats up.

Over the Monaco weekend, Verstappen said he wants to do all of his talking on the track and that stance hadn't changed as the Dutch driver spoke to media in Azerbaijan ahead of this weekend's action.

If they come [mind games], I mean I can't be bothered by it," Verstappen told media, including RacingNews365.com.

"To be honest, mind games, I think also Lewis said after the race, he doesn't want to play these things. So we just have to focus on what we have to do on the track anyway, which I think we do.

"And that's also the best, I mean, whatever is said in here [press conference], sometimes. At the end of the day, it can be a bit emotional sometimes after a race or before a race.

"And it also sometimes depends on how you get the question asked so it's alright. I think Lewis and I, we really respect each other. And I think that's very important."

With Red Bull a point ahead of Mercedes in both the drivers' and constructor's tables, Verstappen was asked about whether he feels there's any agitation at Mercedes as Red Bull continue to apply the pressure.

"So I don't know how they feel. But I am pretty sure that they will bounce back very strong. So we have to just try not to make mistakes, we have to be focused on our job, which I think so far, we've done pretty well. But we can do better. And that's what we'll try to do again this weekend."