Max Verstappen is spending a rare weekend off taking part in an online endurance race at the Nurburgring. 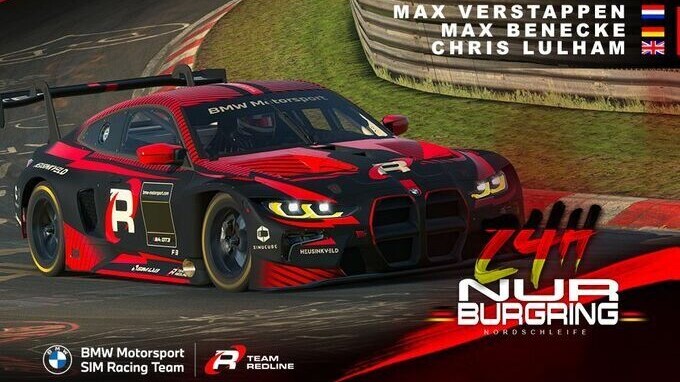 Max Verstappen may have a rare weekend off from his day job as a Formula 1 driver, but the Dutch driver has decided to take part in a gruelling endurance race instead.

Fresh from his victory at Imola last weekend, Verstappen has teamed up with his regular online racing team, Team Redline, to take on the Nurburgring 24 Hours with BMW Motorsport.

Kicking off at 14:20CET on Saturday, 24 April, Verstappen will be one of three drivers to take the wheel. He'll race alongside German racer Max Benecke and the UK's Chris Lulham.

The 24 hour race will be livestreamed in its entirety on YouTube, split into four six hour videos. The links to all four are below...