The Red Bull driver remains upbeat despite frustration creeping in as scored just two points from the British and Hungarian Grand Prix. 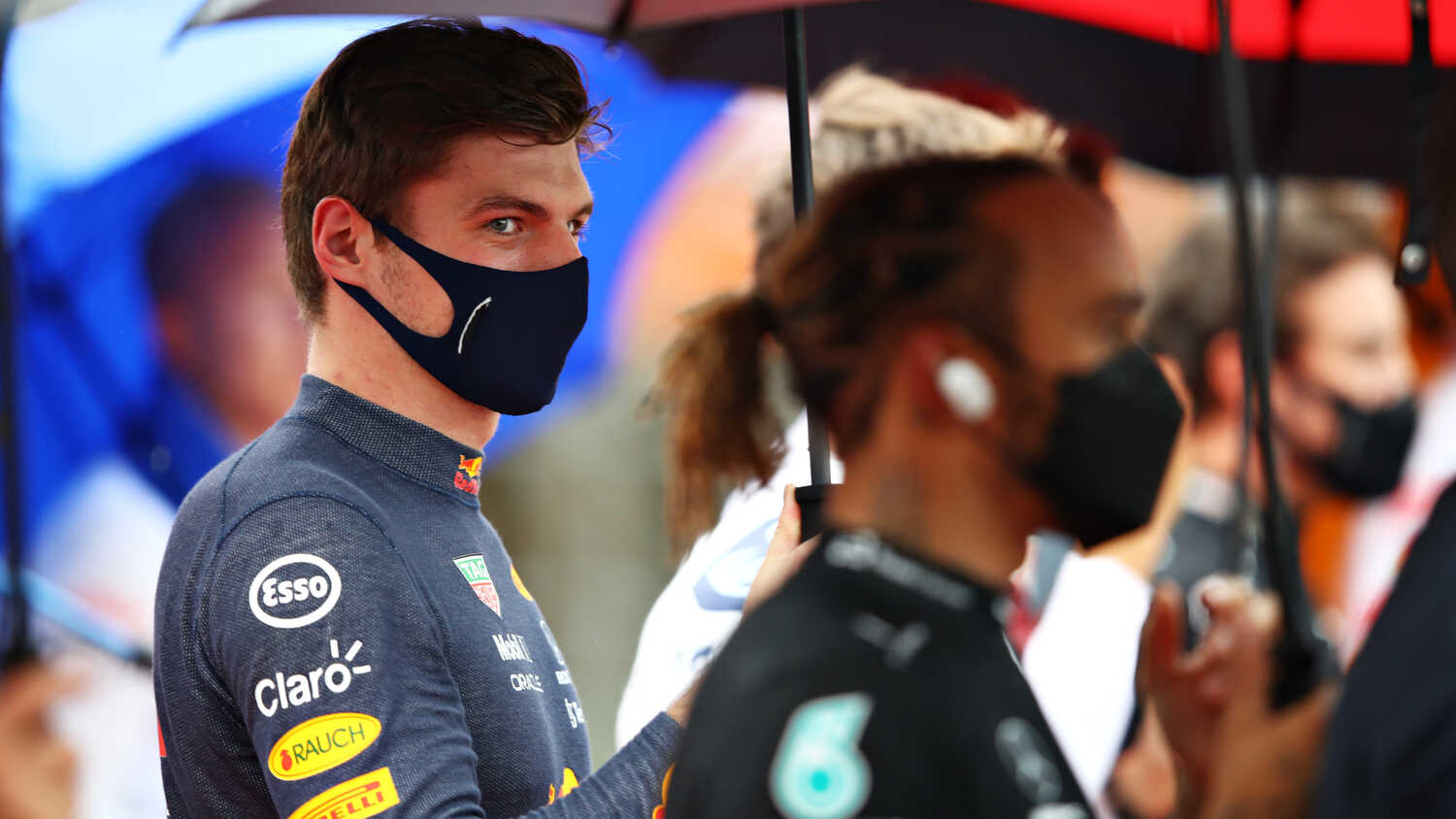 Max Verstappen is eager to recover the points he has lost from the last two events following a second collision that was caused by a Mercedes car when Valtteri Bottas caused mayhem at Turn 1 along with Lance Stroll.

Bottas outbraked himself going into Turn 1 on the opening lap of the Hungarian Grand Prix, hitting Lando Norris who then crashed into Verstappen. It caused significant damage on Verstappen's car which team principal Christian Horner believes "gave Verstappen less downforce than Mick Schumacher" in the Haas on his way to ninth place.

"It was obviously Valtteri's fault," Verstappen told Sky Sports. "Again a Mercedes car, obviously against Lando, but in the end it also drove into my car. After that I had a lot of damage to my car, lost too much downforce. At the end I still managed to get one point [now two points].

"I will try to recover [the lost points] after the break but the last two races were completely s**t".

Verstappen lost the championship lead to title rival Lewis Hamilton as a 16-point swing has given the seven-time world champion an advantage of eight points to Verstappen at the halfway mark of the season.

Mercedes' upgrade prior to Silverstone also appears to have brought them on level terms with Red Bull after Verstappen dominated at the two Austrian rounds.

"The car was extremely difficult to drive and of course I gave it all I had," said Verstappen. "We just need to keep focused, forget about it and look ahead."