Red Bull Formula 1 star Max Verstappen explains why he was unhappy with his Thursday free practice sessions for the Monaco Grand Prix. 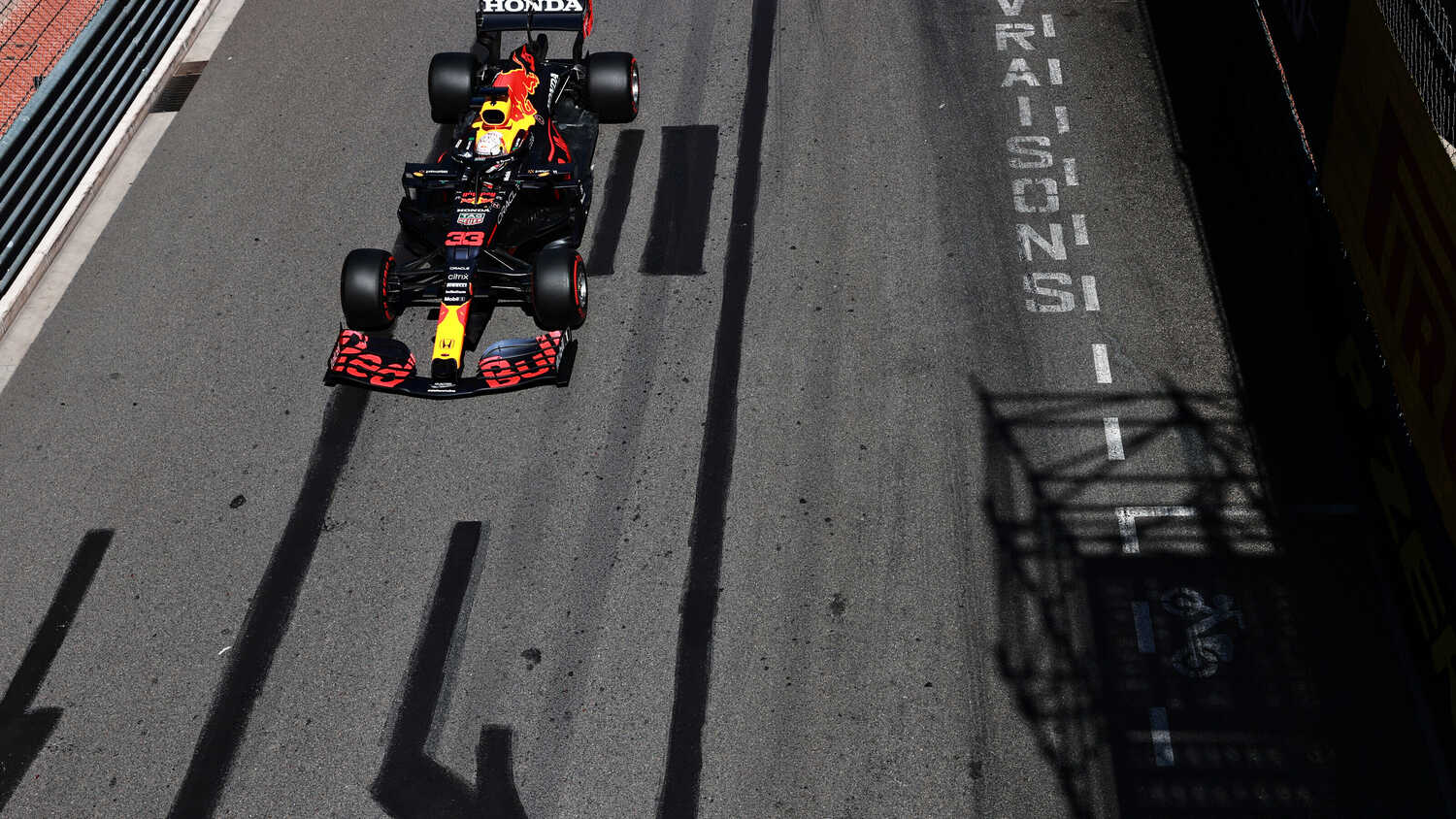 Dutch Formula 1 driver Max Verstappen explains why he was unhappy with how his Thursday in Monaco went, citing the RB16B's deficiency around slow corners as one of the key factors for his lack of pace.

Verstappen who finished third and fourth respectively during the two free practice sessions for this Sunday's Monaco Grand Prix says that his Red Bull F1 car struggled to cope with the slow corners that make up the majority of the Monaco street circuit. While the Dutchman's pace wasn't catastrophically slow, he does believe that this might pose a problem for both him and his Red Bull Racing team.

"You want the car to turn quickly, especially in the slow corners where a lot of time can be gained but that is still a big problem for us," Verstappen explained to Ziggo Sport.

"We are too slow, normally I get up to speed more easily, but not here and I am not sure why. The balance in the car was not good. We were in good shape, but we actually have to be three tenths apart from everyone all the time and that was not the case."

The Dutchman was also not optimistic about his qualifying chances, offering a very pessimistic opinion about his Saturday prospects.

"We will see that, but not in this way, because we are clearly behind," Verstappen continued.

"Everyone has suffered from a delay somewhere on the circuit, but we are just well behind. We really have to find what is necessary to be ahead of Mercedes and Ferrari."

Given that Verstappen is possibly the frankest driver in the F1 paddock, his comments certainly don't bode well for either him or Red Bull. However, a lot can change between free practice and qualifying and it would unwise to write off either the Dutchman or his team, especially when you look at his teammate Sergio Perez, who topped the first free practice session.