Verstappen: Spa is a good place to reset our championship fight

The Red Bull driver is ready to restart his title fight with Lewis Hamilton at this weekend's Belgian Grand Prix. 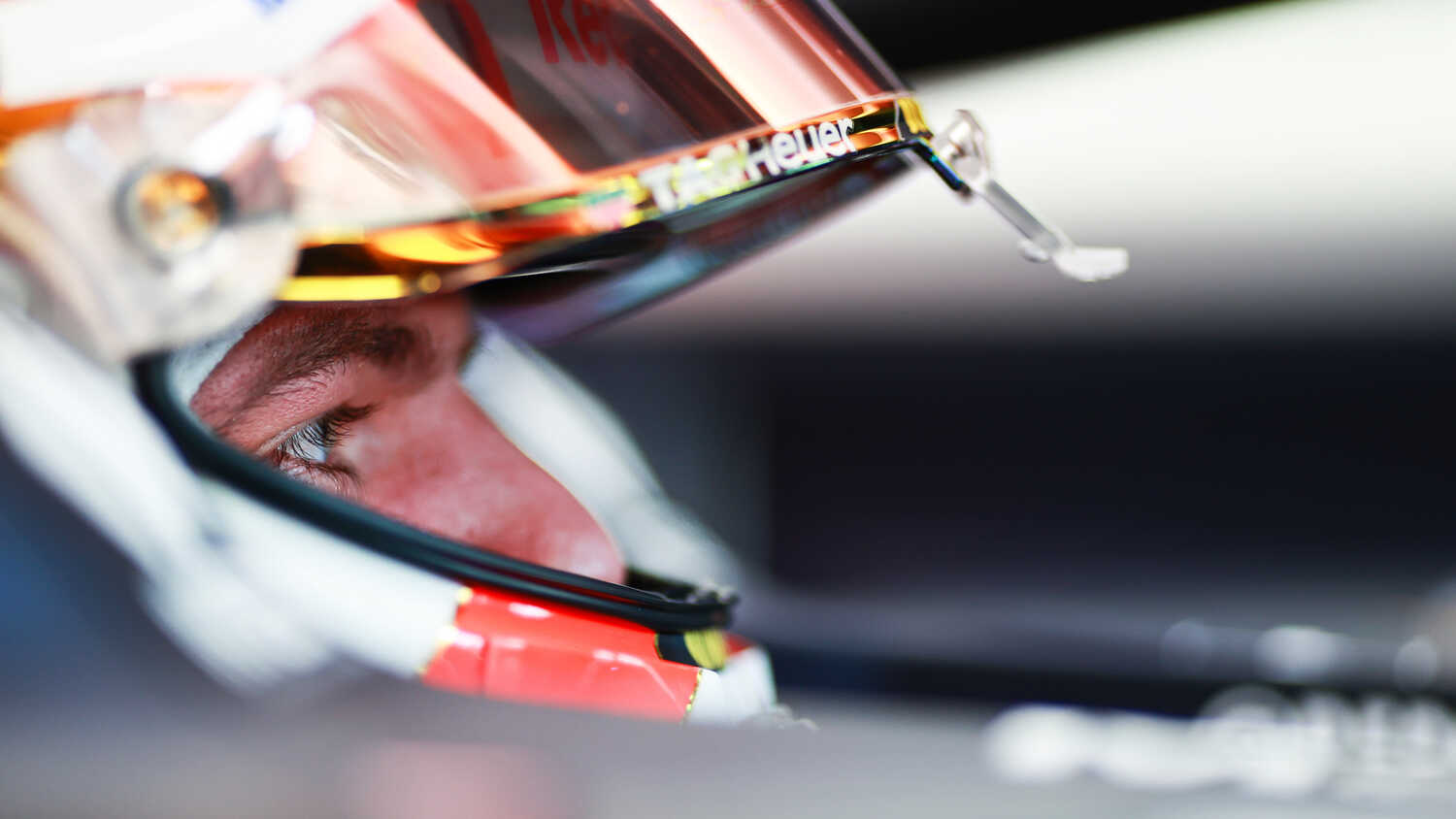 Verstappen trails Hamilton by eight points in the Drivers' standings after he crashed out at Silverstone following contact from the British driver, and was an innocent bystander in a series of collisions which were started by Valtteri Bottas and Lance Stroll on the first lap in Hungary.

"My summer break was good, it was nice to have a few weeks off to rest a bit and of course it was cool to spend some time on the jet skis, it's a lot of fun being on the water," said Verstappen.

"I am of course excited to go back to Spa, it's my favourite track and it's really cool to drive with so many high speed corners and elevation changes.

"I'm also looking forward to seeing all the fans who will be coming to support us and it will be cool to see so much orange in the grandstands again as they couldn't be there last year.

"I also think it is a good place to reset our championship fight and I'm well prepared and feeling good ahead of the weekend."

Honda will celebrate their 50th race with Red Bull in Belgium, a relationship which began in 2019. Verstappen says his 2019 Austrian GP win, which gave Honda their first win in Formula 1 for 13 years, will always be the most emotional moment with the Japanese manufacturer.

"These 50 races with Honda will always be special and well remembered when we look back," said Verstappen.

"I think of course the first win with Honda will always be the most emotional memory during our time together and hopefully we can end this season on a high with them before they leave the sport.

"I have enjoyed working with Honda from the start. They have always been straight talking and delivered what we have expected.

"They spend a lot of time discussing everything with the team and us as drivers which has been very important."