Max Verstappen has admitted that Red Bull are simply too slow, having struggled for pace against Ferrari and Mercedes during Thursday's practice sessions. 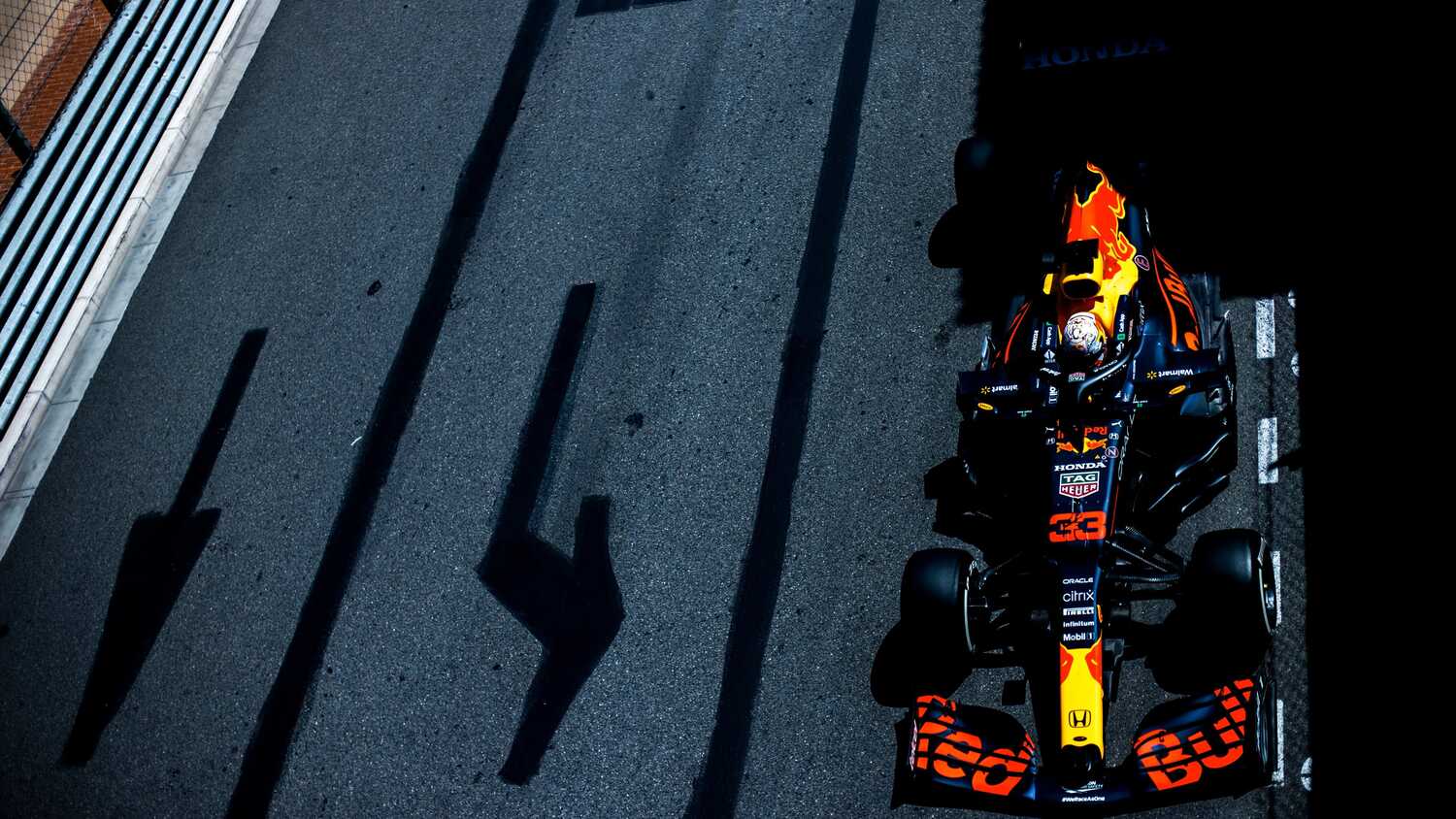 Red Bull's Max Verstappen has admitted the team need to put in a lot of work to find some pace on the streets of Monte Carlo.

Verstappen finished in fourth, just marginally behind title rival Lewis Hamilton, both of whom were 0.4 seconds away from the pace set by Ferrari's Charles Leclerc.

Verstappen initially looked fast on the soft tyre, but wasn't able to make the same leap in time as the Ferraris managed, and admitted that Red Bull simply didn't have the pace.

"No, we're too slow so, not just a little bit, I think quite a bit," Verstappen told Sky Sports F1.

"So we need to really find some pace because everyone has traffic so you have to look a bit more to optimum lap times. So optimum sectors and we are quite off so, and it also didn't feel great to drive.

"Normally I'm quite comfortable in the car, quite easily get to a pace but it all takes too long and just not how I like it. Maybe so far ,the most difficult weekend."

With Ferrari springing out of nowhere to finish first and second, Verstappen said the Scuderia's pace versus Red Bull exaggerated the expected difference between the two cars.

"I'm just surprised how competitive Ferrari is, but I think it just shows that we are pretty weak," Verstappen explained.

"They're doing very well and we are very weak so the offset is very big. Of course we have a free day tomorrow so we can look into things but it needs to be a lot of things if you need to change anything."