Red Bull's Max Verstappen feels Mercedes' performance during the pre-season test should be taken with a pinch of salt saying they will be strong when the season starts. 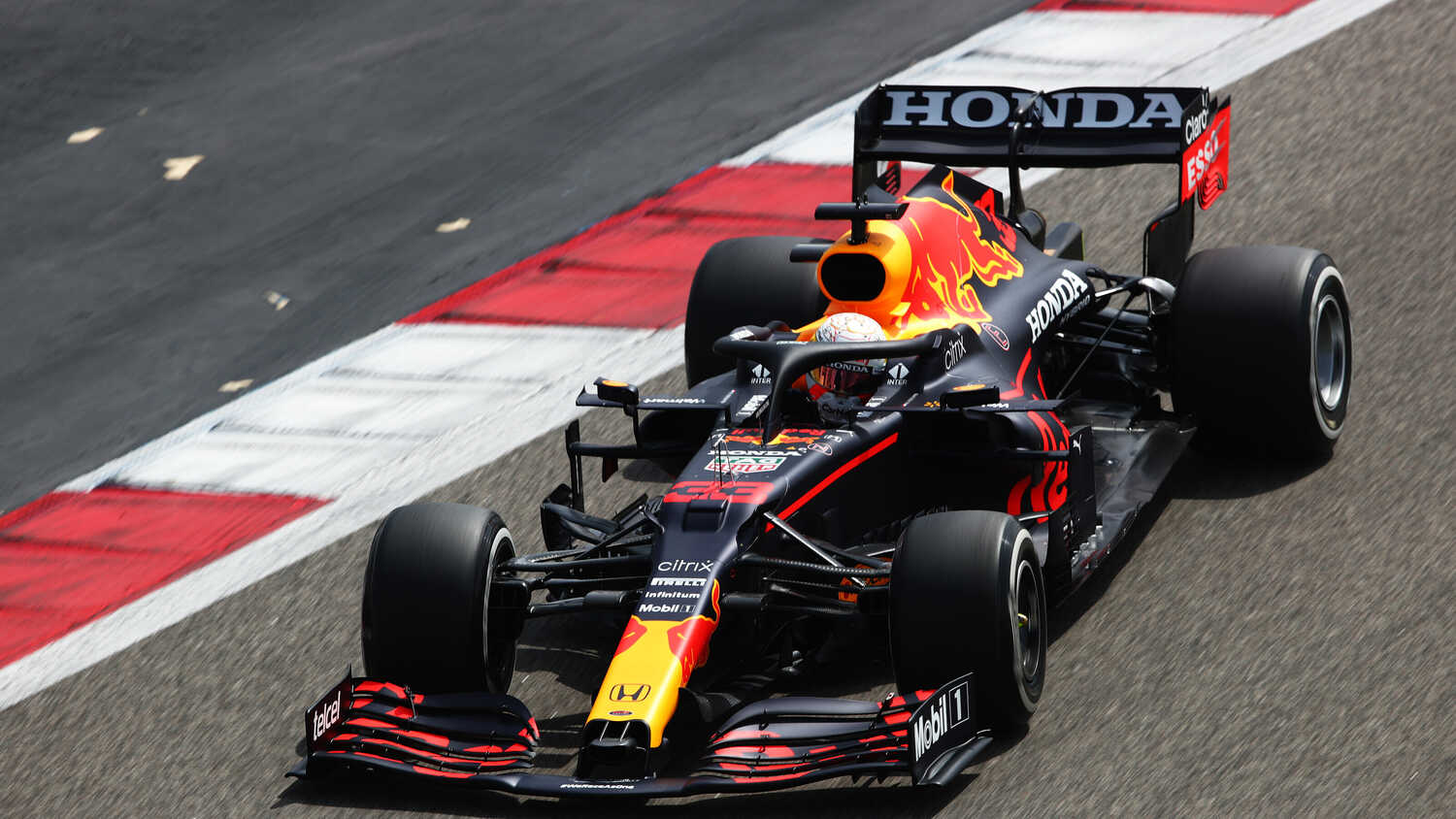 Red Bull driver Max Verstappen sheds some insightful light on why Mercedes' preseason struggles aren't as drastic as they seem.

Red Bull and Mercedes had two very different outcomes during Formula 1's sole preseason test for the 2021 season. While Red Bull managed to top three of the six sessions, Mercedes largely struggled with mechanical issues and driver errors plaguing their start to 2021. Verstappen however feels the team will be much stronger when the season starts.

"We can see what they are doing on the data. They drove their first fast lap with less power. Then they drove two quiet laps, followed by a second flying lap. In that they won half a second on engine power."

Verstappen also brushed away Lewis Hamilton's struggles. The reigning seven-time world champion spun on two occasions and generally looked uncomfortable with the balance of the W12, however, Dutchman Verstappen believes there was a logical reason for Hamilton beaching his car on day 2.

"The wind had turned 180 degrees from the first day and in that corner you always got a bit upset," Verstappen explained.

"We shouldn't look too much behind it. Maybe Mercedes was a bit off with the set-up on the first day, but the last day it looked much more stable. They also scheduled two filming days in Bahrain for the first Grand Prix."

Verstappen also stated who the top three teams are heading into the 2021 Formula 1 season saying Mercedes will still be one of the teams to beat.

"I expect that we and Mercedes will be close to each other," Verstappen said. "Behind that it is difficult to predict, but I think McLaren is the third team."

After F1 testing in Bahrain, it appears as if 2021 could be a titanic battle between Red Bull and Mercedes. Given that the improved Honda power unit and the arrival of the highly experienced Sergio Perez, 2021 might be the year in which Red Bull finally topple the mighty Mercedes.