Verstappen not expecting an easy race despite pole position

Max Verstappen will start the Styrian Grand Prix from first place on the grid, but the Red Bull driver doesn't believe this will make for an easier win. 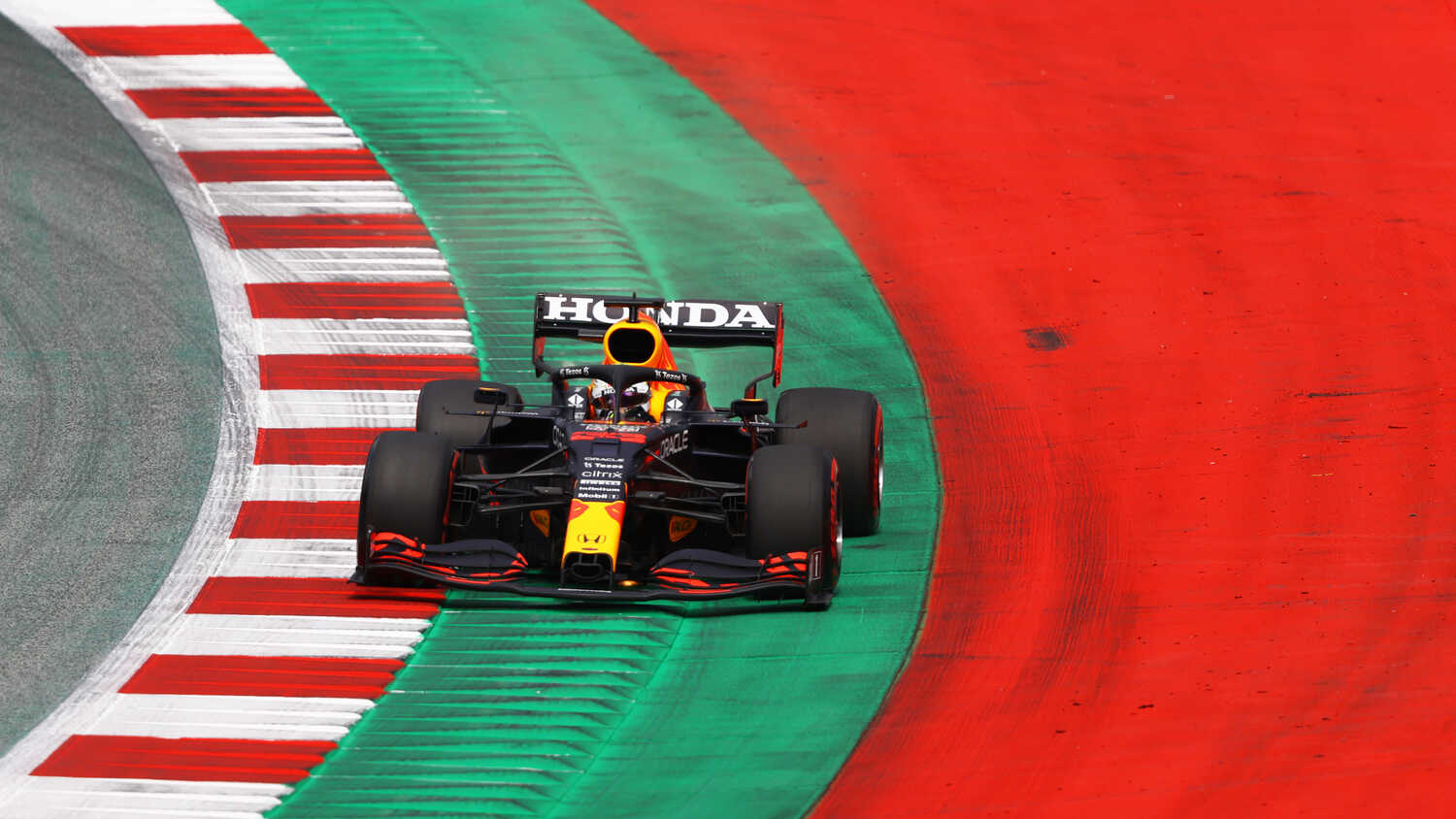 Max Verstappen is not expecting an easy run at the Styrian Grand Prix despite claiming pole position.

The Dutchman will start Red Bull's home event from first place after posting a time of 1:03.841, whilst Mercedes drivers Valtteri Bottas and Lewis Hamilton qualified second and third on 1:04.035 and 1:04.067 respectively. Whilst this might seem like an advantage, Verstappen anticipates a tight battle during the Grand Prix.

"It's never easy," Verstappen told Sky Sports F1 after qualifying. "I wish sometimes it was easy, but at the end that's good for racing.

"I'm sure again tomorrow will be very tight, so hopefully again [it] will be as interesting as in France."

Verstappen previously claimed victory at the French Grand Prix with barely any laps remaining after a strategic battle saw him get ahead of Hamilton.

The pole sitter was pleased with the lap that secured him his starting position for this weekend's event in Austria.

"The car was really good to drive," Verstappen explained. "It was not easy to deal with the traffic in the last few corners to get a clean run, but I think that first lap in Q3 was good enough at the end.

"I had a good first sector and of course I was super happy to be on pole here at home. It's always nice to see a Red Bull car first here."