Verstappen in harmony with Red Bull car: Everything went smoothly

The positive atmosphere at Red Bull continues following a strong showing during winter testing. With the Bahrain Grand Prix inching closer, Max Verstappen is more than pleased with the team's prospects ahead of the start of the new season. 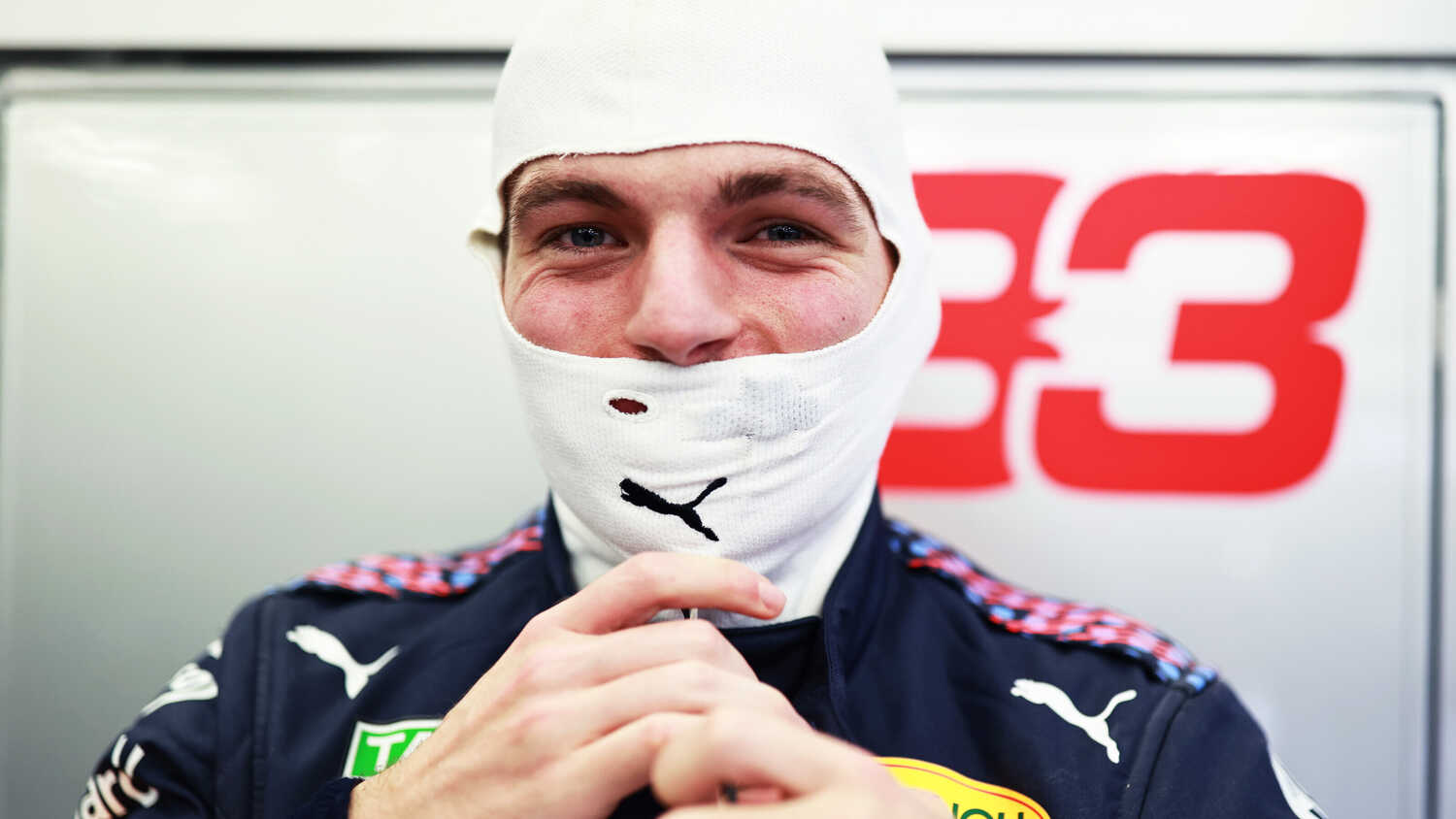 Max Verstappen has reason to be pleased ahead of the start of the 2021 Formula 1 season, with the Red Bull star stating that the team's work in Bahrain yielded excellent results.

The RB16B was kept under close guard for much of the pre-season, however when the Milton Keynes outfit finally showed off their latest entry to the world during winter testing the results were more than pleasing. As a result Verstappen admits he felt good in the car, especially since any adjustments the team made worked out.

"In Bahrain, when we had real tyres, we had to fine tune the balance for a while, but everything we changed worked out positively," Verstappen told Ziggo. "That's what you want from a car. You have to start with yourself. With us, there were no problems. I felt good in the car. As I said, all the things we adjusted to the car, they worked.

"It was very predictable to drive the car and that's also what you want, especially with the new floor, where you lose quite a lot of downforce. This is very positive.

"There are always things that can be improved, of course, but the car was good anyway. It wasn't purely about the lap times, because every run you try some new things with the car. It looks steady and that's good for during a test."

While Red Bull had a strong showing in Bahrain, the same can't be said for rivals Mercedes. Lewis Hamilton and Valtteri Bottas both struggled with the W12 at times, but Verstappen isn't ready to make any predictions about what it all means heading into the first race of the season.

"It's difficult to say, to see which car is the best," Verstappen added. "Of course you can see certain things, but you don't know what other teams are doing. How much fuel they drive with, for example.