Max Verstappen is one of the six names up for the BBC's Sports Personality of the Year 'World Sports Star' award. 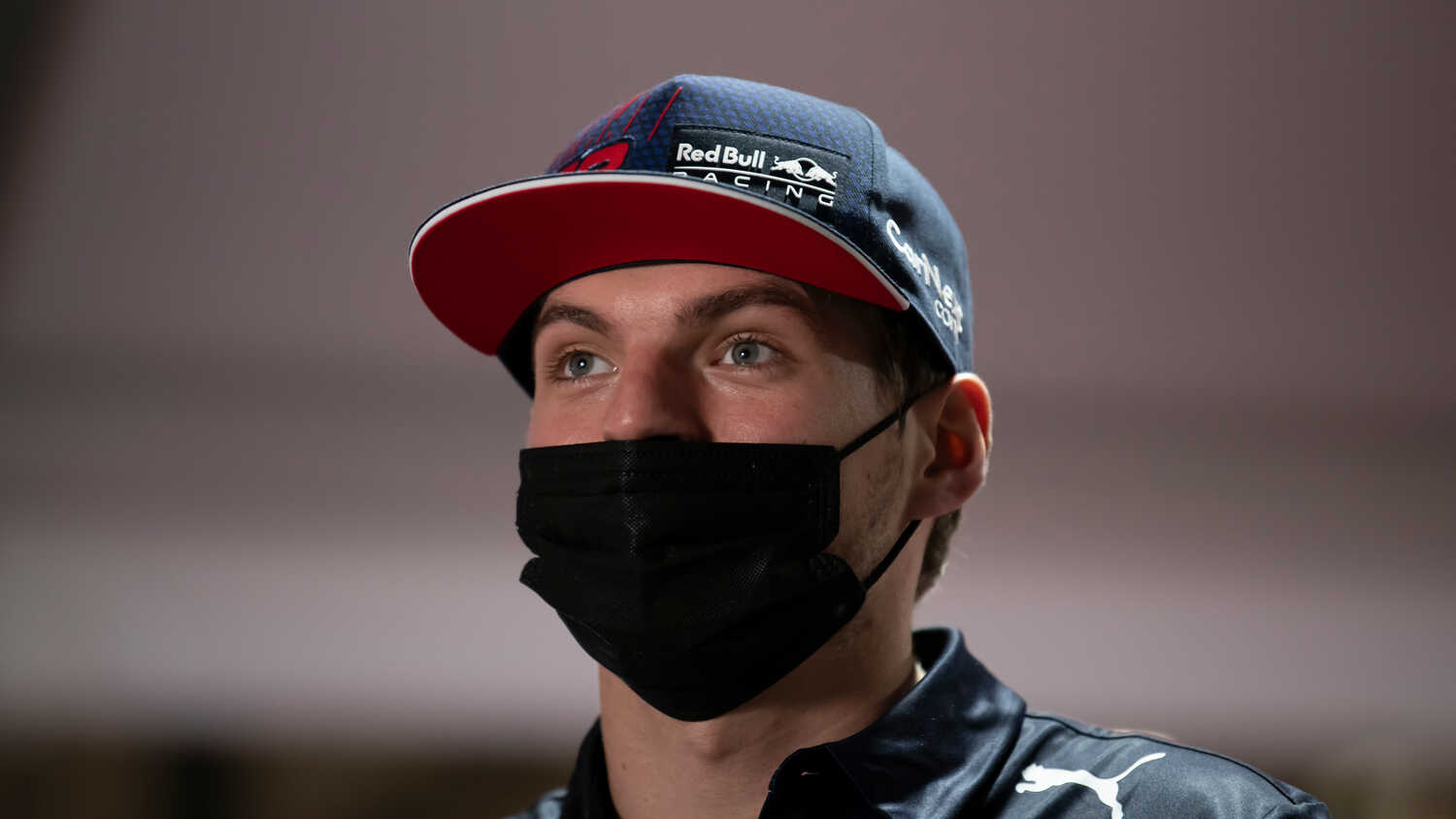 Max Verstappen has been put forward for the BBC Sports Personality of the Year 'World Sports Star' award, going up against five other contenders.

The BBC announced the six contenders for the award on Monday morning after the Saudi Arabian Grand Prix, with voting now open to the public.

Verstappen has been nominated due to his titanic battle with Lewis Hamilton over this year's Formula 1 World Championship.

Verstappen will go up against Ireland's Rachael Blackmore, the first female winner of the Grand National at Aintree, as well as super-middleweight boxing champion Saul 'Canelo' Alvarez and tennis legend Novak Djokovic.

The most recent F1-related winner of this award was Sebastian Vettel, in the final year of his four-year dominance of the sport in 2013.