Verstappen: France pole a chance to make up for Baku lost points 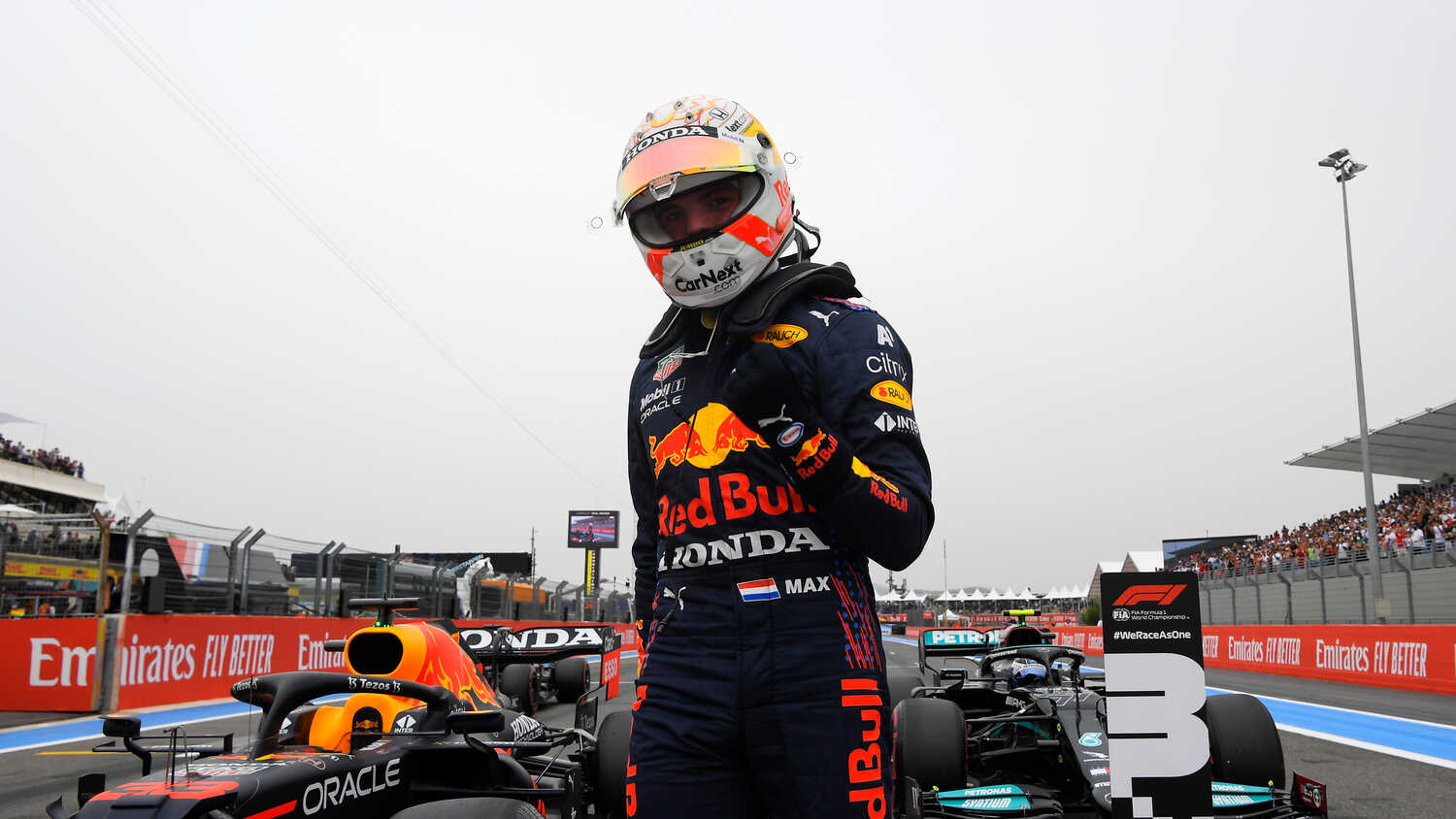 Max Verstappen has said securing pole position for the French Grand Prix gives him a chance of making up for the 25 points lost when he crashed out of race in Baku last time out.

Verstappen was comfortably leading the race in Azerbaijan before a puncture sent him crashing into the barriers and out of the race, but he comfortably claimed pole in France and said he is looking to make amends in the race tomorrow.

"Of course no points are scored today, but for us it was a great day," he told Sky Sports.

"Of course we have to finish it off tomorrow, and try and get 25 points, what we lost in Baku, but there is great promise from our side and I hope that we can keep it up."

Verstappen added that the performance of the Red Bull at a track which has typically suited Mercedes more was also encouraging.

"So far it's been a really positive weekend on a track where normally it's been a bit difficult for us," he said.

"I think yesterday FP2 was a bit of a turnaround and it just made it even better today, so to get pole position was really nice."