Max Verstappen currently trails Lewis Hamilton by one point in the 2021 F1 standings. Should he get the better of the Brit on Sunday, then the Dutchman will be in unfamiliar territory. 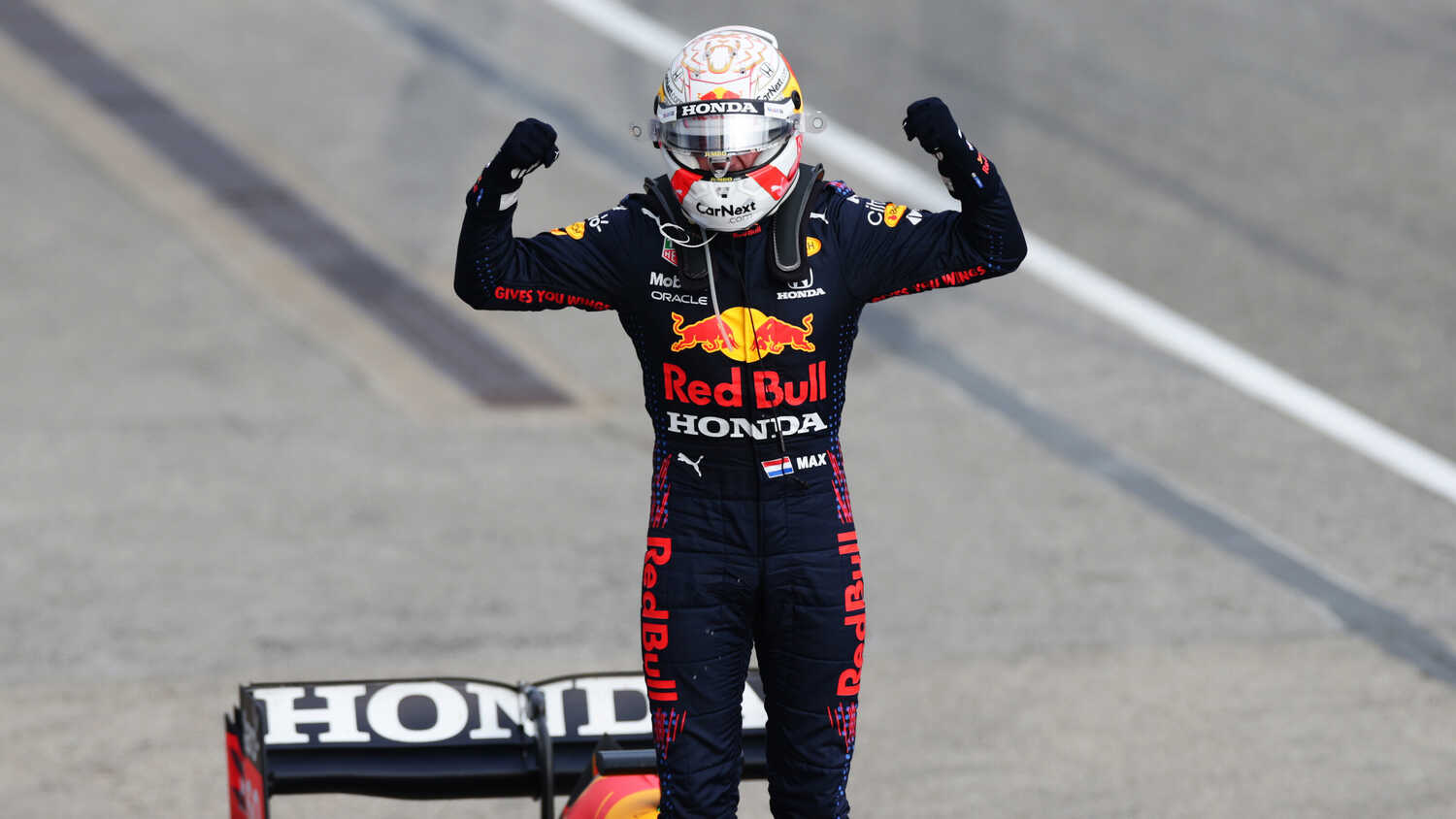 The battle between Lewis Hamilton and Max Verstappen will continue in Portugal this weekend, with the Red Bull driver looking to accomplish something he's never done before in his F1 career.

Having split the opening two races, the two drives are separated by just one point in the standings. That's because Hamilton picked up the fastest lap at the Emilia Romagna Grand Prix, giving him the slight advantage heading into race number three.

However Verstappen can take solace in the fact that Red Bull look to have the fastest car so far this season. Both drivers will enter Sunday's race as the favourites, however the Dutchman should have some added motivation given he has never led the drivers' championship during his career.

Should he beat Hamilton on Sunday and climb ahead of his rivals in the standings that will all change. It will also make Max the 61st driver in F1 history to sit atop the standings for at least one race.

In terms of the rest of the grid, the only other driver that has led a world championship but has never won one is Valtteri Bottas.

As for Hamilton, he also has a reason to push for victory as he looks to attack his name to another record. The Brit currently sits level with Michael Schumacher as both drivers have led the world championship for 121 Grand Prix.

Should the Mercedes star leave Portugal atop the standings, then he will have added another remarkable record to his already stellar career.