Verstappen explains why he isn't planning an engine change

Max Verstappen has outlined why he is not planning to take on a new engine at the final two rounds of the season. 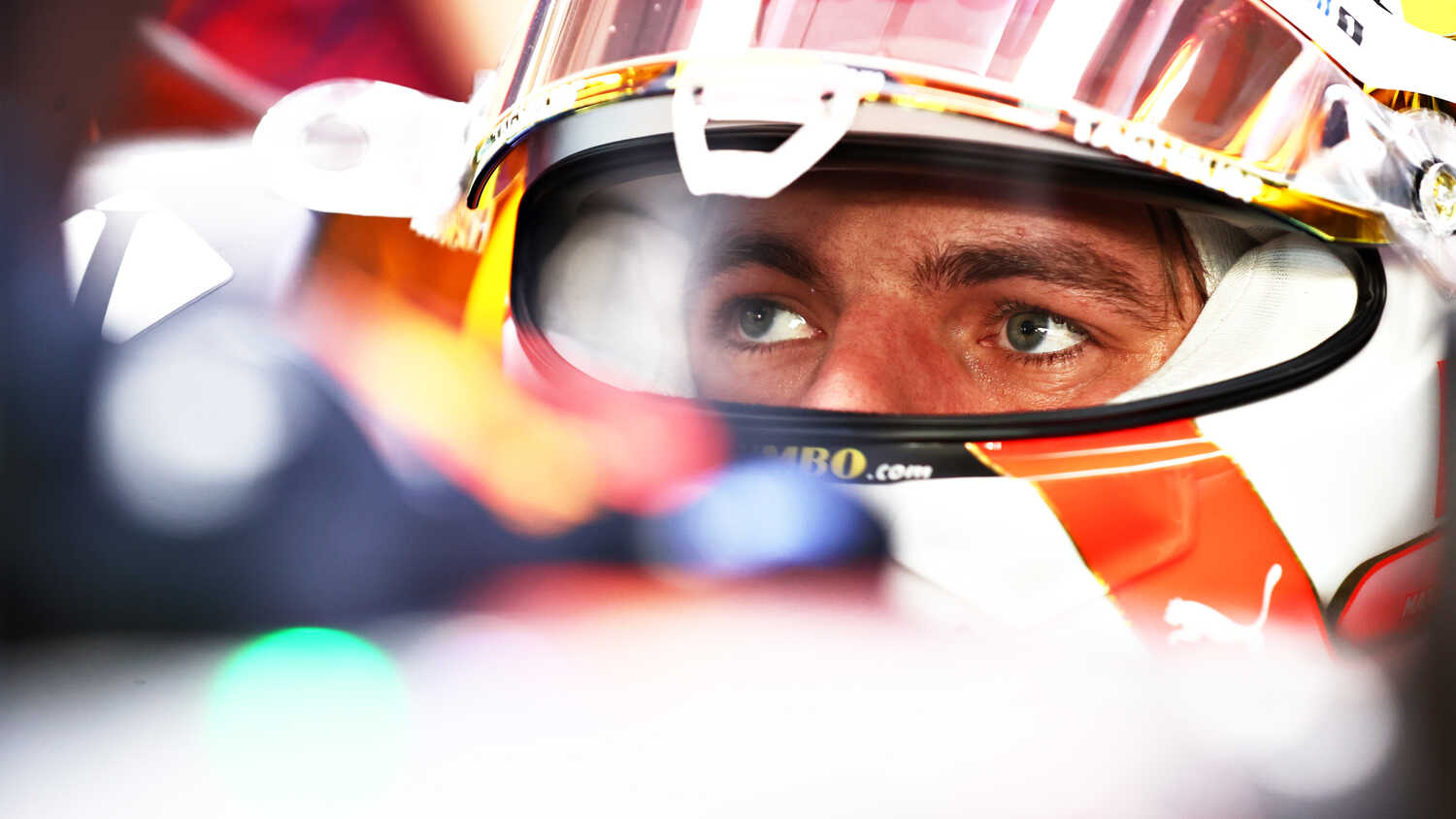 Max Verstappen says there are currently no plans to fit a new engine to his car at the final two rounds of the season, explaining that Honda's unit does not have the same "peak" in performance as Mercedes'.

Rumours swirled ahead of the Saudi Arabian Grand Prix that Honda were set to introduce a new "super-engine" to boost Verstappen's championship bid, but Red Bull moved quickly to shut these down.

It came after Mercedes introduced their own self-titled "spicy engine" in Lewis Hamilton's car at the Brazilian GP, with the unit set to appear again at the high-speed Jeddah Corniche Circuit this weekend.

However, amid all the talk, Verstappen insists he is comfortable with his current engine pool, having made his latest change at the Russian GP six races ago.

Verstappen highlighted that while Mercedes' engines deliver an initial performance gain and then drop off over their lifespan, Honda's are more consistent, as Red Bull team boss Christian Horner has previously alluded to.

"We don't have a [performance] peak like Mercedes," Verstappen told media, including RacingNews365.com, when discussing the prospect of a tactical engine change that would result in a five-place grid penalty.

"Our engine is fairly consistent throughout its life, so that wouldn't help us very much."

As for reliability, and a change being forced upon him, he said: "At least there are no question marks from my side. I know what I have in terms of engines and normally we should be able to do it with that."

Verstappen leads Hamilton by eight points in the title race and can secure the crown at Jeddah if he increases this advantage to 26 points before the Abu Dhabi season finale.