Max Verstappen will start Sunday's Styrian GP from pole position. Toto Wolff believes his drivers could have been faster in qualifying despite setting the second and third fastest times. 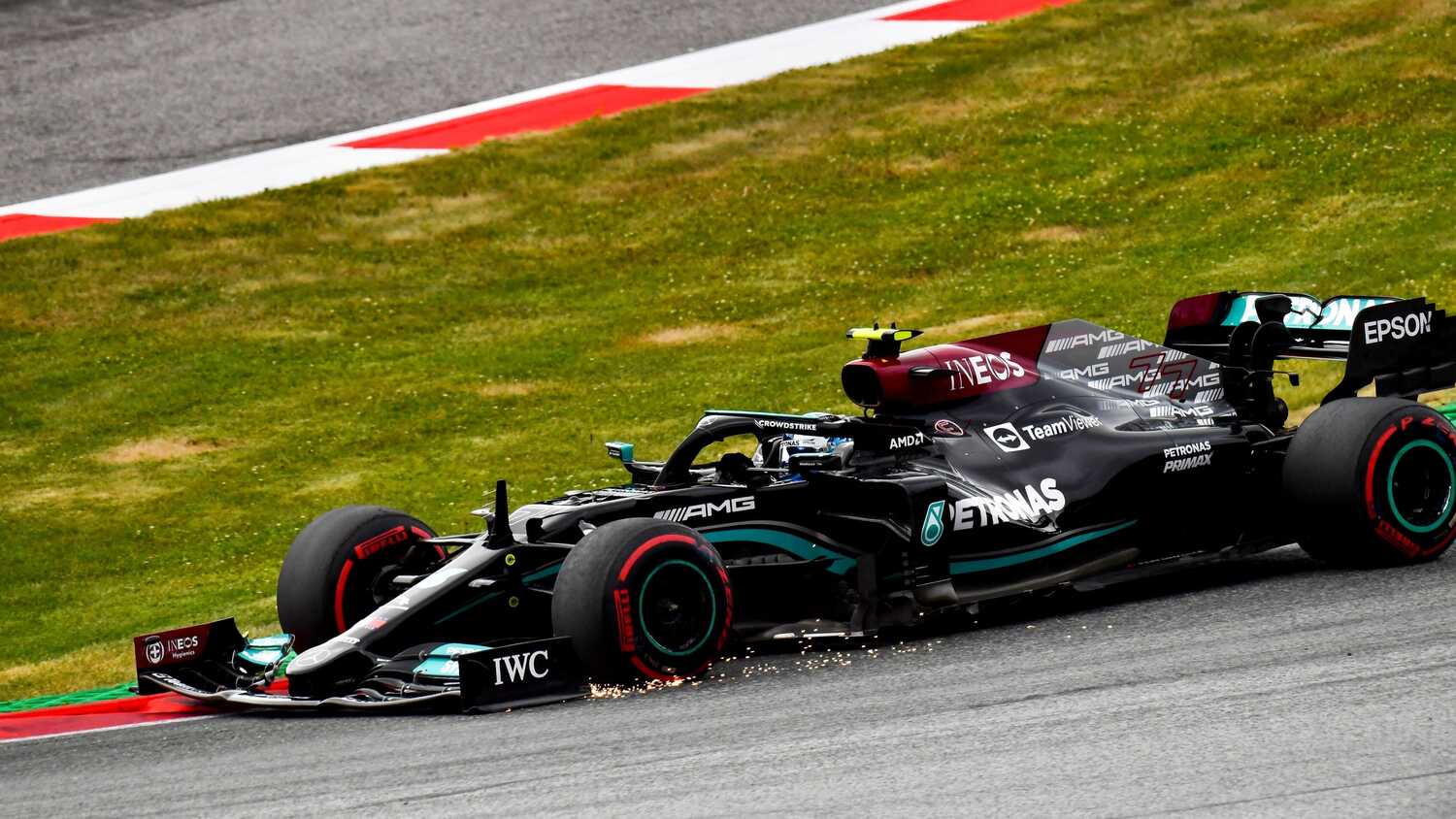 Toto Wolff is hoping Sunday goes better than qualifying did for Mercedes with the Austrian making it clear the team didn't get the most out of their car.

Max Verstappen starts from pole position with Lewis Hamilton alongside him on the front row. Valtteri Bottas finished with the second fastest time, however his three-place grid penalty for spinning in the pit lane during FP2 means he'll start down in fifth spot.

"There was a bit more pace in qualifying but we didn't manage to get it out during the last part of the session," Wolff told Ziggo Sport after Saturday's session. "Giving up speed in favour of race pace doesn't explain it."

Nevertheless Wolff is hoping to bounce back in Sunday's race, with weather perhaps playing a factor.

"We are looking forward to Sunday, maybe with some thunderstorms alternating with summer weather like during qualifying," Wolff added.

"Then everyone can have some fun."