The Formula 1 world has been in awe of Yuki Tsunoda after his stellar debut in Bahrain. Nobuharu Matsushita, who drove against the youngster in Formula 2, has revealed what he thinks is the AlphaTauri driver's greatest strength. 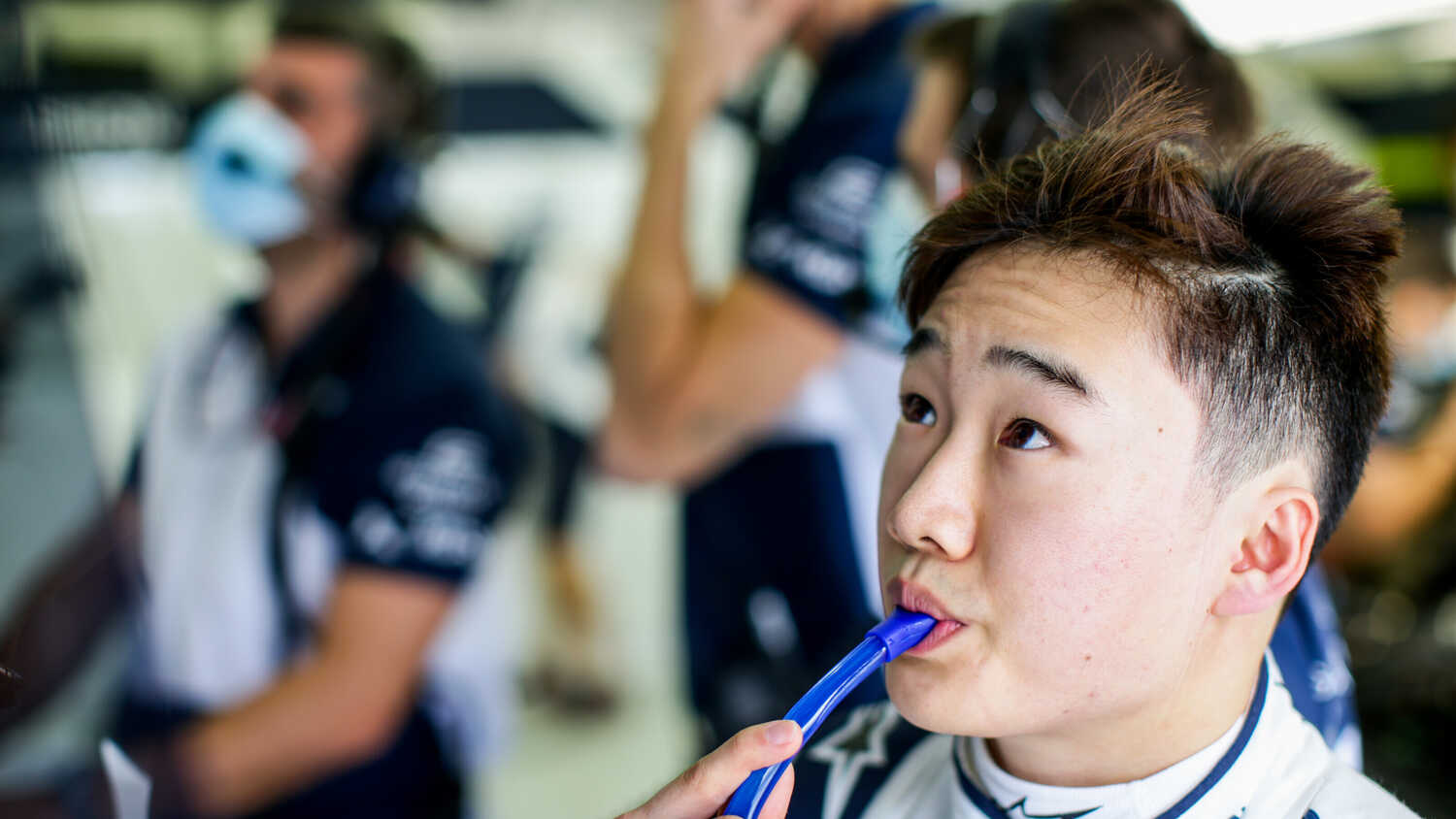 Nobuharu Matsushita believes Yuki Tsunoda's greatest strength is his ability to move on from mistakes and not let them hold him back.

The 27-year-old, who raced against Tsunoda in 2020 in Formula 2, said he feels his compatriot has a particular trait that will make him very strong in the cutthroat world of Formula 1.

“I think Tsunoda’s good point is he doesn’t care,” Matsushita told Motorsport.com. “If he makes a mistake, he just moves onto the next one. This is really important.

Matushita, who raced with MP Motorsport in 2020, has been overtaken on the motorsport ladder by Tsunoda, who stepped up from Formula 3 to Formula 2 in 2020 before immediately progressing into Formula 1 with AlphaTauri.

Matsushita believes Tsunoda now has the equipment to shine, and expects teammate Pierre Gasly to offer a strong benchmark against which to measure the young Japanese rookie.

“AlphaTauri is quite competitive, easily good enough for the top 10, so I think he’s going to have an amazing season," Matsushita added. "And I know how quick Gasly is, I raced with him [in 2015 and 2016] in GP2. Let’s see what Tsunoda can do against him. I’m really excited to see.

“In 2019 he was doing F3 and that was the first time I met him. We did a race together in Euroformula Open [at the Hungaroring]. That time he was not that competitive, did quite a lot of mistakes.

“But I think last year working with Carlin he improved a lot and he became much calmer. In qualifying there’s no doubt he can be quick. In the races he was often kind of conservative in the beginning, and then pushing at the end because he still has the tyre.

“In F1 you have to be aggressive immediately from the start. That’s the thing he needs to improve. But I think he can do it.”