Tsunoda explains improvements that helped in leap to Formula 1

Yuki Tsunoda will be the first Japanese driver in Formula 1 since Kamui Kobayashi back in 2014, and the youngster opened up about the improvements he made that helped land him a spot at AlphaTauri. 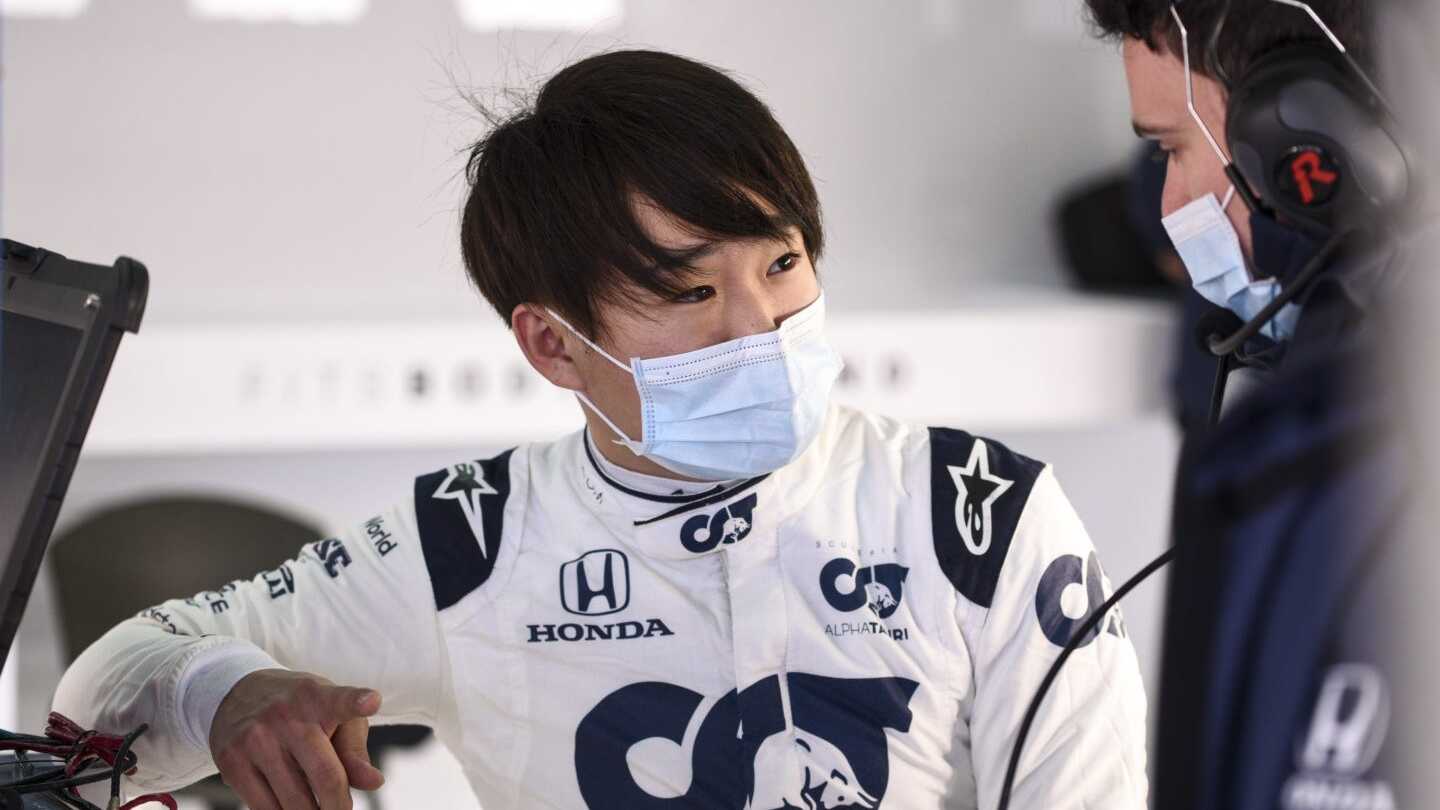 Yuki Tsunoda believes an improvement in mentality and preparation played big roles in his successful 2020 season in Formula 2, which ultimately led to a promotion to Formula 1.

The Japanese driver is coming off two successful days of testing at Imola with new team AlphaTauri as teams and drivers alike begin to ramp up preparations ahead of the new campaign. Tsunoda sat down with AlphaTauri's official website and stated that although he's won in every category he's competed in, 2020 was the year in which he made the biggest leap forward.

"Every year I improve a bit and I’ve managed to win in every category I have competed in," Tsunoda stated. "Those wins were not easy, and they built up my confidence.

"Even in Formula 3, I did not expect I would win, as this was my first time living in Europe and four of the tracks were completely new to me. It was not easy because many of the drivers in Europe had a lot of experience at those tracks. I was focussing on adapting to the track, the team and the culture but finally I won in Monza in Formula 3 and Dr. Marko was happy with that. It led to me moving up to Formula 2.

"Last year for me was a season in which I made a big improvement in all aspects of my job. First of all, in terms of my driving but also in terms of my mentality and psychology regarding how I approached my racing. I think I improved a lot during Formula 2. It was a very successful season, one of the best in my racing career.

"At the start of the season, I already had a good pace and could compete with strong rivals, but I lacked consistency until the middle of the season. That meant I was unable to get good points in the early races. Then, from the mid-season on, I worked with a psychological trainer and we talked a lot about my racing – how I prepare for the race and my attitude during the race – as well as other factors. That resulted in my mentality improving a lot."

Although Tsunoda has achieved much success, he's also had his share of disappointments and doubt. He opened up about the worst moment of his career, which came back in 2016.

"The worst was in 2016, when I was doing the Honda Junior Driver Test and I came third," Tsunoda continued. "Normally Honda takes the first two drivers to move to Formula 4. I had discussed the test with my father and had decided that if I did not get through, I would give up racing.

"But the person in charge was former F1 driver Satoru Nakajima. He was watching from the outside of the chicane and he recommended me to Honda and that’s why I got a Formula 4 drive with Honda. So, it was down to him.

"The best moment was Monza in Formula 3 in 2019. I think I would not have been in F2 the following year without that win. It was my first win in Europe so I have many happy memories from that day."