Tost: AlphaTauri must be at the top of the midfield

The Italian Formula 1 outfit’s team principal said the team had to build off success in 2020 to consistently place at the top of a competitive midfield. 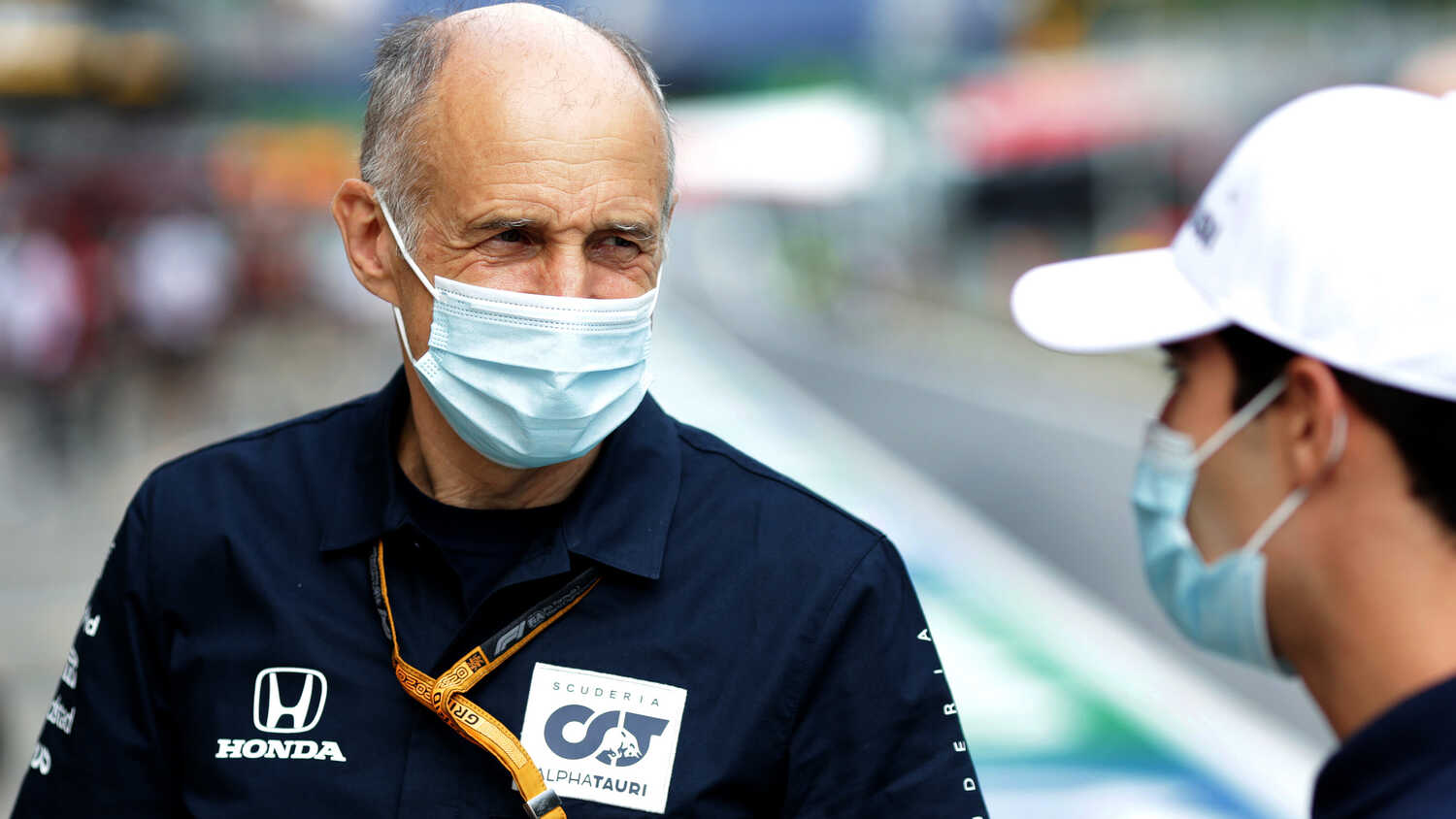 AlphaTauri team principal Franz Tost has said the Italian team must be more consistent in the coming year if they are to reach their goal of coming out on top of a competitive midfield battle.

Speaking after the launch of the team’s 2021 car today, Tost said that they had to also focus on improving their reliability after losing out on points at three races last year due to problems with the car.

"In 2020 Scuderia AlphaTauri was a midfield team, we were fighting successfully against the other teams like McLaren, Renault and Racing Point but our target for this year is to consistently be at the top of this midfield pack and to improve further," he said.

"To achieve this, we have to avoid reliability issues and finish all races in the points. This can only happen if we do not make any mistakes, so we have to be 100% concentrated on our job, race after race, on and off the track, because our competitors are hard to fight."

Tost also said the decision to promote Japanese driver Yuki Tsunoda from F2 to replace Daniil Kvyat in the AlphaTauri F1 seat alongside Pierre Gasly this year demonstrated the team’s commitment to promoting from within its own ranks.

"The decision to go for Pierre and Yuki in 2021 was taken because Scuderia AlphaTauri’s philosophy is still to give talented young drivers from the Red Bull Junior Programme the opportunity to step up to F1 and to educate them – this is why Yuki now gets his chance.," he said.

"With Pierre on Yuki’s side we have an experienced driver, who can help our Japanese rookie to develop faster, but at the same time we can aim for good results. I think this pair is the best possible scenario to achieve both our targets and I’m also confident this will be a successful one."