With Mercedes and Hamilton only agreeing on a one-year extension of their professional relationship, there is a possibility that the Brackley-based team might be forced to replace him. 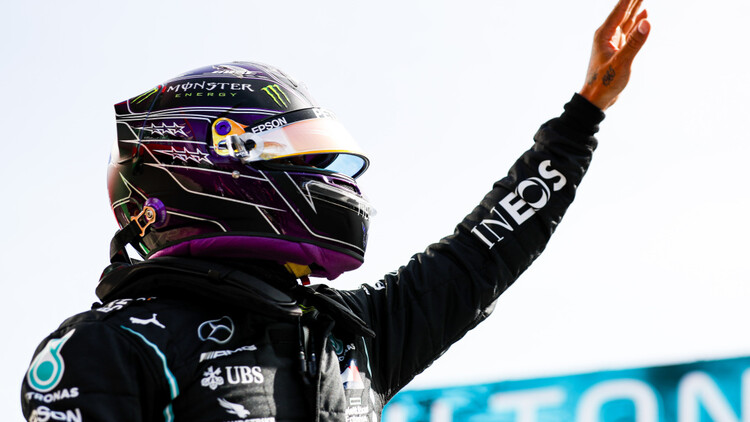 Mercedes and Lewis Hamilton finally came to an agreement regarding the details of their prolonged contract dispute. However, as things stand, the duration of the contract is only until the end of this year. If Hamilton does choose to move on here are three possible replacements for him. 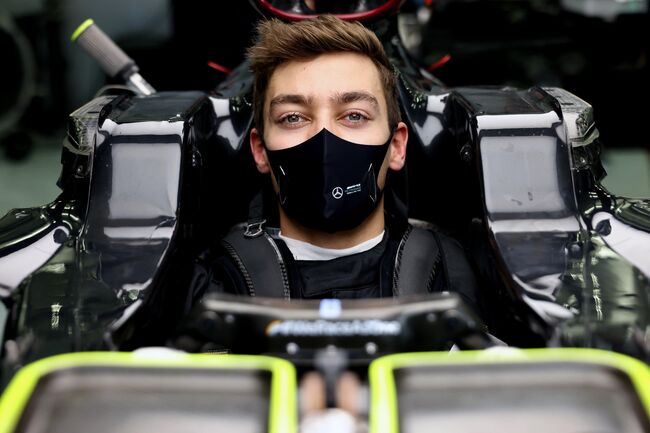 If Hamilton does indeed retire or move on from Mercedes, the man most likely to take his place will be George Russell. The Briton has already subbed in for Hamilton once at the 2020 Sakhir Grand Prix, and he is well placed to take over the reins given his association to Mercedes and performance in Bahrain. 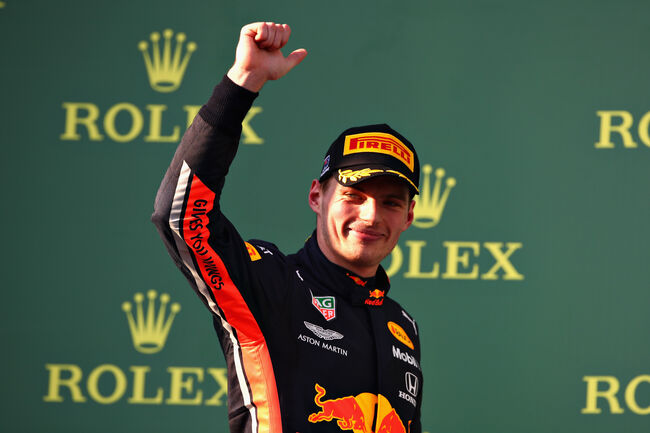 Toto Wolff has openly admitted to being a fan of the Dutchman. Verstappen too has a performance clause with Red Bull that might make him an attractive proposition for the team.

Given Hamilton's remarkable run of form over the past few years, Verstappen is possibly the only driver who could jump into the car and deliver results immediately. However, prying him away from Red Bull in 2022 would prove to be difficult for Mercedes 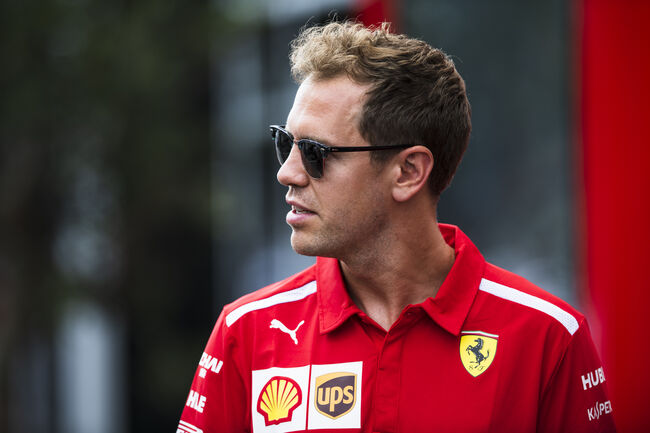 As things stand the former Ferrari driver may not be the ideal candidate to replace the current world champion. That being said, Sebastian Vettel could change the perception of him if he has a good year with Aston Martin.

Mercedes would be keen on having a German driver in its ranks and given Vettel's pedigree and experience he would definitely be given a look even if he ultimately fails to land a seat.