The story of F1's shortest career

While you might think that one race entry constitutes a short driving career, this individual lasted just a solitary installation lap. 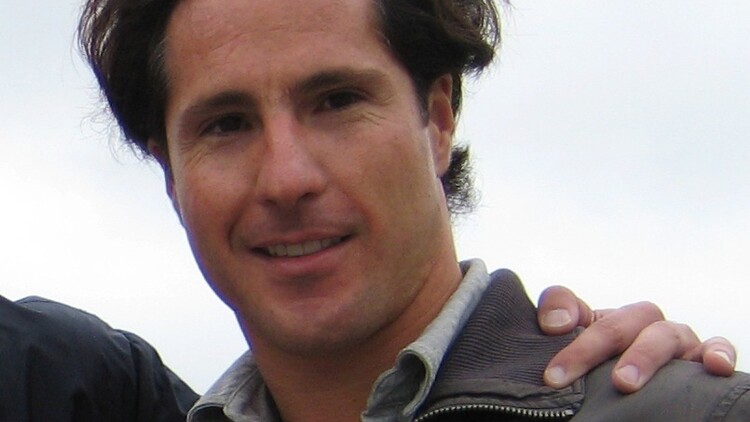 Teams like Jordan and Minardi have given several drivers their big break in Formula 1. Mario Dominguez must have felt like he won the lottery when he received a call from Eddie Jordan to test one of his Jordan Grand Prix cars in 2005.

Dominguez, who at the time was 30 years old, was a very quick and competent driver in America's Champ Car championship. In fact, the Mexican was crowned the Champ Car rookie of the year in 2002.

While Jordan had already decided on his driver lineup for 2005, he still wanted to give Dominguez a try out at the Silverstone race circuit. Unfortunately for him, a combination of fog and rain prevented the medical helicopter from taking off and Dominguez was left stranded in the pits.

He did manage to complete a single installation lap and though rumours persistently linked him with a Jordan driver, the Mexican would never return to the sport again.

Given that he barely managed to complete a single lap, Dominguez holds the unofficial record of having the shortest Formula 1 career.