The demise of the Williams Racing Formula 1 team in recent years has been sad to see. However, after the recent takeover from Dorilton Capital, they could well be on the road to recovery. 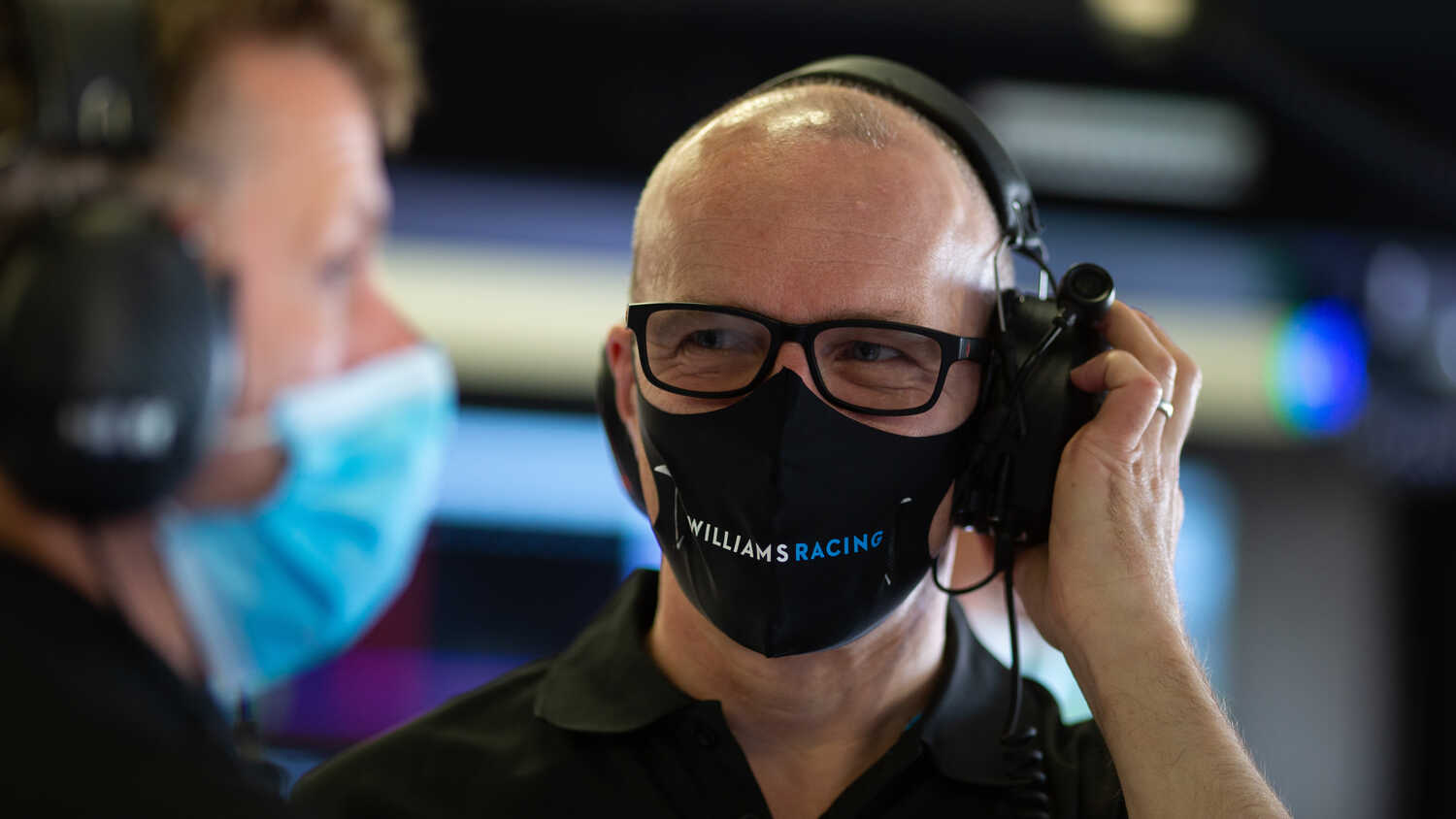 After a spell in the doldrums, the new-look Williams Racing Formula 1 team appear poised to make a comeback. The team, which was founded in 1977 by Frank Williams and Patrick Head, are one of the most famous on the grid having captured nine constructors’ and seven drivers’ titles in their storied history.

However, you have to go back more than 20 years to find their last championship success when the British outfit secured the double in 1997. Since then, results have been sporadic to say the least. Two third and second-place finishes to start the new century was a good return, and after a steady decline, it seemed like strides were again made at the beginning of the turbo-hybrid era as the switch to Mercedes power coincided with a return to the top-three.

But the team failed to build on that momentum and, five years on, now find themselves setting the benchmark at the wrong end of the field.

Despite this, there were positive signs in 2020 on track as well as off. George Russell did what great drivers do and outperformed his machinery, dragging his challenger into Q2 a remarkable 10 times, and away from the circuit, Claire Williams made the difficult but necessary decision to sell.

Many were interested, but in August 2020, it was announced that Dorilton Capital, an American investment company, had taken over the Williams Racing team. It was a sad day in a sense as the team’s founding family walked away, but with the name still intact, and a more financially stable base from which to build, the future appears bright.

New boss Simon Roberts is under no illusions about the time it will take to bridge the gap in performance, but insists they have a plan. And there was more good news on Friday when it was announced that Williams hired Jenson Button to an advisory role some 21 years after the Brit made his Formula 1 debut with the team.

With a substantial amount of money already invested - mostly to clear outstanding debts - and the largely unchanged 2021 regulations, Roberts knows not to expect any miracles. Instead, the onus is on 2022 while hoping the Grove-based squad can still make a step forward from last season.

"We don’t necessarily want to give up this season," the new Williams boss told RacingNews365.com and others. "It’s important to make the team fight. We are therefore making short-term plans, so we hope to make as big a step in 2021 as we did in 2020."

However, Roberts is aware that improvements in the upcoming season shouldn’t compromise preparations for 2022, saying: "We obviously want to sacrifice something for the season after that [2022] because we have to make the most of the new rules." 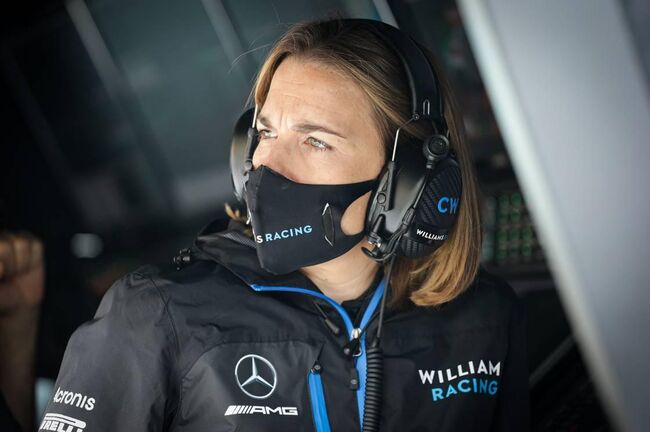 Since the introduction of the turbo-hybrid era in 2014, Williams have been supplied with Mercedes engines after making the switch from Renault. And that deal is set to expand from 2022 to include transferrable components such as the gearbox and hydraulic systems.

Previously, the Grove outfit have always opted to develop their own parts, but the new owners have quickly sought to change that arrangement to allow them to focus on other areas of performance ahead of the big rule changes.

The new deal was announced in January, but Roberts has stressed they won’t become Mercedes’ B-team in the future. "We see benefits of expanding cooperation, but we don’t want to become a B-team," he said. “We want to maintain our independence, but at the same time we also want to be more competitive.

"We would therefore like to increase cooperation. If there’s something we might not be able to do as well, we should consider buying it from another party," Roberts stated prior to the announcement.

The closer technical partnership will now see Williams follow a similar business model to some of the other teams, while still engineering certain parts themselves. There’s also talk of upgrading some of the facilities in the not-to distant future and perhaps even before the new era of Formula 1 in 2022.

So while it can be expected this year that Williams will still be languishing at the rear of the field, keep an eye out for this ‘sleeping giant’ of F1. The new owners have a short-term and long-term plan in place to take the famous Williams name back to the top of Formula 1.