Not only was the 2020 Formula 1 season cast into doubt as a result of the coronavirus, but so were the futures of some teams. In a sport where it’s a struggle to make ends meet at the best of times, read about how the COVID-19 pandemic almost spelt the end for Alfa Romeo and Haas. 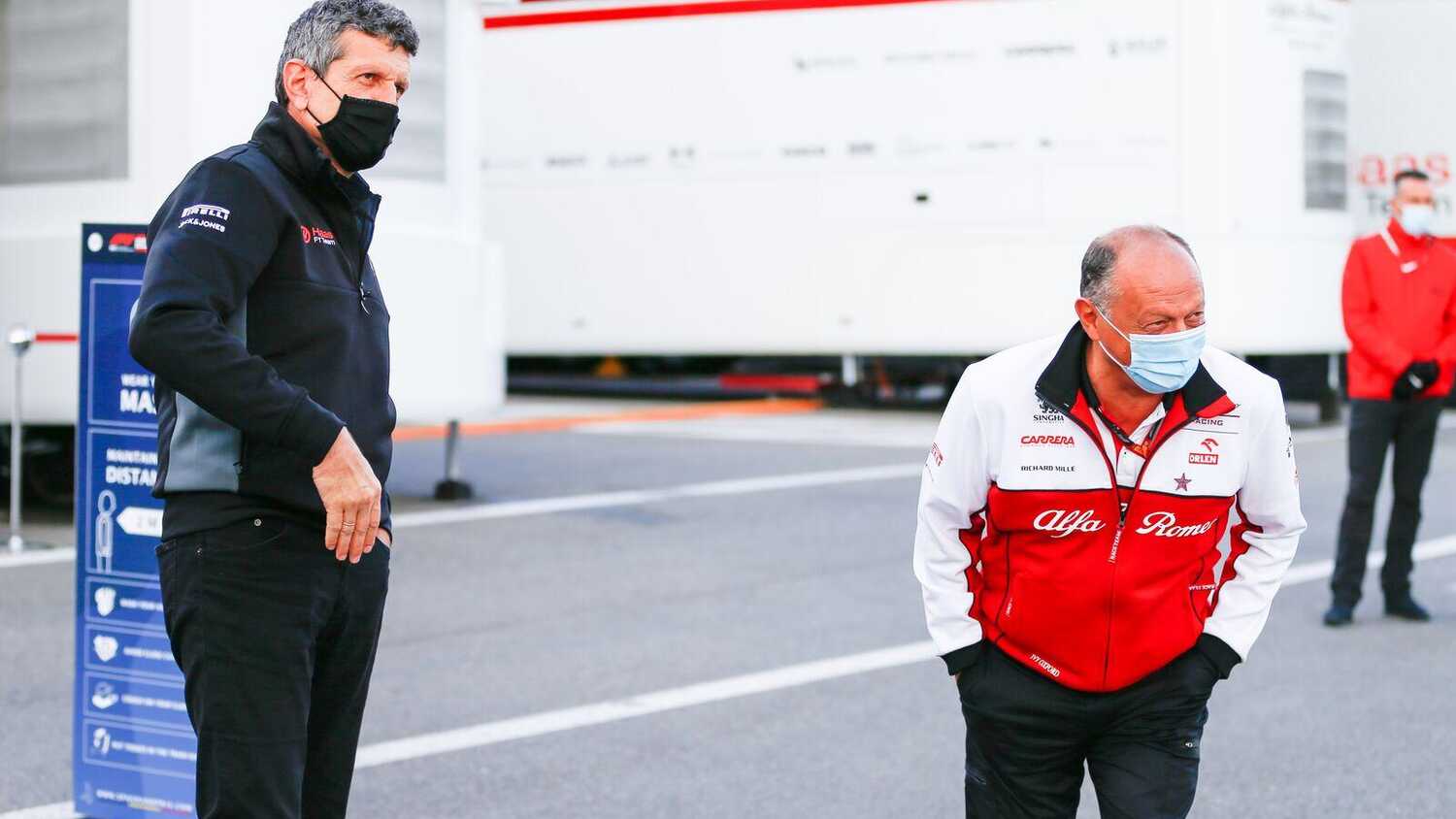 Frederic Vasseur and Guenther Steiner – team bosses of Alfa Romeo and Haas respectively – say there were times when they feared their team would not survive the effects of the COVID-19 pandemic and would be forced to exit Formula 1.

Thankfully, that situation was avoided as teams agreed to a future budget cap as well as a freeze on large parts of car development for 2021, which resulted in much-needed cost savings.

“We were in such a difficult situation that it was very necessary to reach agreements,” Alfa Romeo boss Vasseur told Autosport.

“We could hardly do anything in the technical field last year because our future was uncertain; we didn’t even know if we would make it to the end of the season.”

In the end, some quick decision-making proved vital in ensuring things fell into place for the sole American constructor in the competition.

“We’ve been very lucky to be able to race in 2020 and even get on with introducing much-needed changes like the budget cap,” Steiner said.

And now out the other side, Vasseur is also able to reflect on some of the positive things that came out of an unusual 2020 season.

“Because everyone was in such a weird and difficult situation, we had to make changes in the short term,” Vasseur said of the disruption at Alfa Romeo. “In a few weeks we made more changes than we have in the 10 years before that in Formula 1. Without those changes, I’m not sure we could have survived as a team.

“Fortunately, we finally reached an agreement on freezing the rules because it was unclear whether it would work out. If you as a team find out during the winter tests that your car does not perform, then you are not eager to freeze the concept of your car for 18 months.

“I think 2020 should be seen as a revolution in Formula 1. If you look at how we have been able to change things in the short term, we now have a completely different mindset as a sport. We need to maintain that mindset because it allows us to continue to make steps forward.”