Tanabe admits to some personal regret over Honda departure

Honda F1's Technical Director Toyoharu Tanabe has said that he is sad, on a personal level, that the Japanese manufacturer are leaving Formula 1. 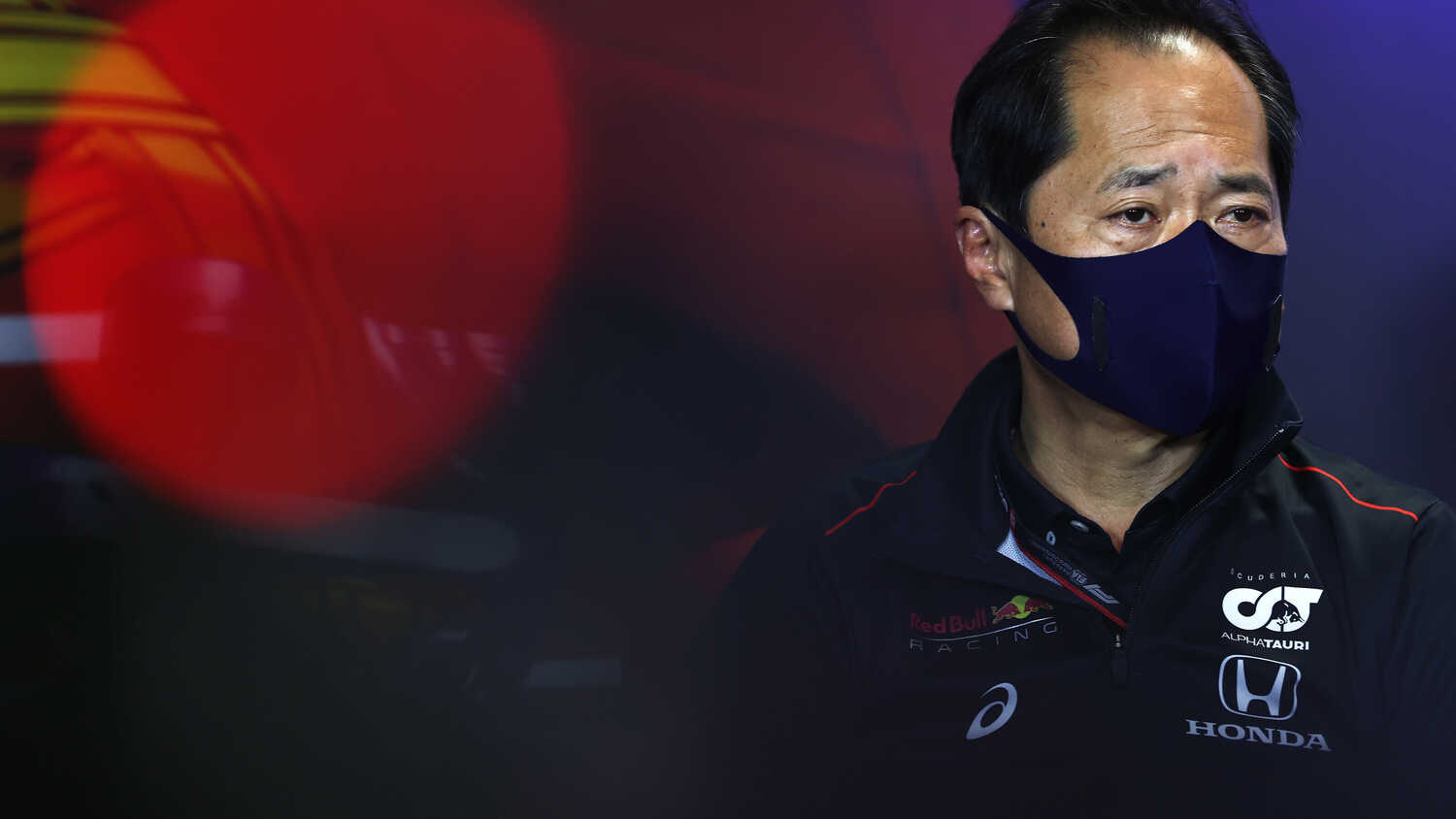 Toyoharu Tanabe, Honda F1's Technical Director, has said that there is some regret on his side that Honda are pulling out of Formula 1 at the end of this season.

With Honda returning to F1 in 2015, there were some extremely barren years as an engine supplier to McLaren. But, switching to Toro Rosso and Red Bull from 2018, Honda have become one of the benchmark power units in Formula 1 and now lead both World Championships in their final season before departing at the end of 2021.

"Personally, yes," Tanabe-san said when asked whether he regrets the fact that Honda are leaving at their highest point in years.

"But regardless the result of this year’s championship or our result, I think Honda’s decision has been not changed from their previous one. It means leaving from the Formula 1."

Honda are leaving due to a change in priorities away from motorsport, with the Japanese manufacturer leaving for the second time in 13 years. Quitting as a works team at the end of 2008, the remains were bought up by Ross Brawn to become the Brawn GP team which romped to title glory in their only season before being bought by Mercedes-Benz.

Having seen the fruits of their labours wasted last time, Honda are choosing not to let the same thing happen this time. While Honda will formally pull out of Formula 1, their intellectual property will form the basis of the new Red Bull Powertrains power unit from 2022, with the initial engine being built in Sakura by Honda.

"Yes," Tanabe-san said when asked by RacingNews365 whether the engine will be built in Sakura.