Lance Stroll has dropped from seventh to eighth after the Canadian was deemed to have made an illegal overtake on Pierre Gasly. 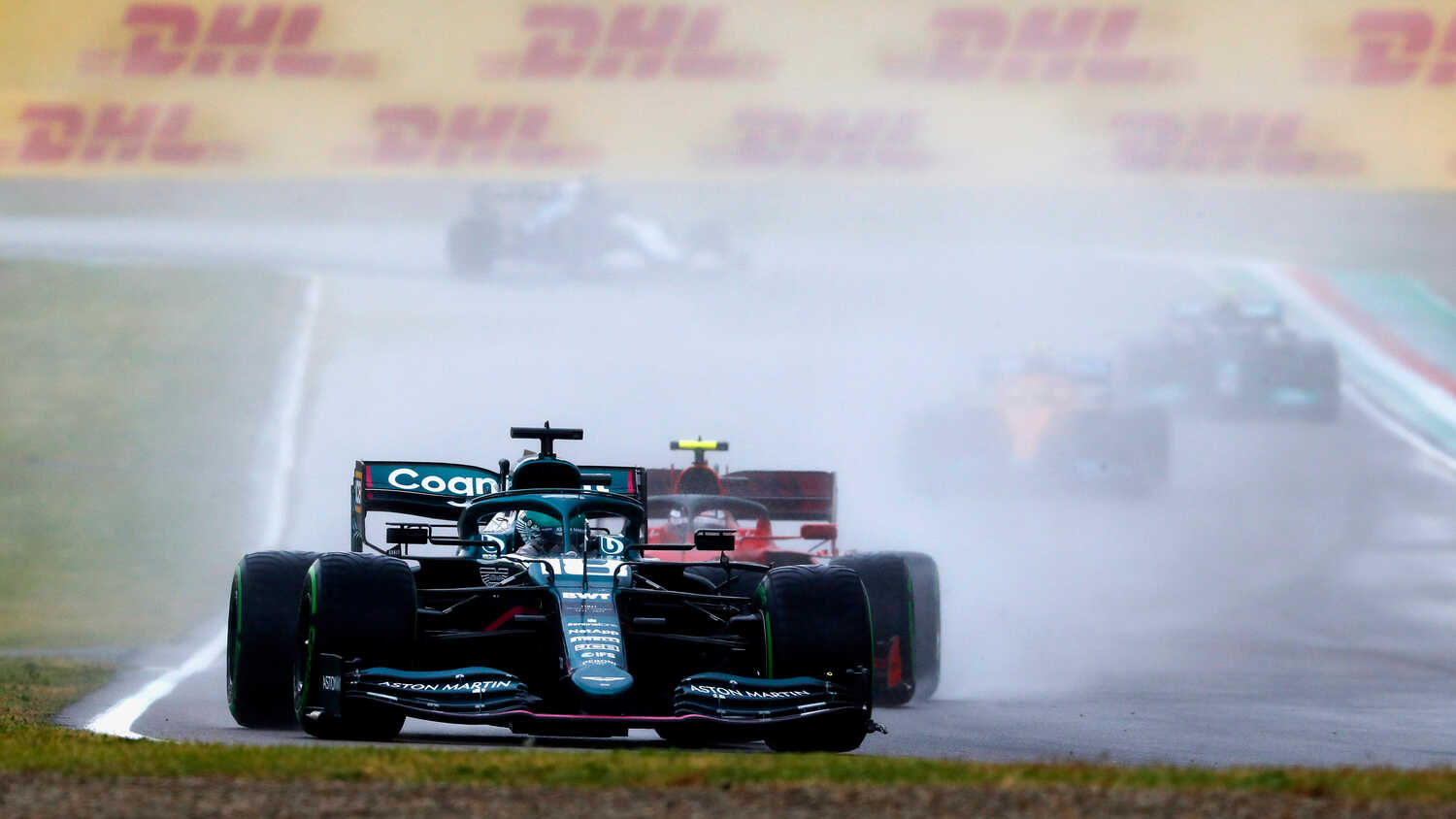 Lance Stroll finished the Emilia Romagna Grand Prix in seventh spot, but the Canadian has dropped to eighth after being handed a penalty post-race.

The Aston Martin driver was handed a five-second penalty after it was deemed he made an illegal overtake on Pierre Gasly by leaving the circuit at Tamburello on Lap 11.

Given that the AlphaTauri driver finished less than a second behind Stroll, Gasly has been bumped up to seventh while the Canadian falls to eighth in the final race classification.

Stroll was also handed a penalty point on his licence.