Stroll looks back at 2020 Formula 1 season as missed opportunity

Although Lance Stroll took his first pole at the 2020 Turkish Grand Prix, he believes he could have scored more points given how competitive Racing Point were over the course of the season. 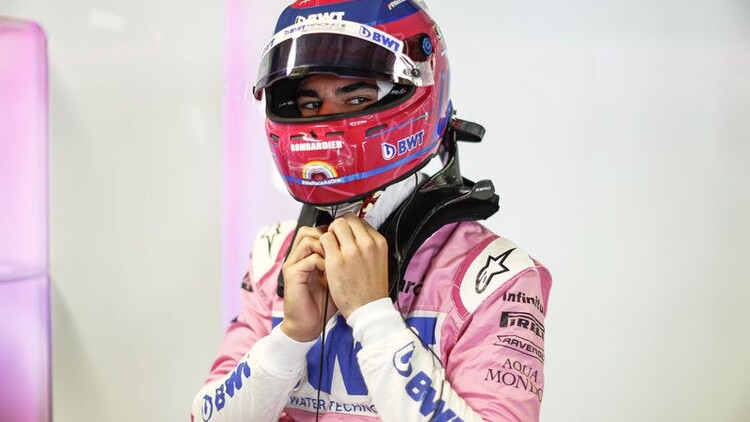 Lance Stroll believes his 2020 Formula 1 season was ultimately a missed opportunity as he was unable to get the most out of his Racing Point car despite its competitiveness.

The Canadian finished the season 11th in the drivers' standings, finishing on the podium twice while registering his first pole position at the Turkish Grand Prix. However Stroll, who missed some time after testing positive for COVID-19, believes he could have achieved more.

"We had some good results: a few fourth places, a couple of podiums, a pole - that was one of the bigger highlights of the season," Stroll told Autosport. "So it was a good year.

"I think at the same time though, it was a year of missed opportunity with the car we had. We had a very competitive car, but there were other factors."

Stroll started the season strongly, but after finishing third at the Italian Grand Prix, things quickly went downhill. The Canadian failed to score points in five of the final nine races, retiring from four events while missing out on the Eifel Grand Prix due to illness. As a result the Canadian believes he missed out on scoring more points, though he was pleased to have driven what was a competitive car.

"In the first half of the season I was sitting fourth in the world championship with a good gap to the rest of the pack," Stroll added. "Then after my puncture in Mugello it was a bumpy ride in terms of points.

"A part of me is a little bit frustrated that in so many races, we kind of just had a bumpy ride, and it ran a little bit downhill since my previous podium in Monza. There was a lot of opportunity in some of those races. In Mugello, we were up for the podium there and we had the puncture.

"And then I got COVID, missed a race there [Nurburgring]. There's been a few unfortunate other races where we just DNF'd and didn't score any points. So I do see some missed opportunity in the season in total. But, all in all, it was a very fun year as well. It was a good year and it was a fun year - just competing in a car that has been up at the front for most of the season. That's been awesome." 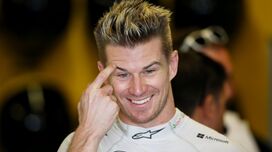