Sebastian Vettel will suit up for a new team in 2021 after spending the last six seasons with Ferrari. Although he wasn't unable to win a title with the Scuderia, Aston Martin boss Lawrence Stroll believes the German can take the team to the next level. 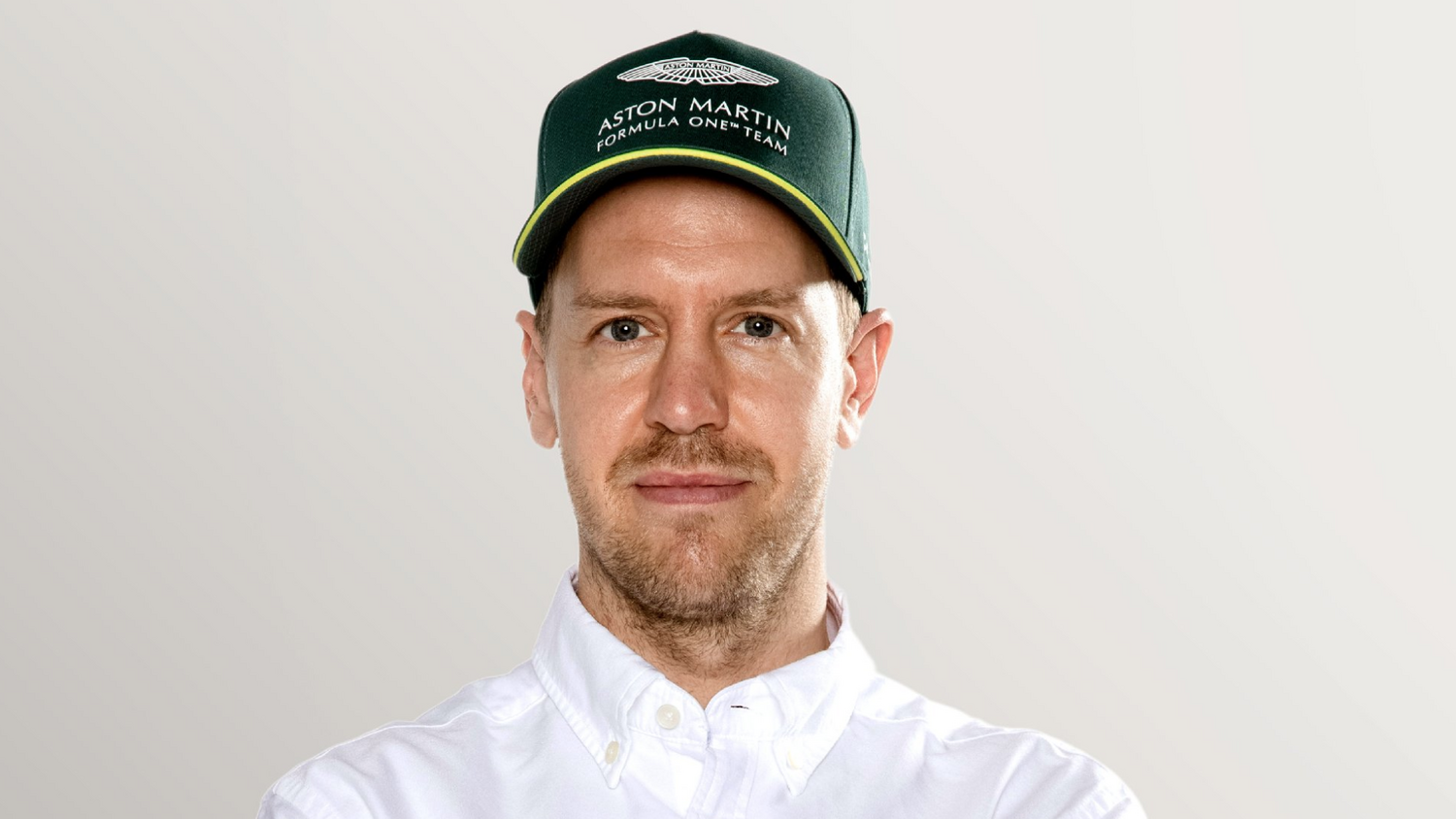 Even though Sebastian Vettel hasn't even taken part in his first race with Aston Martin, team owner Lawrence Stroll is already aiming for top spot with the German.

The German spent the last six seasons with Ferrari where he failed to lead the Scuderia to glory, but Stroll believes he has all the attributed needed to lead his new outfit to success.

"Our team has already achieved a lot but something is still missing, and that's having a say when it comes to the title," Stroll told Speedweek. "That is pure long-term goal.

"Sebastian is a four-time Formula 1 world champion. He certainly hasn't forgotten how to drive a racing car. His work ethic is exemplary and everyone in the paddock knows how hard he works.

"Work ethic, methodology, mindset, planning - these are all Vettel's strengths. When a world champion works for a team, it affects the whole team.

"They have to think and act like champions. He's helping us reach a new level. I'm not worried about him. I know him well and I am 100 percent convinced that he will do a fantastic job for us."

Aston Marin will present their new car, the AMR21, to the world on Wednesday.