Lewis Hamilton was fined for a post-race rules breach at Interlagos and the stewards have reminded him of his responsibilities. 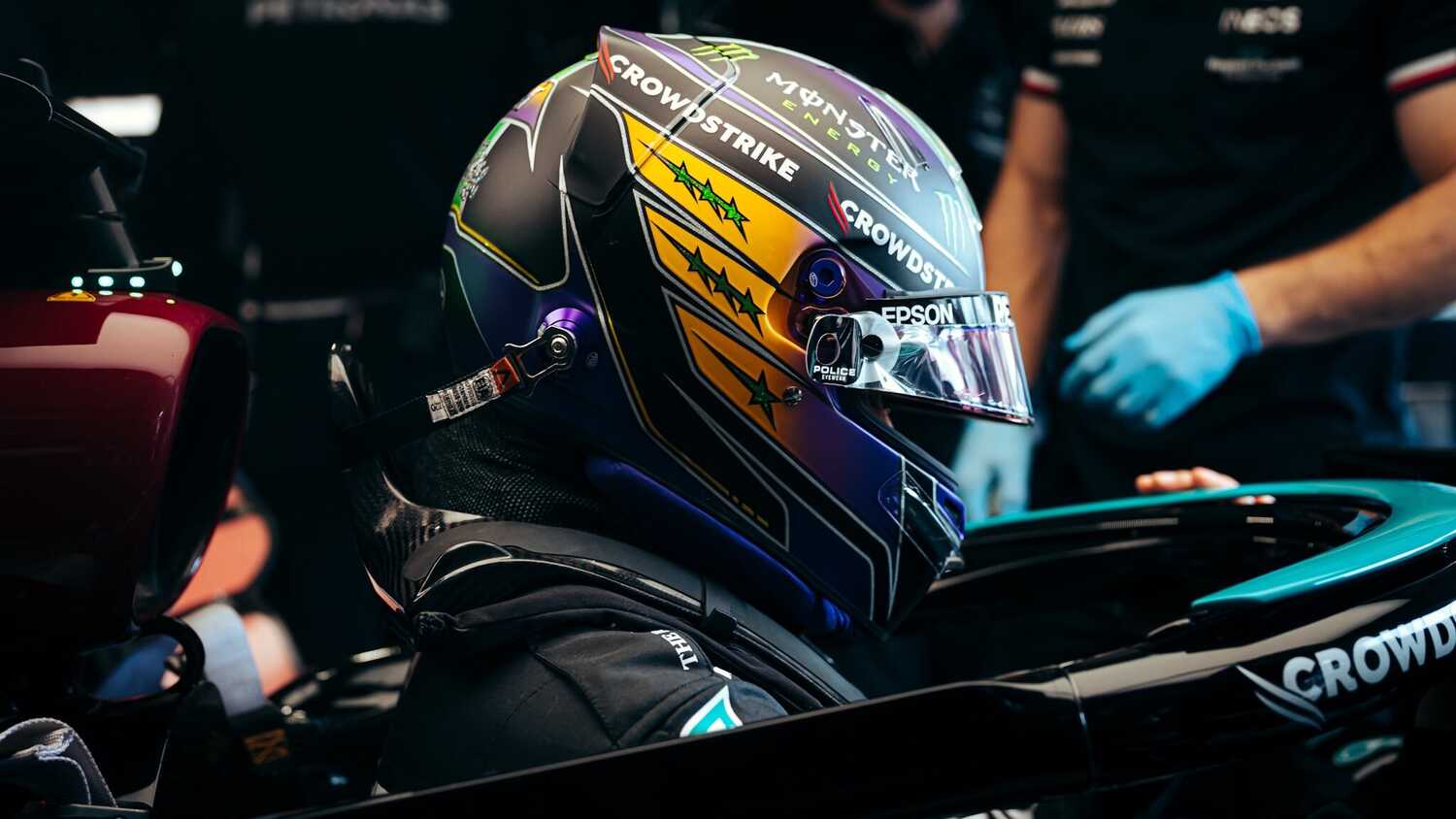 The stewards have taken the opportunity to remind Lewis Hamilton and fellow F1 drivers that they need to set an example for junior categories, after the Briton breached the rules regarding safety belts.

Hamilton stopped on track to pick up a Brazilian flag from a steward after winning Sunday's Grand Prix at Interlagos, undoing his safety belts in the process, which was a breach of Appendix L Chapter III Article 4 of the FIA's International Sporting Code.

The specific article reads: "Drivers must be properly restrained in their seat by safety belts in conformity with the Technical Regulations for the vehicle concerned, at all times during a competition when it is mobile on a circuit, pit lane, special stage or competition course."

Hamilton has been given a €5,000 fine for his actions, with an additional €20,000 which is suspended through the end of 2022, and the stewards also highlighted the importance of drivers adhering to safety rules.

"The driver of car 44, Lewis Hamilton, undid his seat belts on the in-lap at the end of the race," read a statement from the stewards.

"While the stewards are sympathetic to the desire to celebrate, it is fundamentally unsafe to undo the seat belts while the car is in motion. Slow speeds in these cars are very fast for an unrestrained occupant.

"Further, Formula 1 drivers set the example for junior categories. It is critical that junior category drivers learn the importance of using all the safety devices of the car at all times."

Hamilton now trails title rival Max Verstappen by a reduced margin of 14 points, heading into the final three races of the season.