Guenther Steiner has played down concerns that F1 will turn into a ‘spec’ series with the introduction of all-new technical regulations in 2022. 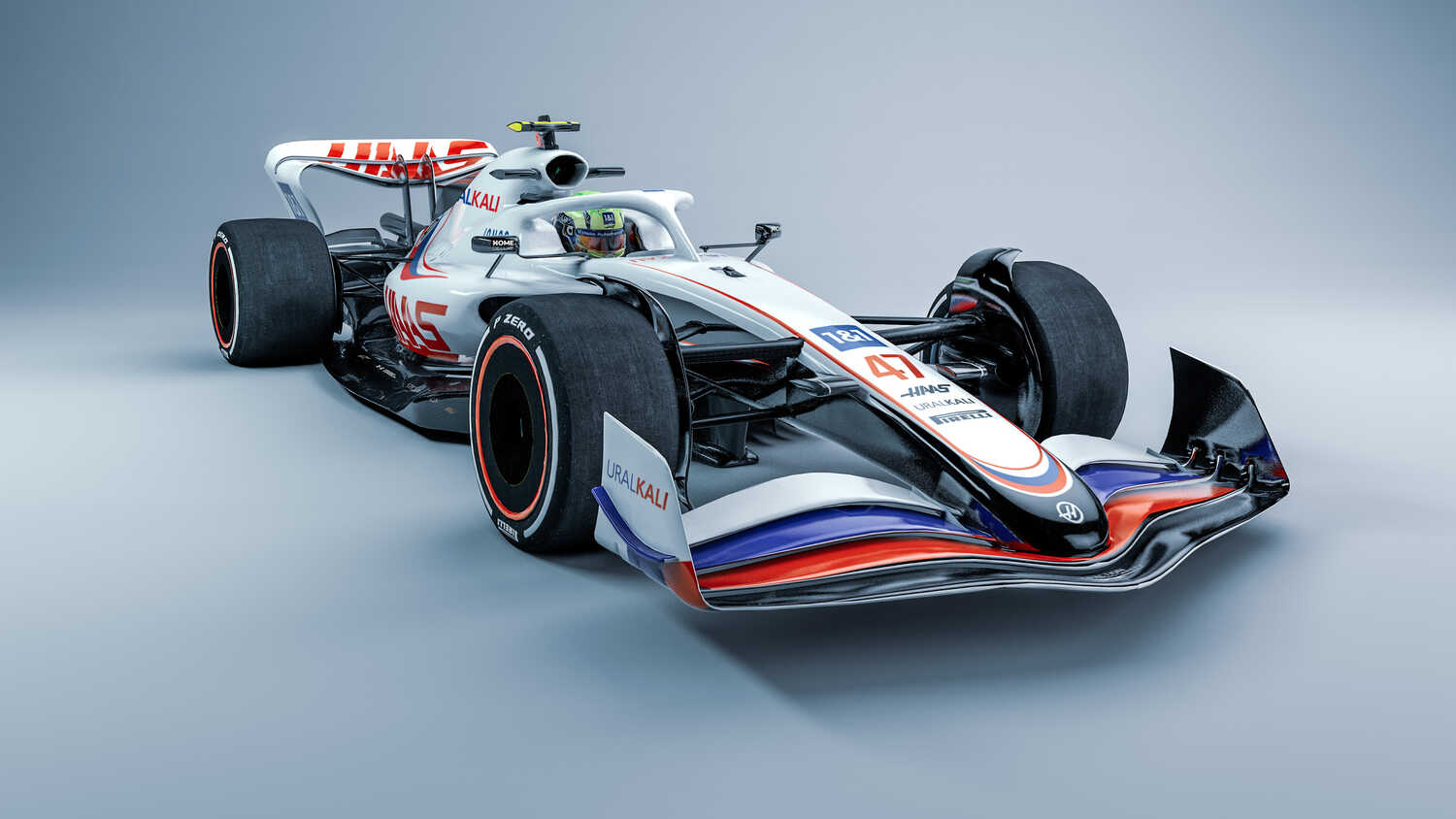 Haas team boss Guenther Steiner has downplayed suggestions that F1 could effectively turn into a 'spec' series in 2022, making clear that there will still be freedom for car designers under the sport’s all-new technical regulations.

F1 is preparing to enter a new era of racing next year with cars that will feature a 'ground effect' aerodynamic concept and simpler front/rear wings, among many other changes. It is hoped that this will allow cars to follow much more closely and in turn promote wheel-to-wheel racing.

Given the more prescriptive nature of the rules, which are designed to keep costs down in conjunction with the budget cap, fears have been raised that designs will converge and lead to a grid of similar-looking cars.

However, Steiner says there are still enough development opportunities to avoid F1 becoming 'spec' by nature, and that "the devil is in the detail".

"As much as we think it’s a spec car, it's not really a spec car," Steiner told the media, including RacingNews365.com.

"A lot of interpretation of it is like, 'Yeah, it is a spec car', but it is not. There is still a lot of room for development. It is not like an IndyCar [where] you cannot do anything.

"You have still got room to do things and it will be less noticeable, to be honest, when people do different things, because the devil is in the detail.

"I wouldn't compare it with an IndyCar because that is obviously a spec car. A Formula 2 car is a spec car, but a Formula 1 car… there is a lot of work and areas you can work on still in the new regulations."

Formula 1 has already produced a full-size car conforming to the new regulations, unveiling it at Silverstone ahead of the British Grand Prix, but Steiner emphasised that this is only a "base" and the eventual 2022 cars will be more developed.

"What you saw was a principle of a car, how the base will look like, but the cars will be quite developed," he said.

"So it will be still very competitive, technically, as well."