McLaren's Andreas Seidl has admitted the team are struggling with the low grip conditions of the Portimao Circuit, but is hopeful of improving as the track rubbers in. 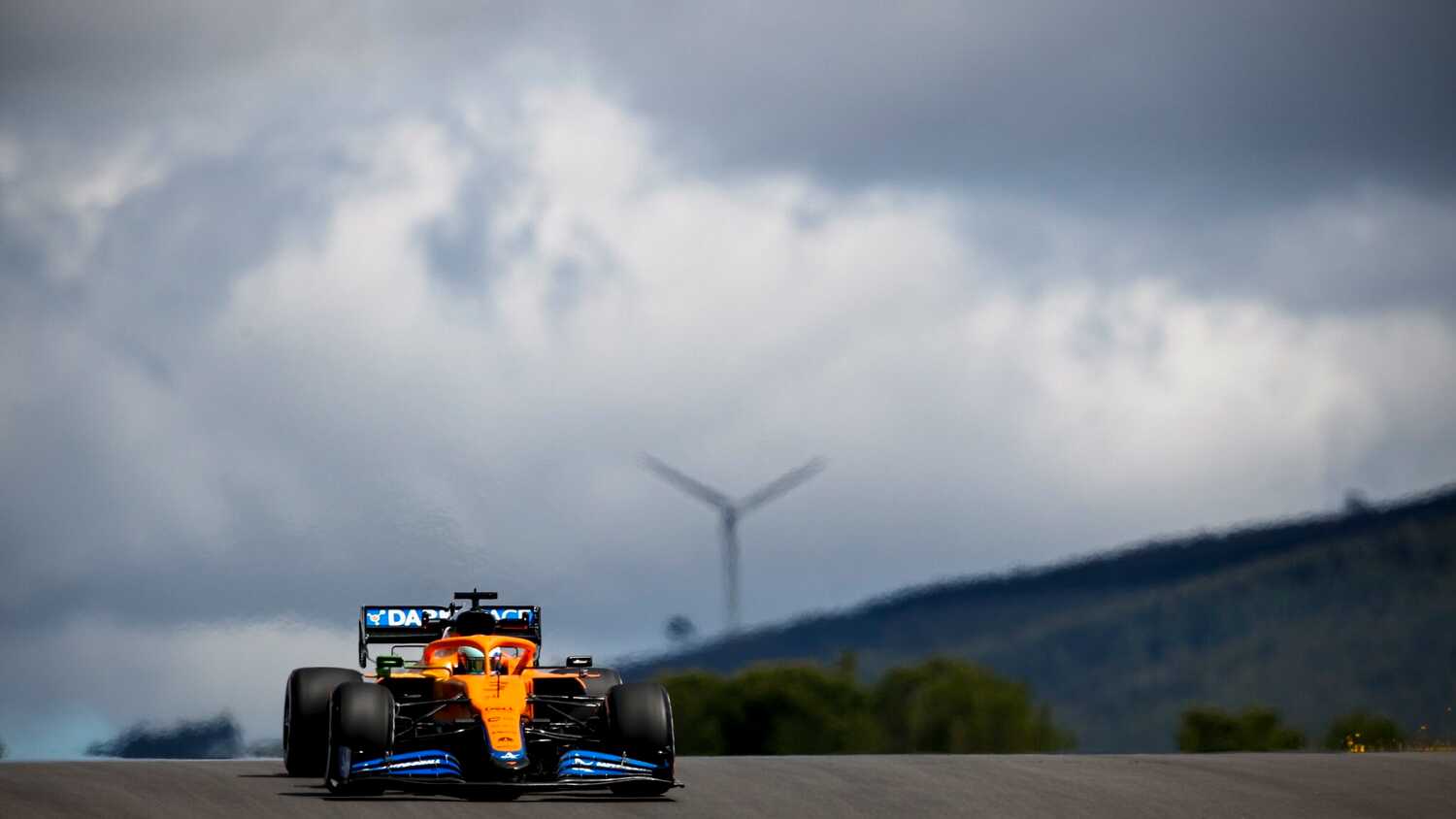 McLaren's weekend hasn't gotten off to a particularly strong start, with Andreas Seidl admitting the team are struggling to figure out the tricky low-grip conditions of the Portimao Circuit.

"I would say, so far, if you look at the programmes we wanted to do, I'm happy that we could complete the programme," Seidl told Sky Sports F1 after the session.

"I think, in terms of pace, nothing spectacular yet. So still fighting with the low grip here as well. But I think it's the same for for everyone at the moment, still early days, so I think we should definitely wait."

As seen last year following the circuit's fresh re-surfacing, grip remains at a premium at the venue, with no significant time difference between those on the hardest and softest tyre compound seen in first practice.

"I think so far we have seen a bit the same phenomenon that we have seen last year on this track, low grip, takes time to get temperature into the tyres," Seidl explained.

"Especially the hard tyres, it's not easy to get them in the right window at all. And then also the jump with the soft tyres was not really that big compared to what we normally see. So it's still a bit of a struggle. But again, early days, I think the track will rubber in and then probably we will see a bit more normal tyre behaviour to in the second session or latest tomorrow."

Despite the struggles, Seidl said it's clear there has been improvement in the grip levels since Formula 1 arrived at the venue for the first time for a Grand Prix towards the end of the 2020 season.

"I think it's definitely a bit better because the track and asphalt is one year old," the McLaren Racing Director said.

"But still, the basic characteristics is still the same, as I said before the low grip, therefore not easy to get temperature into the tyres. So I mean, you could do even with the soft tyres three, four or five quick laps, which is not normal.

"But again, you have to see now how much grip is building up over the course of the weekend. And then I guess we got back to the stage that we have been I think for some cars already last year during qualifying that actually the first lap is the hot one."