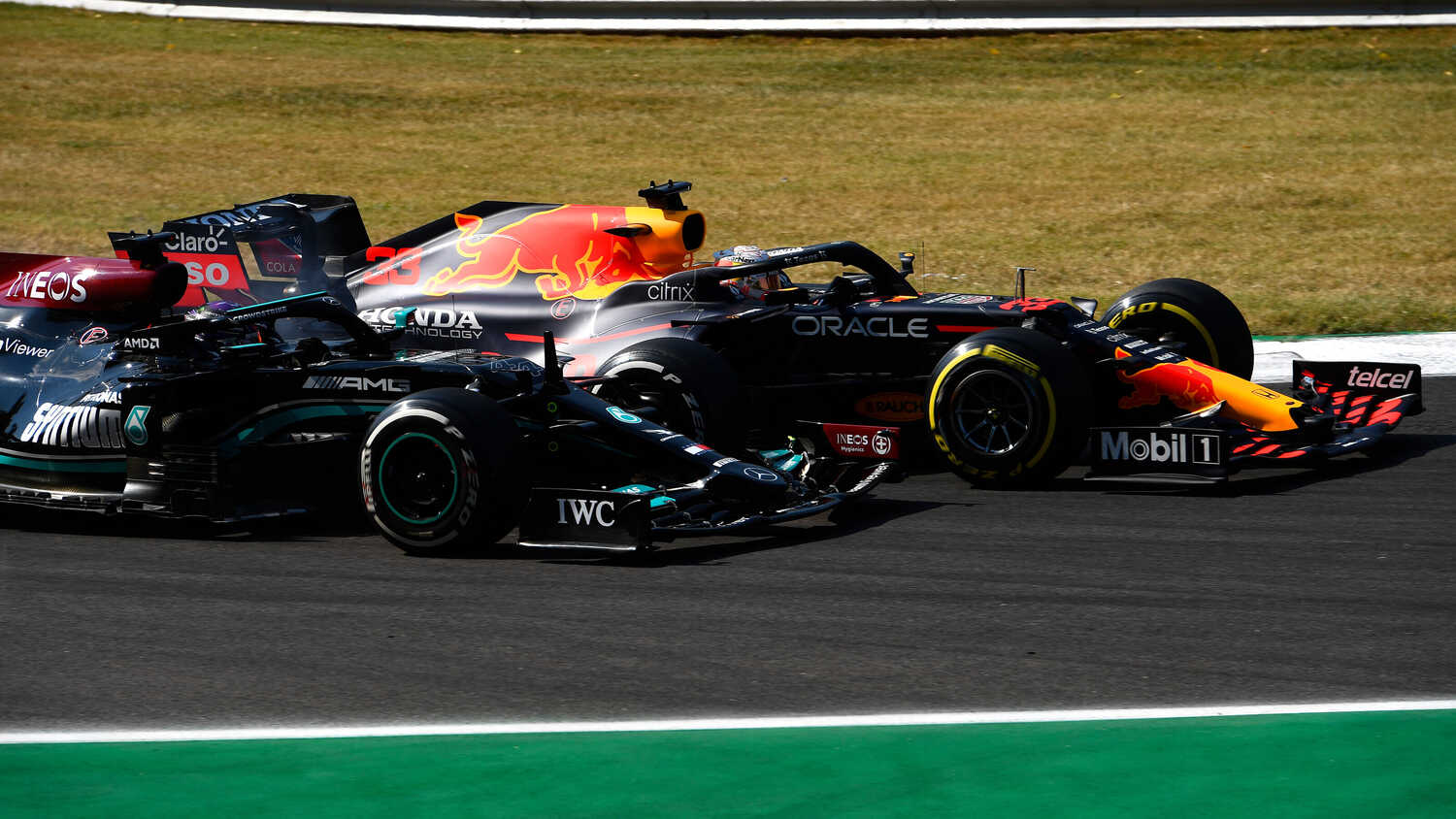 Ralf Schumacher is certain Red Bull haven't given up on the fight for the 2021 World Championship, despite Mercedes' recent upturn in pace.

Max Verstappen enters this weekend's United States Grand Prix with a six-point advantage over Lewis Hamilton, however it's the Silver Arrows which head to Austin with a spring in their step.

Valtteri Bottas dominated the Turkish Grand Prix, and while Hamilton could only manage a fifth-place finish after serving a 10-place grid penalty, Mercedes showed a clear pace advantage over Red Bull.

It's no surprise then that Toto Wolff shared his delight with Mercedes' recent uptick in form, revealing that spirits have been high at the factory since returning from Istanbul.

Although the likes of Christian Horner and Helmut Marko have been vocal about the significant step forward Mercedes have taken in terms of straight-line speed, Schumacher isn't expecting Red Bull to give up on their World Championship hopes.

"Now it's important that Red Bull make a move, because Mercedes are a bit quicker in terms of the car and the package at the moment," Schumacher told Sky Sport Germany.

"The last two races Mercedes has become very strong. At the moment, everything points to Lewis, but Red Bull has certainly not given up."