Sainz: I shouldn't be scared of anything

The Ferrari driver feels that he has nothing to be afraid of after being teammates with Max Verstappen and Lando Norris in Formula 1.

Carlos Sainz believes he had nothing to be scared of once he was teammates with Max Verstappen and Lando Norris.

Sainz was expected to face a difficult time at Ferrari against Charles Leclerc, but he's had successive high quality teammates during his Formula 1 career beginning with Verstappen at Toro Rosso in 2015, Nico Hulkenberg at Renault and Norris at McLaren.

"I take that as a positive, because I know that these are now considered, and considered by me to be honest, to be one of the top three guys in the grid, and I love the challenge," Sainz told The Race.

"They help me to be a better driver and I take the positive from being team-mates with these guys. This also gives me confidence, and it gave me confidence before being in Ferrari that even going up against Charles I shouldn't be scared of anything after being teammates with Lando and Max.

"I just take the challenge, take on Ferrari and see how I can drive against Charles. I shouldn't be concerned about being on the pace or not because if I manage to cover two things, if I manage to be integrated in the team and comfortable with the set-up, then I know that I can be a match to anyone."

Ferrari is Sainz's fourth team in F1 and he's already had his most successful campaign in the sport with two podiums in Monaco and Hungary. Previously, he had a best of one top three result.

Sainz feels that everyone at Maranello rates him highly, something he felt from teams in the past.

"At the point that you sign a Ferrari contract it must mean that you must have done something well in your career to be able to get that drive," said Sainz.

"I've always honestly felt really valued by the teams that I've been to. So, when I left Toro Rosso, when I left Renault, when I left McLaren and now in Ferrari I felt like people are rating me highly.

"Every time I've jumped in a Formula 1 car, it doesn’t matter if it was with Max, with Nico, with Lando or with Charles, I don't feel like I've been slower than them or I don't feel like I haven't been able to match what they do.

"And I beat them very often and, if anything, I've been able to take them to the limit in pretty much every qualifying session or every race." 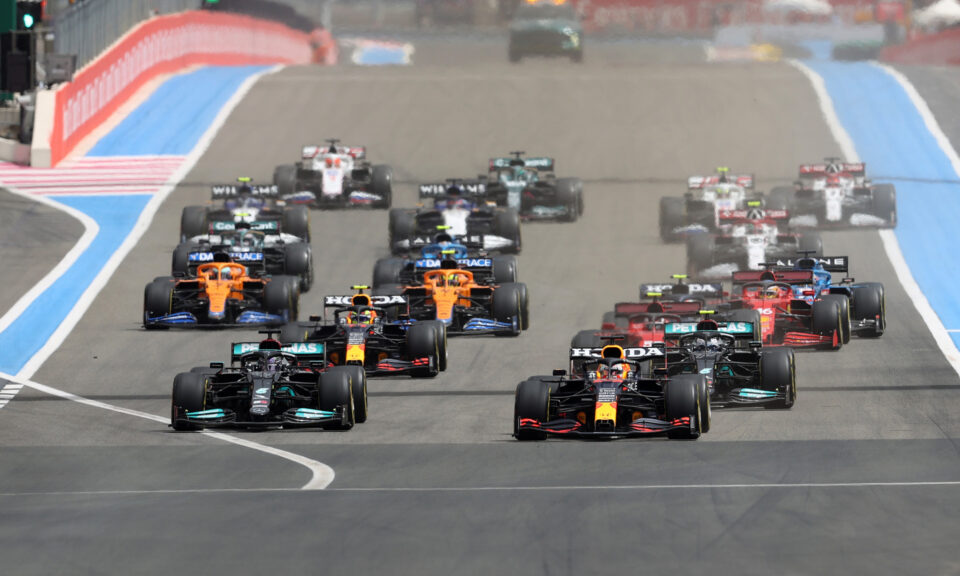