The Spanish driver is seemingly settling in well at Ferrari - as the team are already making jokes at his expense. Sainz has now revealed exactly why "your pass" was written on his pit-board. 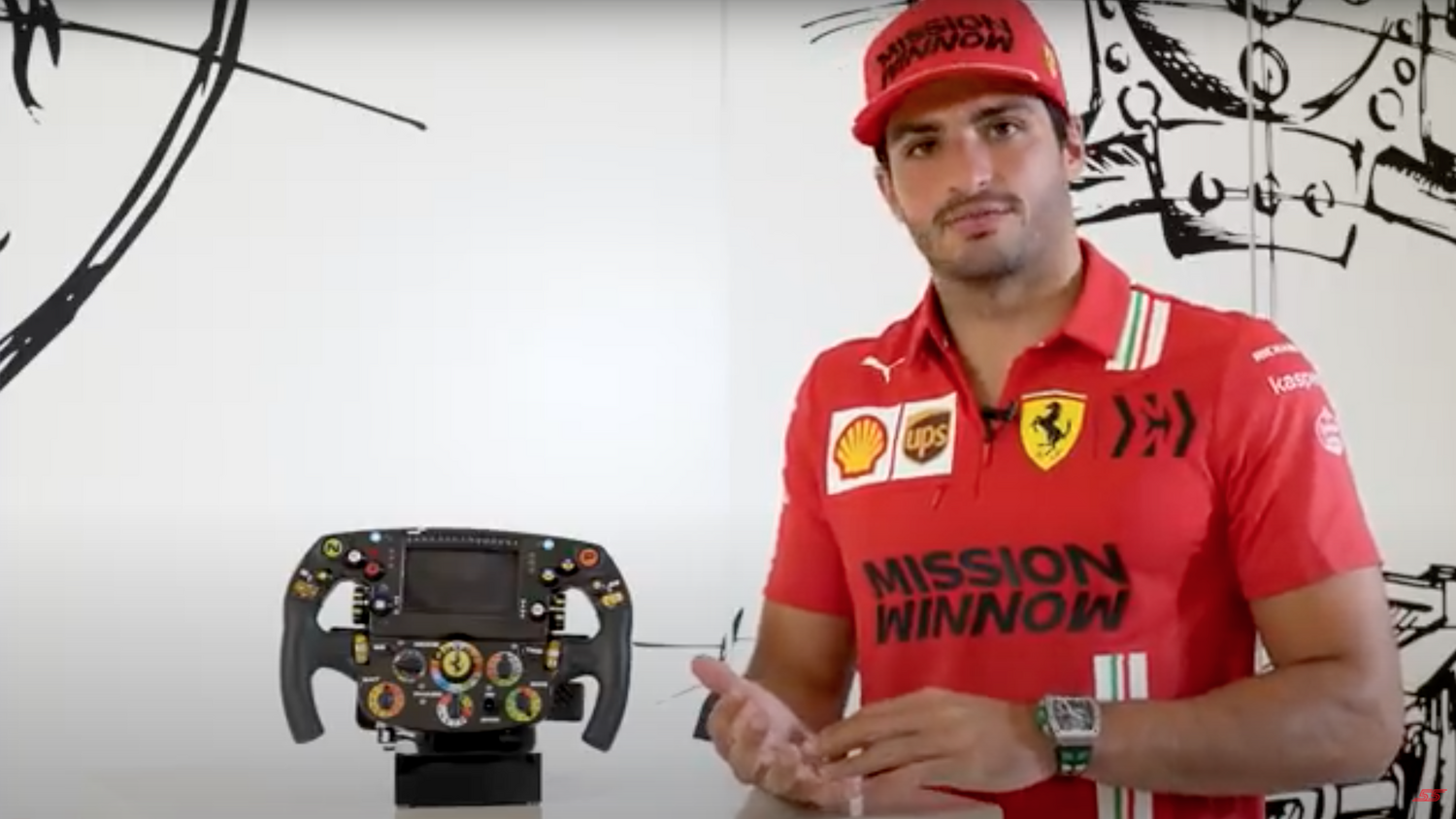 Carlos Sainz has explained the meaning behind the "your pass" message that was displayed on the driver's pit board.

It first appeared during Friday practice for the 2021 F1 Azerbaijan Grand Prix, with a number of people confused as to the true meaning behind the phrase. The reason is far less serious than some were speculating.

"It's just a joke with the team", Sainz told Italian outlet F1GrandPrix.it.

"We have a Whatsapp group, 3 engineers, my crew and my friends. Yesterday everyone wrote in the group that we can't forget the [paddock] pass because we need it to go to dinner."

The message was picked up by television cameras, as well as Sainz's own onboard camera. According to the driver himself, even the waiters joined in with the fun when the team ate out.

"Even our waiter took a selfie with the pass yesterday. It's just a silly joke," Sainz added.