Russell predicts which teams will be at the front in 2022

With the introduction of new regulations approaching, the 2022 F1 season may look a little different. George Russell has given his thoughts on who will be the main challengers. 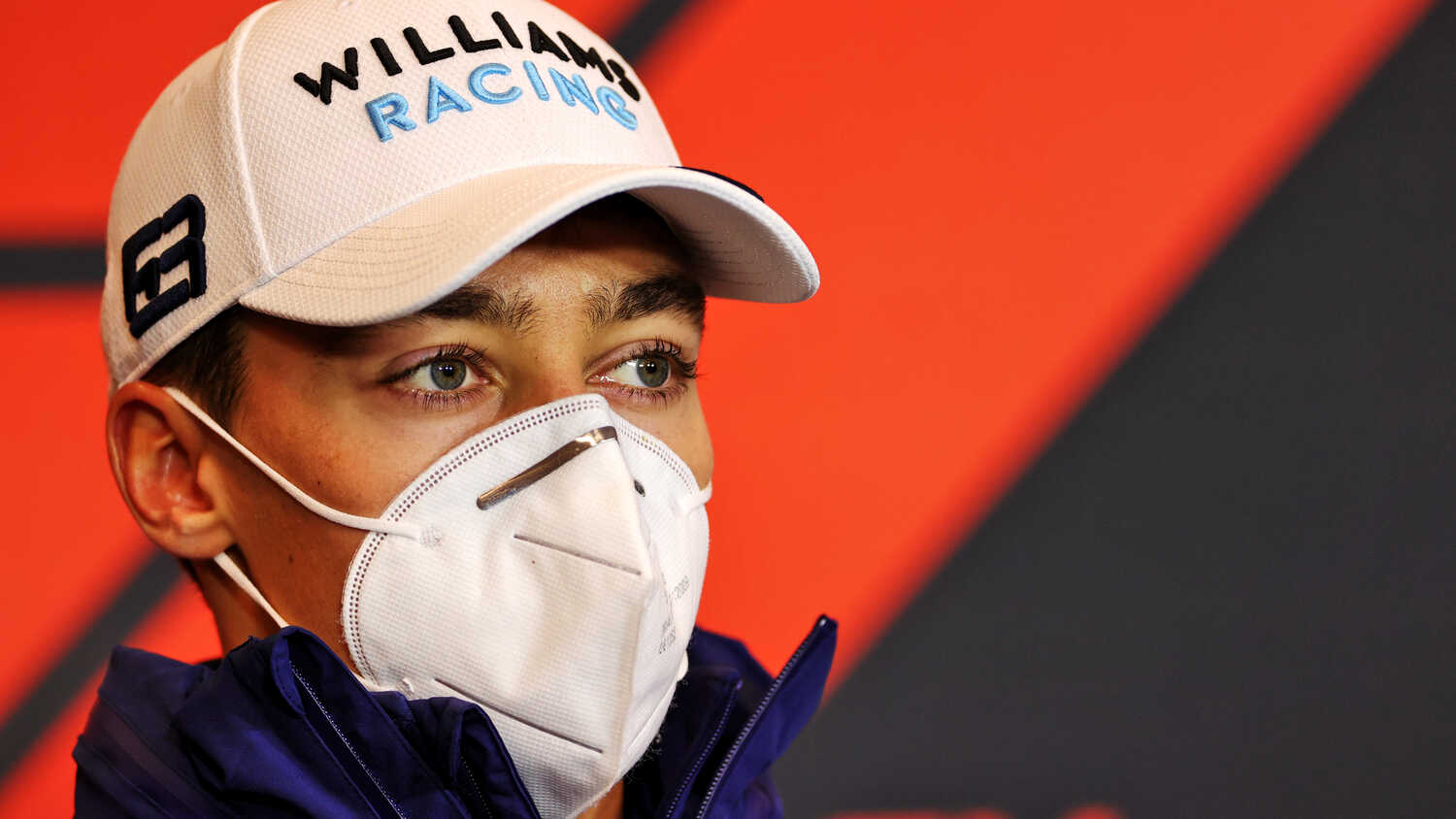 George Russell has shared his predictions on which teams will be at the front in the 2022 F1 season following the introduction of new regulations.

Formula 1 has already given a glimpse of what next year's car will look like, with the main developments including 18 inch wheels and tyres and a simplified but dramatic aerodynamic package. These radical changes have led to speculation about how the pecking order could be affected. Russell is open-minded about what could happen, but still believes that the current front-running teams will be the main challengers.

"Sport is about talent," Russell told Auto Motor Und Sport. "The talent of the driver, the engineers, the designers.

"We've seen in the past that teams have had huge budgets but done nothing with them. I would say the team with the most talent, the most motivation and the most fire will be on top.

"But if a change in regulations is so blatant, who knows? We saw it in 2009 and 2014. Everything can turn around. But Mercedes, Red Bull and Ferrari will be in the top five."

Russell is looking forward to racing the 2022 cars and thinks that the changes being made to the aerodynamics will be beneficial.

When asked whether F1 races are more complicated than Formula 2 events, Russell explained: "So much more because the aerodynamics are so sophisticated.

"Everything is at the limit. In the junior categories, there is always some leeway. There are no problems with the brakes. They are always in the window. There is no problem with the cooling. There is a level that is the same for everyone.

"In Formula 1, if it's hotter than expected and you get into trouble with the cooling, you have to take speed out. But mainly the aero makes the difference. Racing has become too difficult with it. That's why I'm so excited about 2022."

It is still not yet known whether Russell will remain with Williams for a fourth season in 2022 or make the step up to Mercedes as Lewis Hamilton's teammate.