The Williams duo of George Russell and Nicholas Latifi become the first drivers on the current grid to confirm their participation in the series, with Red Bull test and reserve driver Alexander Albon joining them. 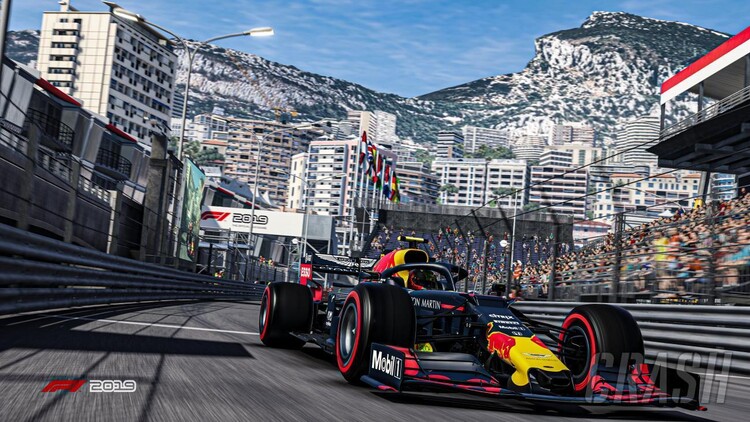 Formula 1 Esports is back on Sunday January 31 with several big names confirmed for the race at the Red Bull Ring including George Russell, Nicholas Latifi and Alexander Albon.

Aimed at raising money for charity, the Virtual Grand Prix series sees drivers compete against each other using the official F1 game. The idea took off during the early part of the pandemic when much of the world was still in lockdown.

The online races are streamed to millions of viewers with several celebrities and athletes also taking part, creating a carnival-type atmosphere for the events themselves.

Last year's champion George Russell makes a return to the series alongside teammate Nicholas Latifi, who will both represent the Williams much like in real life. Russell comfortably won the title last year, winning the final four rounds will look to become a back-to-back winner.

Albon will be joined by Red Bull KTM Factory rider and MXGP world champion Jeffrey Herling, while Pietro Fittipaldi, who made his Haas F1 debut last season in Bahrain, will race for the American team at this week's race alongside brother Enzo. Alpine will also be on the grid with Christian Lundgaard and F3 champion Oscar Piastri joining him.

Some of the other recognisable names set to take part in the first round are Stoffel Vandoorne, Tonio Luizzi and Real Madrid goalkeeper Thibaut Courtois.

The primary focus of the event is to raise charity, as each team's nominated foundation will receive a portion of the prize fund irrespective of their finishing order.