Russell: Formula 1's racing has not been good enough

The Williams driver believes the wheel-to-wheel action in F1 needs to be improved and wants to help push the sport to become more entertaining in his new role as a GPDA director. 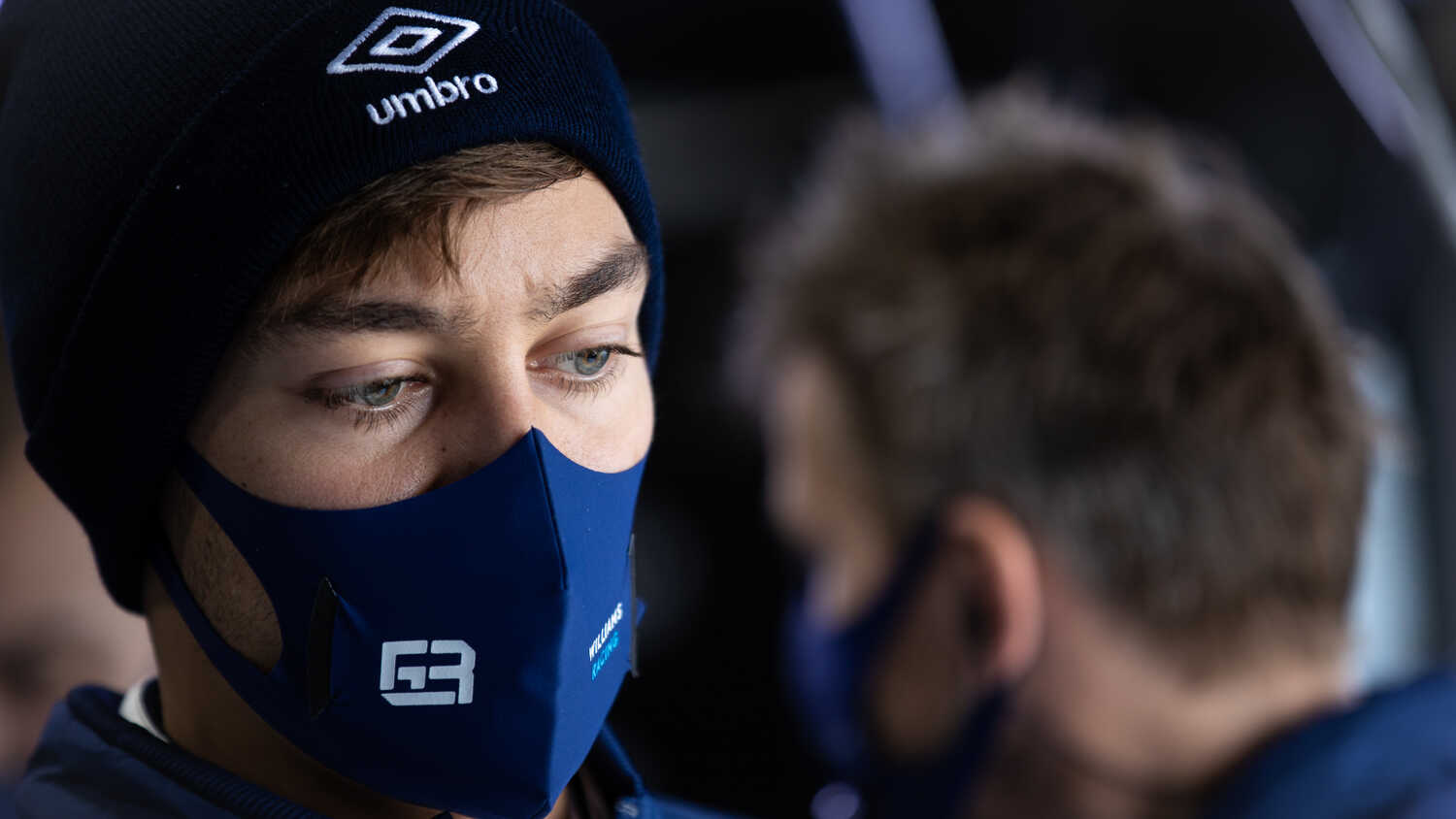 George Russell feels the racing in Formula 1 has been poor for as long as two decades and wants to improve the action in his role as one of the directors of the GPDA (Grand Prix Drivers' Association).

In March, the 23-year-old joined chairman Alexander Wurz and Aston Martin driver Sebastian Vettel as a director of the organisation that represents all F1 drivers on safety and other matters.

Russell believes you can't overtake in F1 unless there is a significant difference in tyre wear between two drivers. He thinks it's a major problem that must be resolved soon.

"Good races, attract more fans," Russell told RacingNews365.com. "It shows F1 in its best light and the racing probably hasn't been good enough over the past probably 20 years, to be honest. It's maybe not pure enough either.

"Times we see good racing is when there's a big tyre delta between the cars, otherwise, you just can't overtake or race. 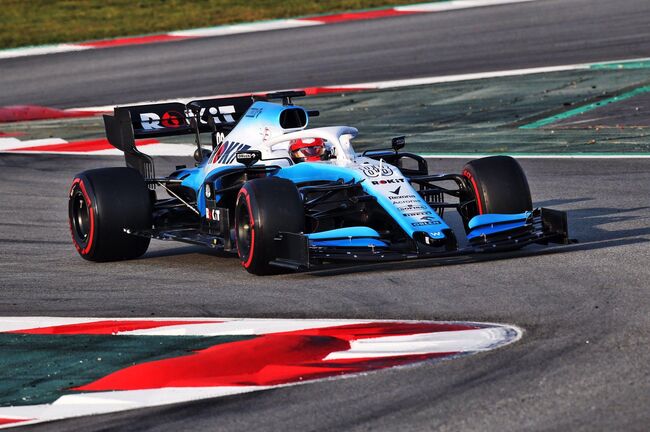 Russell took the example of the Circuit de Barcelona-Catalunya which he feels has been one of the worst tracks for racing this century.

In 2007, a change was made to the final part of the lap which saw the abolishment of two fast right-hand corners to complete the lap in favour of a slow speed chicane. Russell wants to see F1 revert to the pre-2007 layout to improve the racing.

"An example we have at the moment is Barcelona, the circuit offers pretty poor racing," said Russell. "The races are always pretty dull.

"On the whole, we think that if the circuit were to return to the last two corners that were there 15 years ago, two fast corners, you'll actually be able to follow slightly closer. You'll be coming onto a straight at higher speed, the slipstream effect will be greater, all the way down to the Turn 1.

"For the fans, you're seeing the cars at a much higher speed, for the drivers you go around an incredibly quick corner, which is exciting. It's a win-win.

"That's an easy fix to a circuit that is pretty poor. Obviously, then there are safety implications and it's not quite as simple as saying, 'right, let's change this circuit and revert.

"But this is something that could be done as of next year."