Israeli racing driver Roy Nissany will drive during first practice at the Spanish Grand Prix, driving one of the Williams cars. 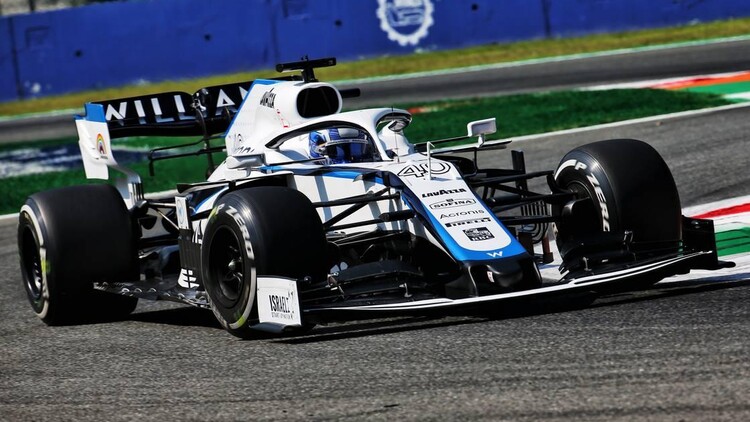 Williams' test driver Roy Nissany will drive in place of George Russell for the opening practice session this weekend in Spain.

The Israeli driver, currently racing for DAMS in Formula 2, will step into the FW43B for Friday morning's one hour FP1 session to make his first practice appearance of the year.

Williams' engineer Dave Robson confirmed his appearance, and praised their test driver for his continued good feedback as he's made several outings with the team over the past two years.

Nissany, whose best result so far this year is 12th in the Bahrain sprint race, said he's keen to try out the ever-improving Williams at a track he knows well.

"I’m very keen to get back in the car," Nissany told the press ahead of the Spanish GP weekend.

"Barcelona was my first FP1 session last year and we have made a lot of progress since then, so I’m looking forward to demonstrating that on track. It feels great to experience the steps of development each time I jump in the car."