Oscar Piastri is aiming to be on the F1 grid by 2023 as he isn't holding out hope of landing a seat for next season. 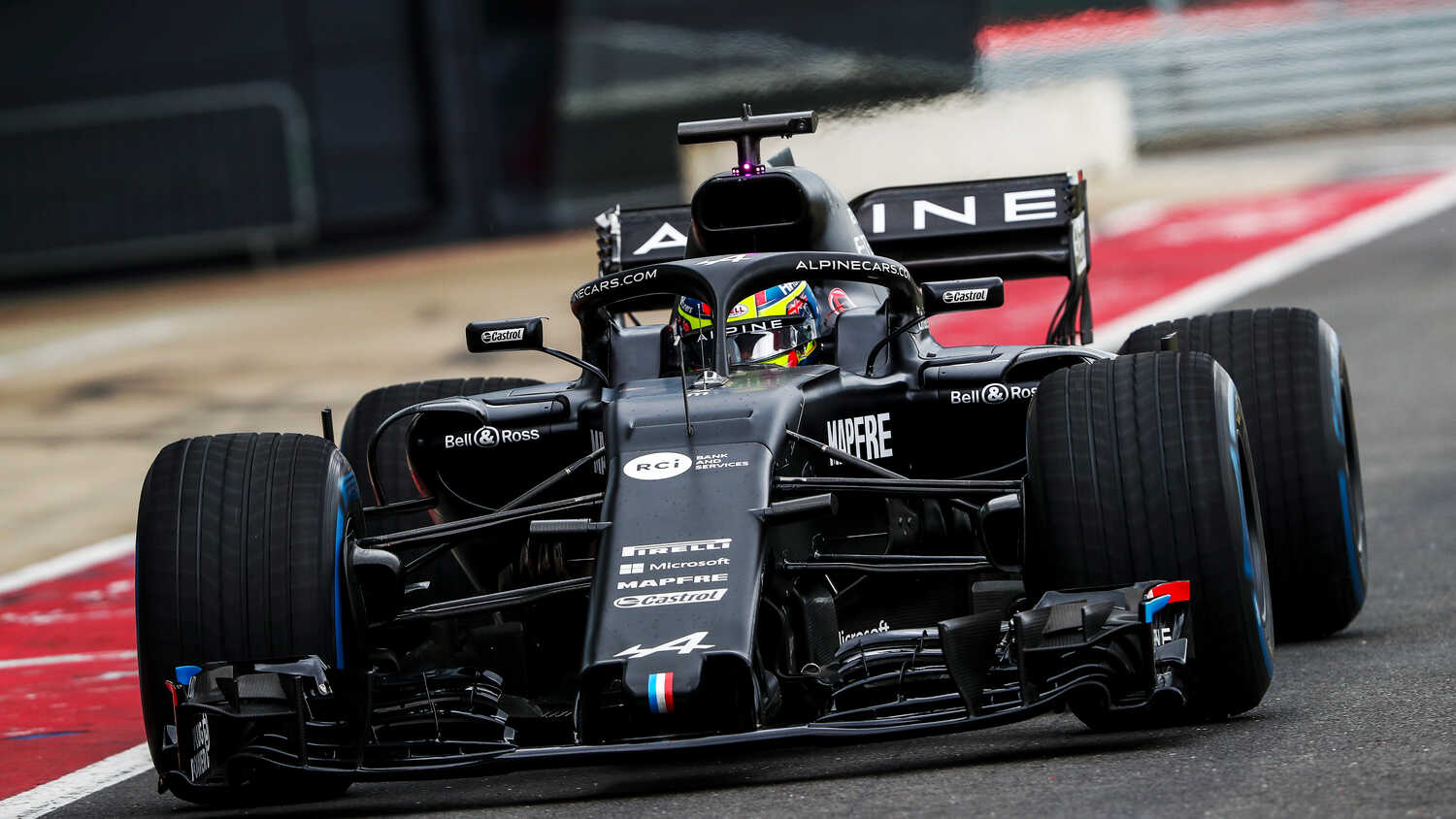 Oscar Piastri has been mentioned as a possible option for Alfa Romeo's second seat next season, however the Australian isn't confident he'll be on the F1 grid in 2022.

After winning the Formula 3 title last season, Piastri has carried that strong form over to his debut F2 campaign. He currently leads Guanyu Zhou by 36 points, with trips to Saudi Arabia and Abu Dhabi still to come.

Despite his performances, and rumours linking him with a move to Alfa Romeo, Piastri isn't expecting to feature on the F1 grid next season.

"My chances of being in F1 next year are extremely low, basically none," he told JAM Sports Management.

"I know Zhou's been very heavily linked to that seat, and also [Antonio] Giovinazzi is there at the moment. I don't think I'm going to be in that seat at all.

"I'd be happily surprised if it was me in that seat next year."

As a result, Piastri is already looking at alternative ways of getting into F1. Having joined the Renault Sports Academy for 2020, the 20-year-old has his sights set on becoming Alpine's reserve driver next season.

"I think the most realistic target and goal is to be Alpine's reserve [driver] for next year," Piastri added.

"At the end of the day, I'm still heavily linked with them and very appreciative of their support, and I think that's reciprocated.

"I think the most logical step is to try and become reserve driver for next year, see what kind of programme we can come up with for next year, hopefully do some testing and some FP1 sessions, and then try and get in an F1 seat in 2023."