McLaren's Daniel Ricciardo has said that his pace during testing was completely different from his pace at the Bahrain Grand Prix, with the Australian struggling during the longer runs. 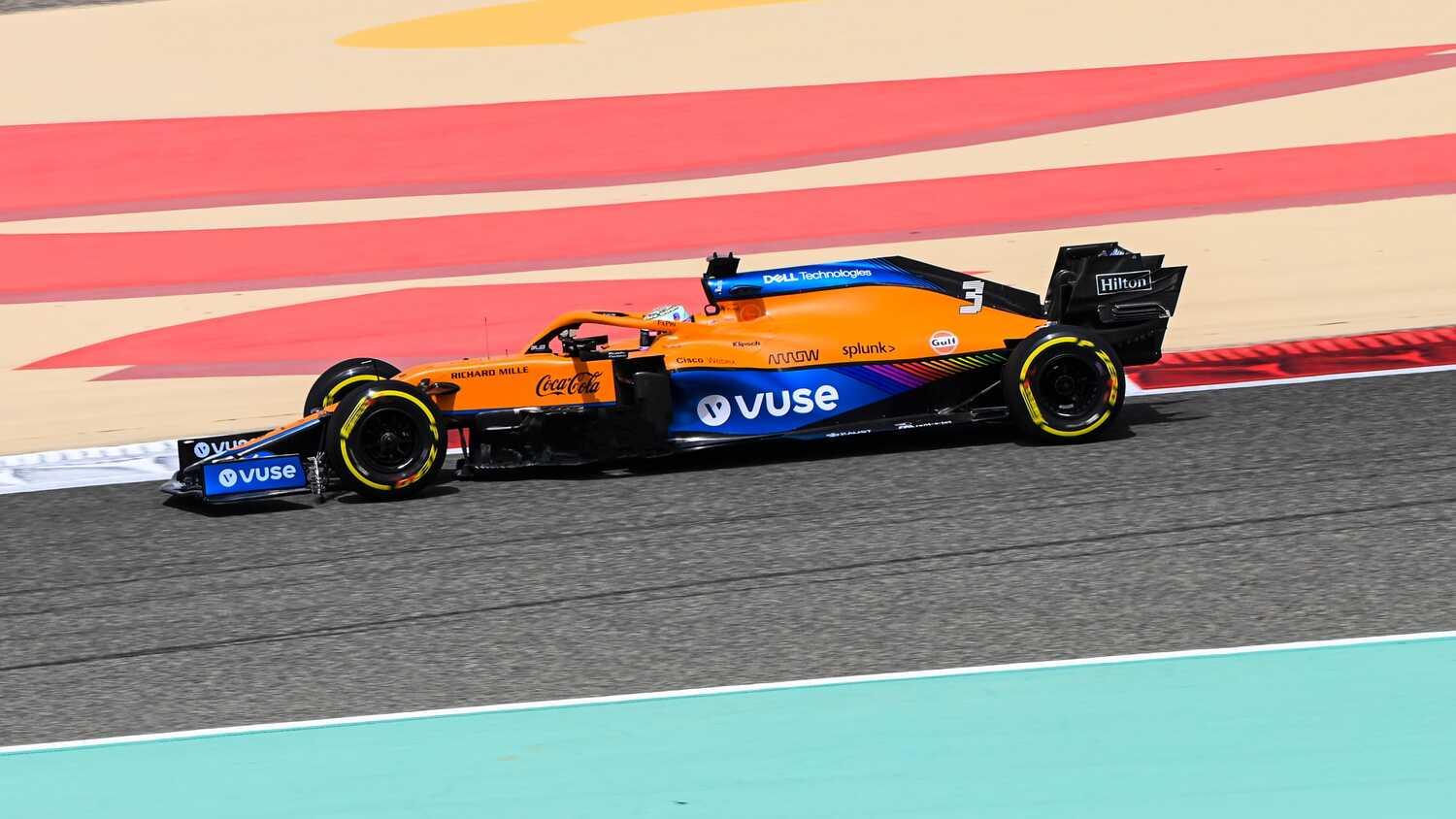 Finishing seventh in what was his debut for McLaren, Ricciardo was a little downbeat with his final result. The amiable Australian was most surprised with his race pace, stating his pace during the long runs in the preseason test was much stronger.

"It's funny in the test, I felt better in the in the long run and I'm not as good in the short but this weekend, it was probably the opposite," Ricciardo said in a post race conference.

"I guess if you're losing a little bit each lap over the course of the race, obviously it's a lot. I think for sure there's some things that I can still obviously improve myself with the car.

"I also made a lot of notes during the race in my head to give my team some feedback. So I think it will be a two way process we can certainly both improve."

Ricciardo was nevetherless optimistic for the rest of the season claiming that if his seventh place finish was a bad result it's not a bad place to be for either McLaren or himself.

"If seventh is bad weekend, I think we're in a really good place," Ricciardo continued.

"I think we're in a really good place. Lando (Norris) had had a strong race in fourth. Of course you want to be greedy. But if I choose not to be greedy, not a not a bad one.

The Australian went on to elaborate where he struggled and how he is looking forward to working with the team to improve.

"If I look at if I look at his (Norris) race, I didn't didn't have the pace to match," Ricciardo continued.

"As the race went on, it felt more difficult in simple terms, every time I tried to push then I was basically killing killing the tire. I couldn't keep that level and still maintain the consistency.

"I quite know from experience that it's only it's only going to get better and my feeling and comfort and performance will will keep improving."