Ricciardo: I'm back at school!

Australian star Daniel Ricciardo says his adpating to the McLaren MCL35M feels like he's going back to school with the seven-time F1 Grand Prix saying he feels like a begginer. 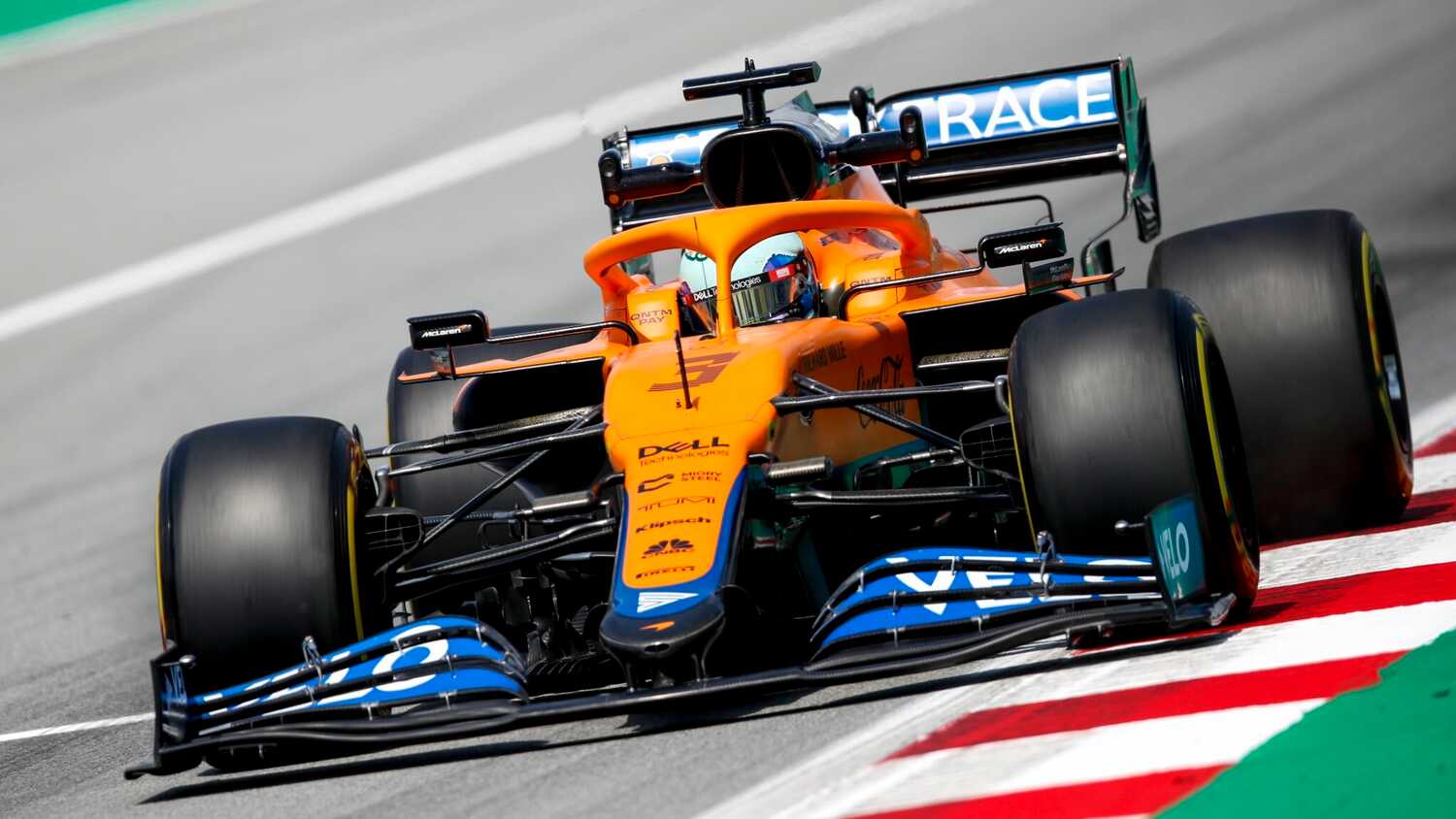 McLaren F1 driver Daniel Ricciardo says his transition to the Woking-based team has made him feel like a beginner with the team coaching him on the basics to help him get up to speed as quickly as possible.

After a stellar performance in the preseason test in Bahrain, Ricciardo experienced somewhat of a dip during the first three races of the season being comprehensively outperformed by his teammate, Lando Norris. The Spanish Grand Prix was a bit of a renaissance for the former Renault (now Alpine) driver, though he feels the approach being used to help him understand the MCL35M has made him feel like a rookie.

"I'm back at school!" Ricciardo told members of the press including RacingNews365.com

"It's like being a beginner all over again, being tutored every corner, 'good job, do that better, okay, improve a bit more here.’ Obviously, the feedback I'm getting from the team is good and they're obviously trying to get me into some good habits with this car and the characteristics.

"So things like that, whether it's braking or the way you get on throttle, it's something unique and I guess I'm still having to be a little bit conscious about that and teach myself enough that it does become natural."

The Australian also highlighted how the familiarity of the Barcelona track helped spark his improvement.

"Barcelona's so familiar, and I think some familiarity is good for me right now to kind of get up to speed," Ricciardo explained.

"So I was certainly more comfortable. Say if there's 15 corners on this track, 10 of them I would say I was feeling good in. I think the quicker corners are a bit easier: you kind of just chuck it in and hold on, but these kind of longer corners where you're in the corner for a long time and having to be quite delicate and precise, that's where the car is sensitive.

"It's working well in some ways but not well the others, and I think I'm certainly trying to programme myself to basically learn how to drive faster."