With two races under his belt, Daniel Ricciardo believes it's just a matter of time before he finds his rhythm. The Austrian likes what he sees at McLaren, which is why he won't rule out a title challenge with the team. 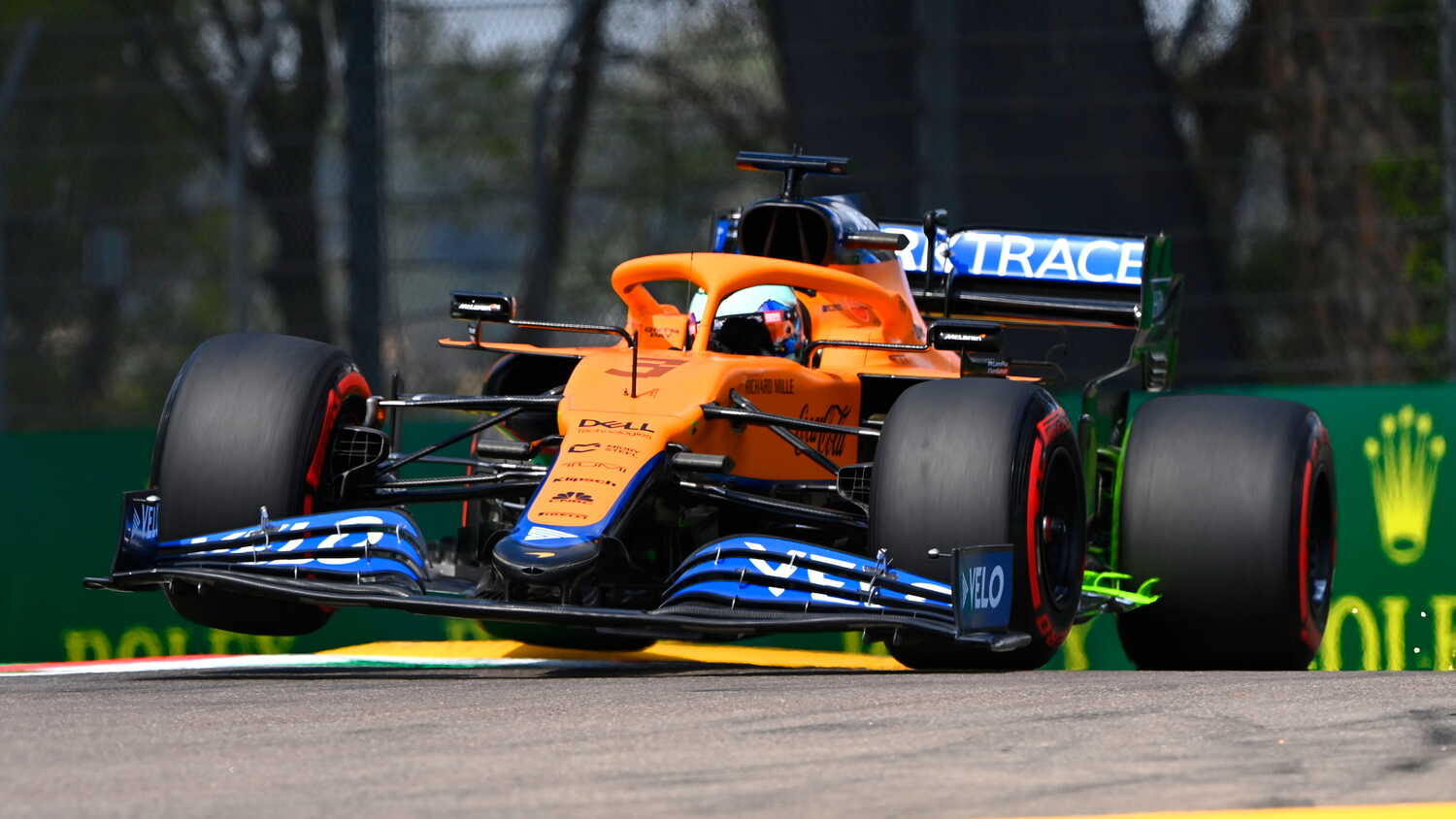 Daniel Ricciardo believes the pieces are in place for him to challenge for an F1 world title at McLaren, though he knows it won't happen the season.

The Australian has finished seventh and sixth in his first two races for the Woking outfit, with Lando Norris attracting the headlines after finishing ahead of his more experienced teammate. Ricciardo knows he still isn't getting everything out of his car just yet, but he thinks the team are taking the necessary steps to make a push for the title in the near future.

"Yes," Ricciardo told Trevor Long from EFTM.com. "If it's a yes or no, then it's yes.

"Is that this year? No. I look at my life on the weekend and I'm still pretty confident I'm not getting everything out of it and I was four tenths off pole or something. Even with that, the teams close the gap a bunch.

"The rule changes are going to change everything next year. I just feel like what the team's done, and it looks like this year is another step in the direction. The structure, the stability, everyone's really just guns blazing down here and it's really cool to see.

"That fills me with a lot of confidence to give you a yes for the question you asked."