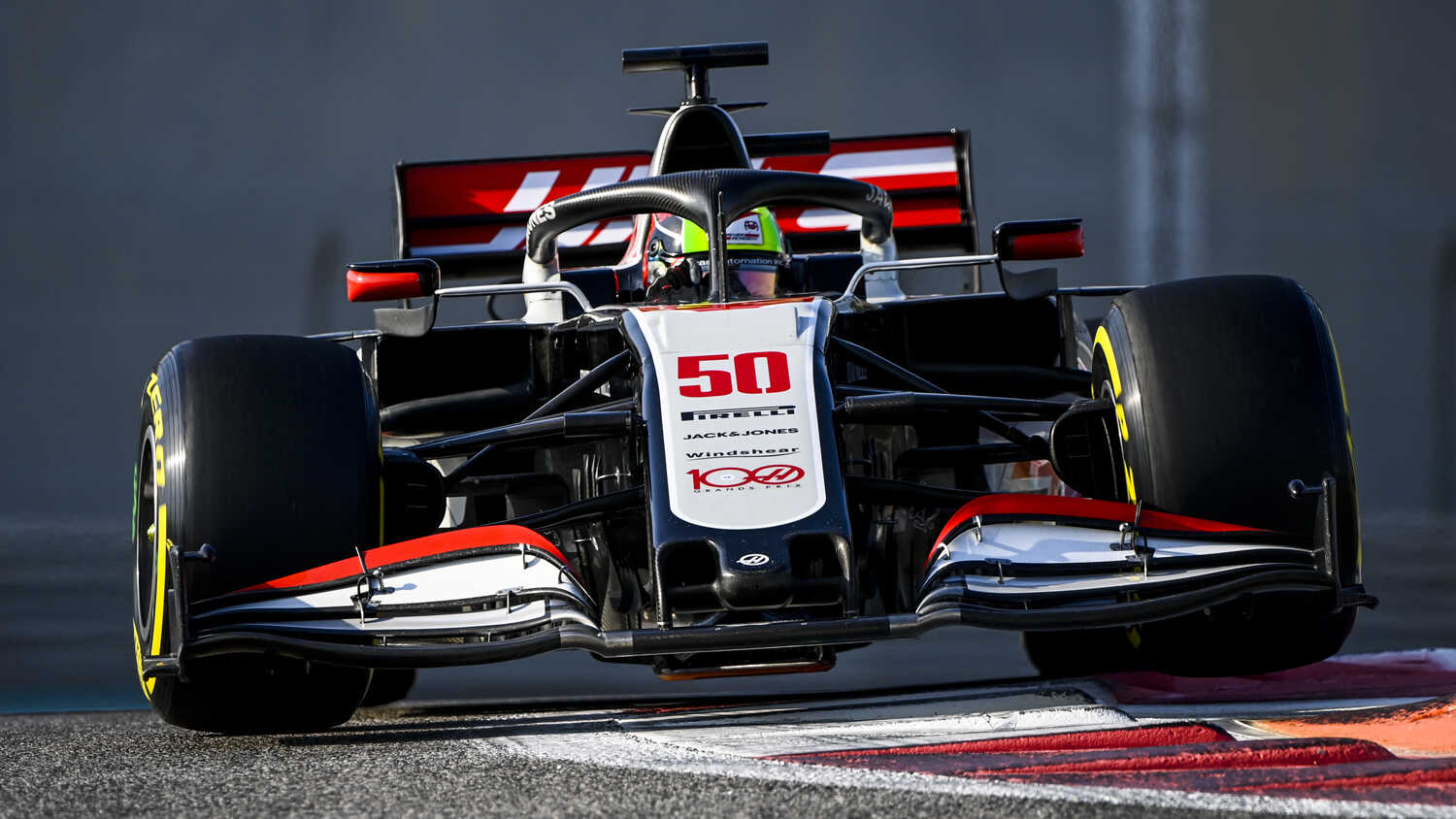 Mick Schumacher will finally make his Formula 1 debut after spending six seasons in the junior formula.

The young German has a propensity to spend his first year in a championship familiarising himself with his car and his competition before making a title charge in his second season. Marko uses this fact to gauge of the young Schumacher might fare during the upcoming year.

"Schumacher's first season will be difficult," the Austrian said in an interview with RTL.

"In the junior classes he was also mainly learning in the first year and then fighting for the championship in the second season. It will be especially important to learn and maybe he can score some points a few times."

With Haas fielding two rookie drivers for the upcoming season it will be interesting to see how they perform. The driver in their second car will be Russian Nikita Mazepin who has already developed a reputation of something as a loose cannon.

Marko believes that both drivers must work in a cooperative manner in order to benefit the team especially from a technical standpoint with team principal Guenther Steiner playing a crucial role.

"I hope Steiner will be able to keep it under control. Someone who only cares about his own performance will not get there. As a team you also have to keep developing technically and for that you need the drivers at this level."