Red Bull to keep 'future options' on Albon despite 2022 release

Alex Albon's links to Red Bull haven't been completely severed by him joining Williams next year, as the team confirm they have kept options open on him. 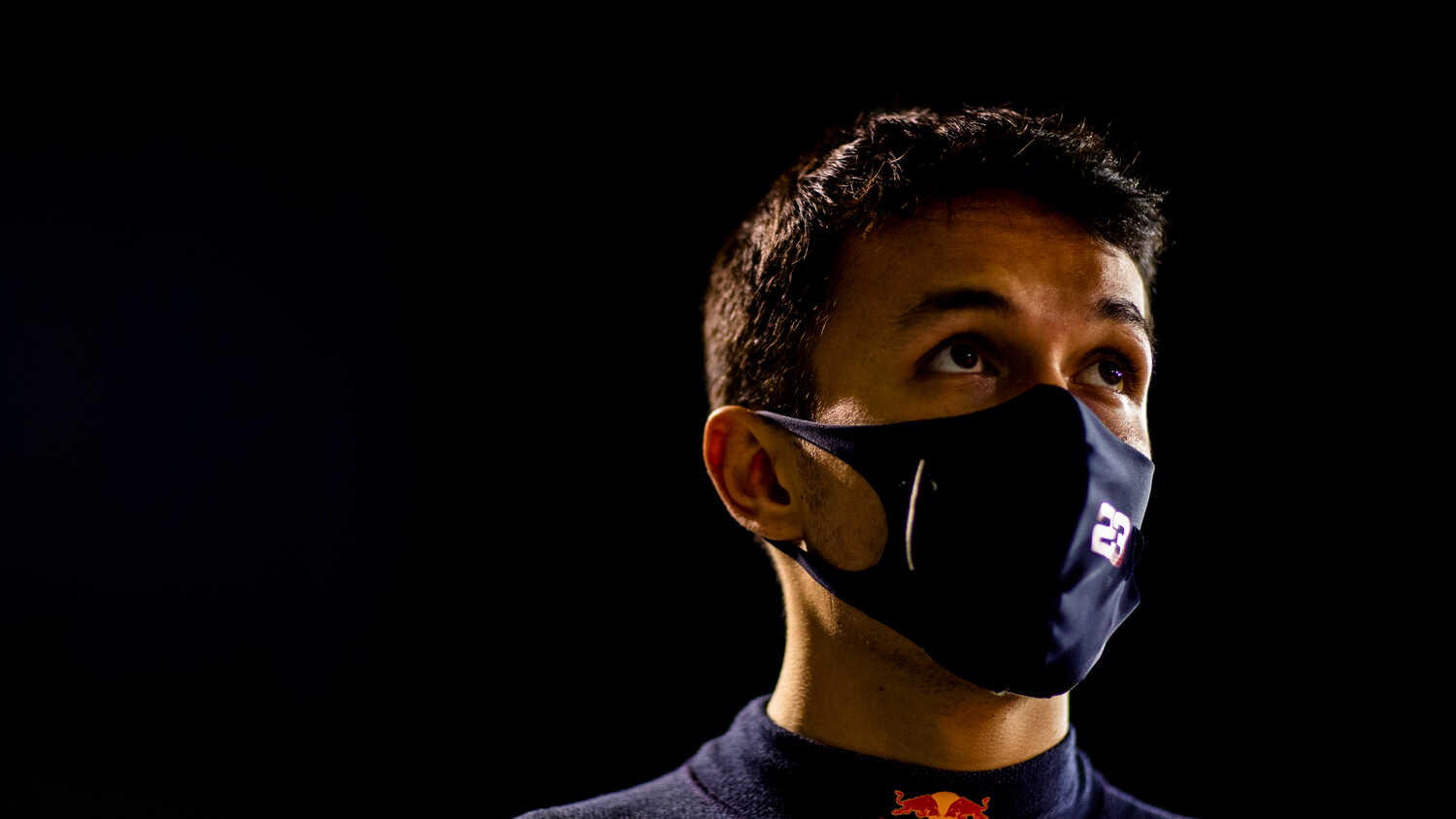 Alex Albon's links to Red Bull will remain somewhat intact in 2022, despite the British-Thai driver joining Williams next season.

Albon has secured a return to F1 with Williams in 2022, having been Red Bull's reserve driver this year, while racing with the company's backing in the DTM championship.

With Williams being a Mercedes engine customer, an apparently unhappy Mercedes hinted that they would only be amenable to an Albon signing if he were to be released from Red Bull.

Red Bull have confirmed to RacingNews365.com that Albon has been temporarily released from the company, with a statement saying: "We have released Alex to become a Williams Racing driver in 2022 but retain a relationship with him that includes future options."

This is a very similar situation to Esteban Ocon's at Alpine, as he still remains under some sort of agreement with Mercedes but is racing for the French marque on a long-term deal.

With the release of Albon secured from Red Bull for 2022, Williams' CEO, Jost Capito, explained that his relationship with Mercedes' Toto Wolff made it easier to convince the Austrian that Albon was the right man for the job, especially over another rumoured name that already had Mercedes links.

Newly-crowned Formula E champion Nyck de Vries, a Mercedes driver, had been in the running for the seat, but Capito said Williams had their heart set on Albon.

"I've got a long lasting relationship with Toto, so when I was at Volkswagen we had to handle F3, the two of us, so that's when we first worked together very well. We've got a huge [amount of] respect [for] each other, and I think he understands our needs as well," Capito told select members of the media, including RacingNews365.com.