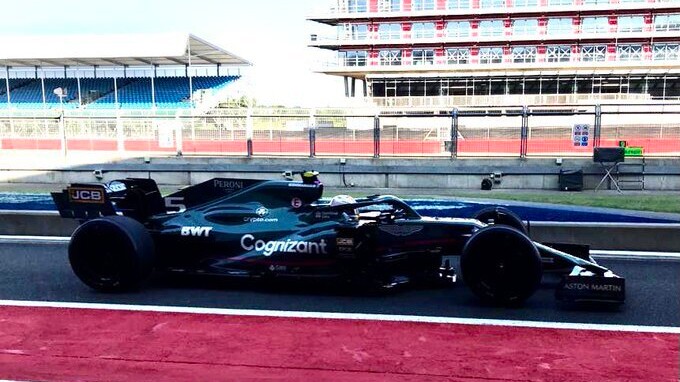 Three teams have stayed on at Silverstone for a Pirelli tyre test, as the tyre manufacturer continues its preparation programme for the 2022 introduction of the 18 inch wheels.

Haas, Aston Martin, and Red Bull Racing are carrying out the testing, with Alex Albon doing a day of testing for Red Bull.

Aston Martin are doing two days, with Sebastian Vettel driving on Tuesday before Lance Stroll takes over for Wednesday. Haas are fielding Nikita Mazepin for Tuesday, with Mick Schumacher driving on Wednesday. 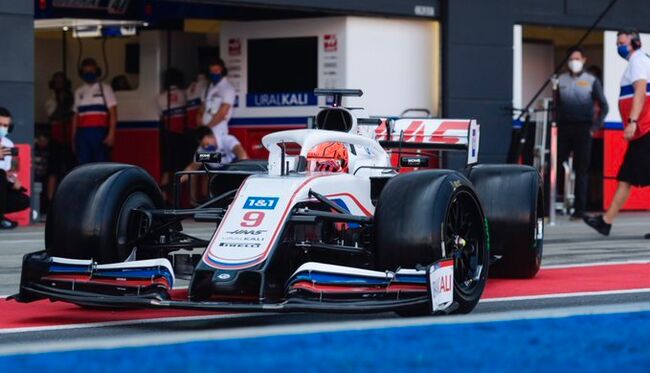 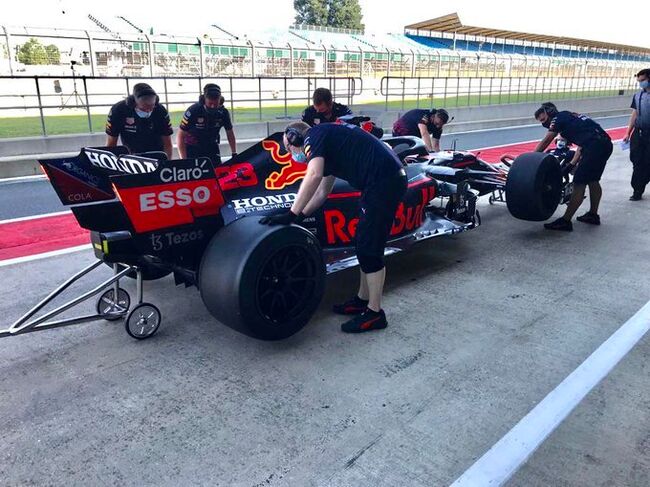 All ten teams have been given the chance to take part in the Pirelli 18 inch tyre testing programme, although Williams aren't able to conduct any test due to a lack of mule car suitable for running the bigger wheels.

However, all data gathered is distributed amongst all the teams, while participating teams are not told what compounds they are running.