Rapid Verstappen looking for overnight changes to his Red Bull

Max Verstappen thinks the changes he made to his RB16B F1 car during the second practice session for the Azerbaijan Grand Prix made him go slower. 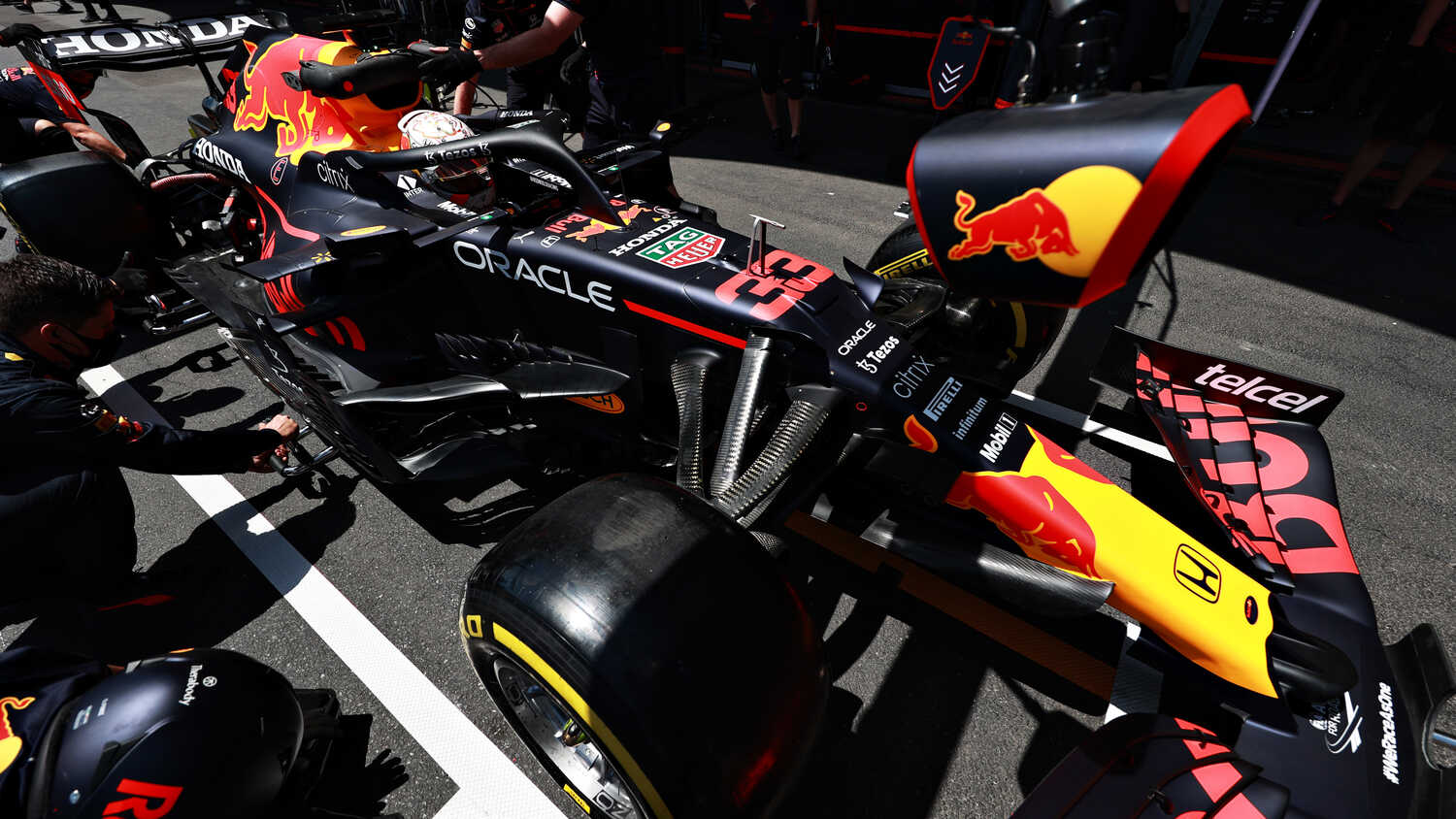 Red Bull Formula 1 driver Max Verstappen believes there is still room for improvement after the changes made to his RB16B made him go slower during the FP2 session for the Azerbaijan Grand Prix.

Dutchman Verstappen had a very productive Friday with the Red Bull driving topping the first practice session while finishing second in FP2, with only his teammate going faster. Despite his pace, the championship leader is looking for an overnight fix for the problems he encountered in the afternoon.

"We made some changes in second practice to see if we could go even faster, but that made us go a little bit slower, so in the evening we will have to see what exactly we are going to change," Verstappen told Sky Italia.

The Dutchman however was satisfied with his overall pace and believes there is a strong foundation to build upon.

"We had a very good start today to this weekend, the car is going really well and gives me a good feeling so far," Verstappen continued.

"So far we are going very well, so I am very happy with that and let's see where we can go from here."

While Red Bull topped both the practice sessions Mercedes had a shocker with Lewis Hamilton finishing eighth and 11th, with his teammate Bottas finishing 10th and 16th in FP1 and FP2 respectively.