Raikkonen reveals what he'll miss most about F1

Kimi Raikkonen will compete in the final race of his Formula 1 career at the Abu Dhabi Grand Prix, and has revealed the main aspect of the sport that he will miss. 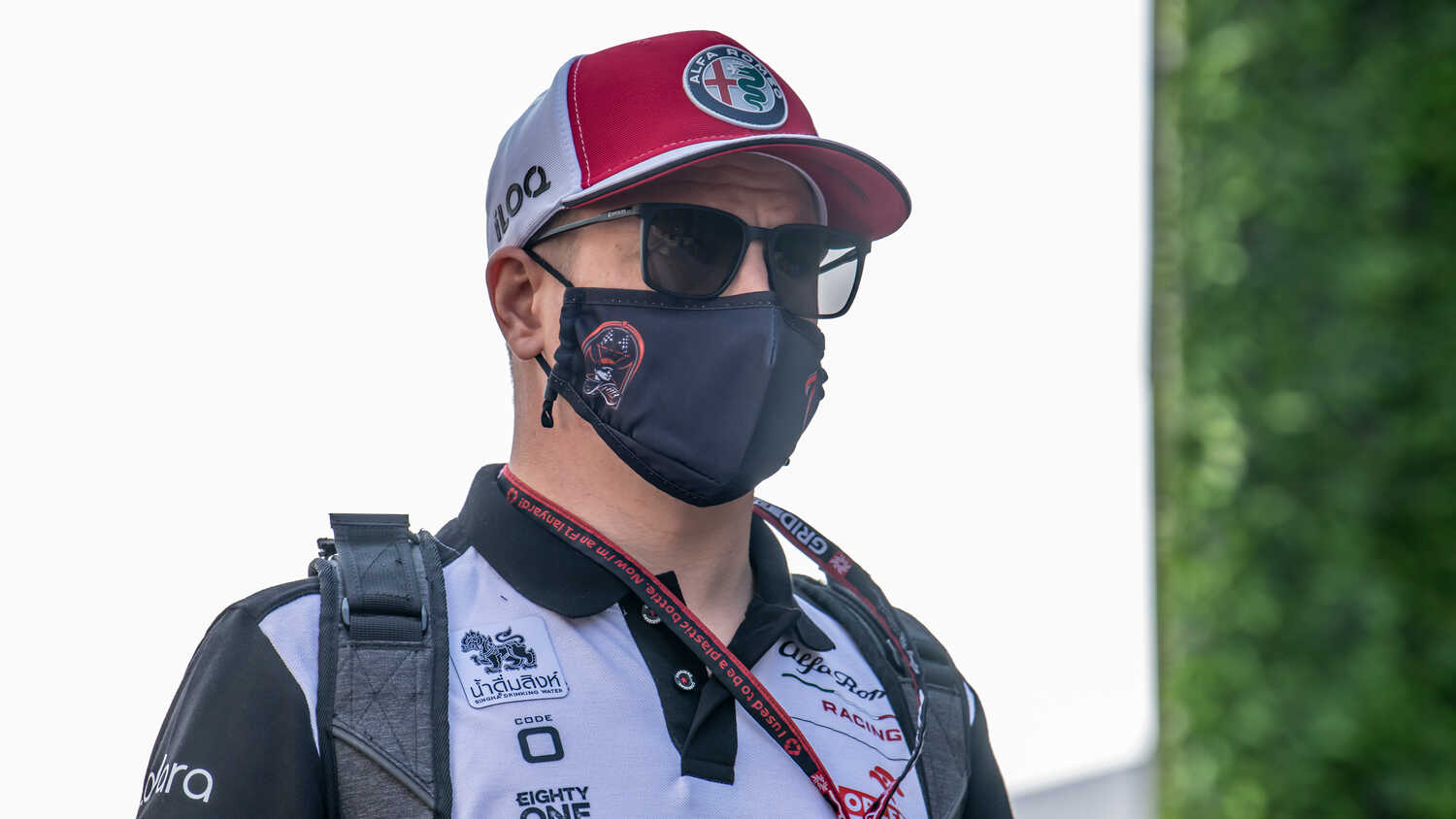 Kimi Raikkonen has revealed what he will miss most about F1 when he retires following the Abu Dhabi Grand Prix.

The Finn is set to leave the sport following an extensive career that first began with his rookie season in 2001, and over the years he has achieved 21 wins as well as the 2007 World Championship.

Raikkonen admits that it is the racing that he will miss when he walks away from Formula 1, though ultimately the Alfa Romeo driver is not expecting to feel the loss that much.

"The racing. The driving part, basically," Raikkonen told the Beyond The Grid podcast when asked what he would miss the most.

"For sure the race is why we are here. But I honestly don't feel that I'm going to miss it that much.

"I'm sure there's the days that [I will think], 'It would be nice to do racing'. But then there's an endless amount of different categories and different things that you can race."

In terms of other aspects of the race weekend, Raikkonen admits that he has never been the biggest fan of qualifying in comparison to the Grand Prix itself.

"I don't think I've ever been a big fan of that," he explained. "I'm more a fan of [the] race than qualifying.

"It's the reason why we're here, working the whole weekend from Friday to Sunday, it's the end result of the race. So that's, to me, always been the most interesting.

"You need to be on a limit, whatever, if it's two seconds slower, because the fuel level doesn't mean that you're not on the limit.

"If you're not on the limit, you're probably not trying to go fast enough."

How will fans remember Raikkonen?

In terms of how he would like F1 fans to remember him, Raikkonen is not overly concerned.

"However they wish," the Iceman said. "I don't want to put some kind of limits on how you remember.

"I don't care much, because I've luckily been able to do most of the things how I wish to do it. Whatever [way] they remember [me], good way or bad way, it's a memory and it's fine for me."

Raikkonen might not have completed his final race yet but the 42-year-old has already been given an emotional send-off from the Alfa Romeo team.