Pirelli's Mario Isola believes some drivers may try the soft tyre compound for the 17 lap Sprint Qualifying race on Saturday. 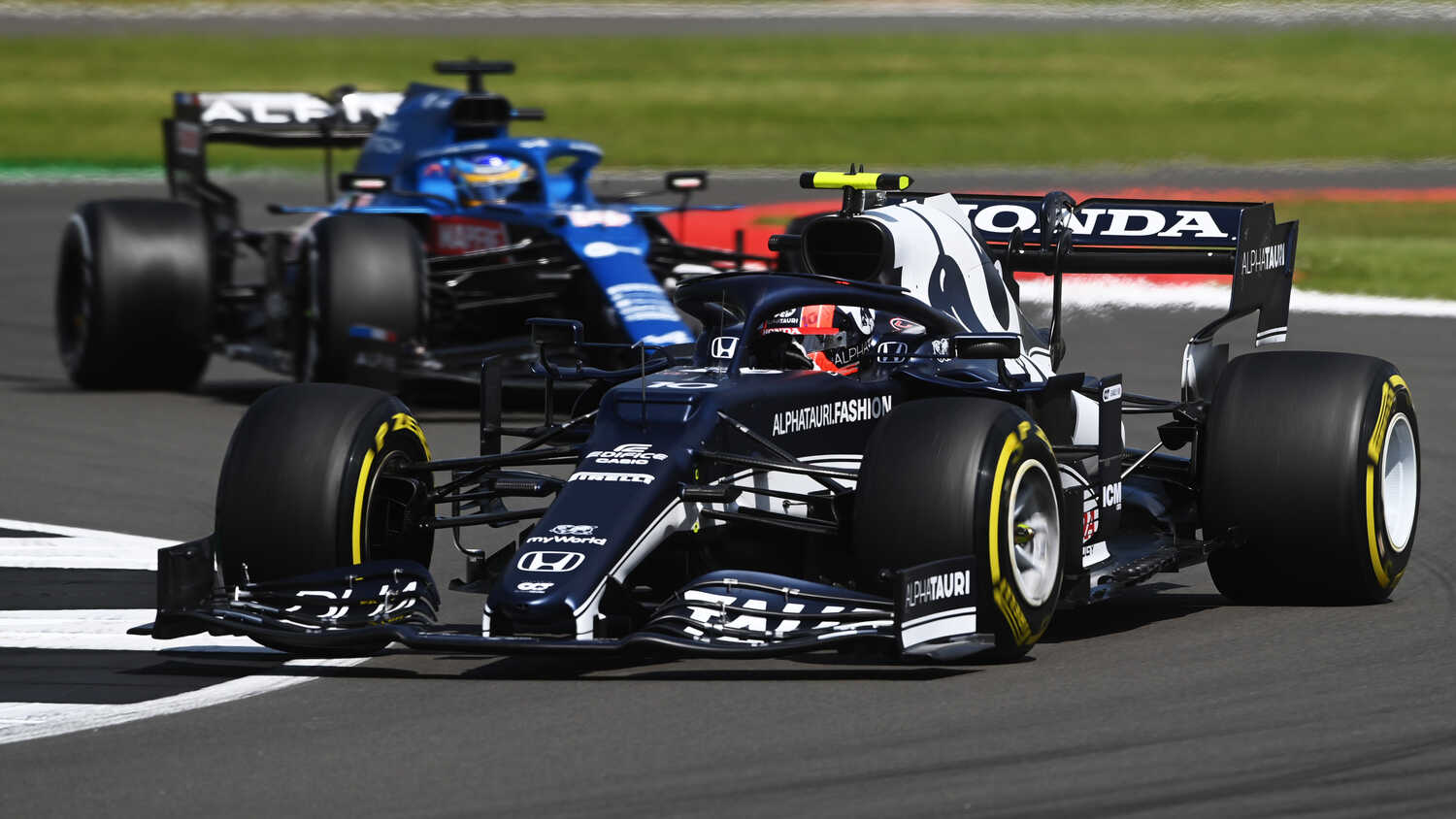 Pirelli's Mario Isola is expecting some strategic decisions to be made for the Sprint Qualifying race on Saturday, believing some drivers may make the bold move to try the soft tyre.

The 17 lap race, which will determine the starting grid for Sunday's Grand Prix, has no mandatory pit stop. Due to the length of the race, the medium tyre is the more likely compound of choice to ensure a comfortable run to the chequered flag, but Isola believes some drivers may take a gamble in a bid to get early track position.

“It's difficult to predict if the teams are going to use just the medium for the sprint qualifying or also the soft,” Isola told select members of the media, including RacingNews365.

“Because, if you look back at the second race for example that we had in Silverstone last year [the 70th Anniversary Grand Prix], where the soft compound that we have this week was the medium compound, we had some drivers that were able to run stints longer than the sprint qualifying on the soft without high degradation.

“We had for example Ocon, Leclerc, Stroll, Raikkonen and Giovinazzi. They were all running long stints on the C3 compound. So I believe that considering that last year, we had similar conditions in terms of temperature, that's a good indication of what they can choose.

The benefits of starting on the soft obviously mean that those drivers would have much more grip early in the race, with Pirelli indicating around half a second advantage between the compounds to start. However, that advantage will shrink quickly as the tyres degrade, and the softs may struggle a lot towards the end of the race.

“If it happens, obviously, it is very interesting, because with this new format, everybody was thinking that the sprint qualifying is with the same compound for everybody. Maybe it's not.

"I believe that if you look at the previous races, there are some cars that are able to use the tyres in in a better way compared to others.

“I cannot exclude that somebody, especially in the back could try to run the soft, and maybe attack at the beginning.

"It's only 17 laps, so it's not a very long race where they will push as much as possible. And for some drivers in the back, I don't want to say there is nothing to lose, but they can try something different for sure.”