Pirelli believe US GP is 'a question mark for everyone'

F1 last visited the United States back in 2019, and as a result Mario Isola believes there will be some question marks regarding tyres this weekend. 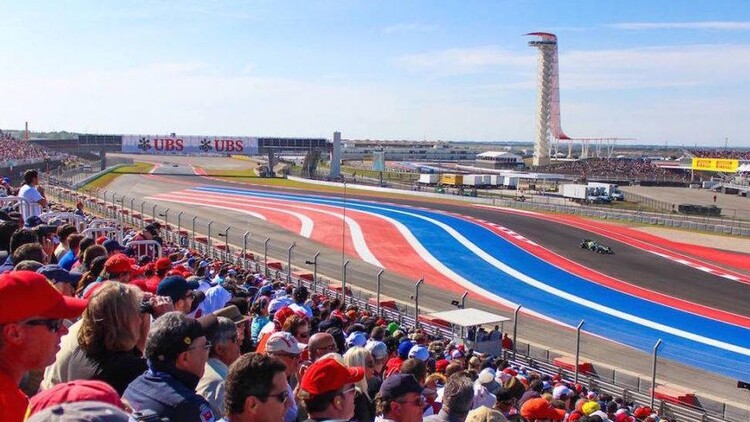 Pirelli chief Mario Isola believes the upcoming United States Grand Prix will be "a question mark for everyone" given the track has changed somewhat since F1 last visited back in 2019.

The 2020 event at the Circuit of the Americas was cancelled due to the COVID-19 pandemic, but F1 will finally head back to Austin, Texas this weekend.

Since F1 last visited, a large portion of the circuit has been resurfaced following complaints from drivers over how bumpy it was.

As a result, Isola believes teams and drivers will only find out how the new surface will impact Pirelli's tyres once the cars take to the track.

"Although the teams have quite a lot of experience of Austin, this year they face a track that has changed a bit compared to 2019, when we last raced here," said Isola.

"Around 40 percent of the track has been resurfaced, but due to COVID-19 restrictions we were not able to send our personnel to analyse the new asphalt, so its characteristics are a question mark for everyone, and we will only discover the final effects on tyres, and car performance in general, when we are there."

Pirelli have confirmed the compounds they will be bringing to Austin, with the three tyres coming in the middle of the range: C2 as the P Zero White Hard, C3 as the P Zero Yellow Medium, and C4 as the P Zero Red Soft

Isola stated those choices were made based on the information available to them from previous visits.

"As usual, the tyre nomination was done based on data obtained before the race, with the compounds in the middle of the range well-suited to the circumstances," Isola added.

"With the championship battle so finely poised as we enter the final few races of the season, it's clear that every element of strategy will count – as we saw at the last race in Turkey."