Perez optimistic: Red Bull should be strong in Baku 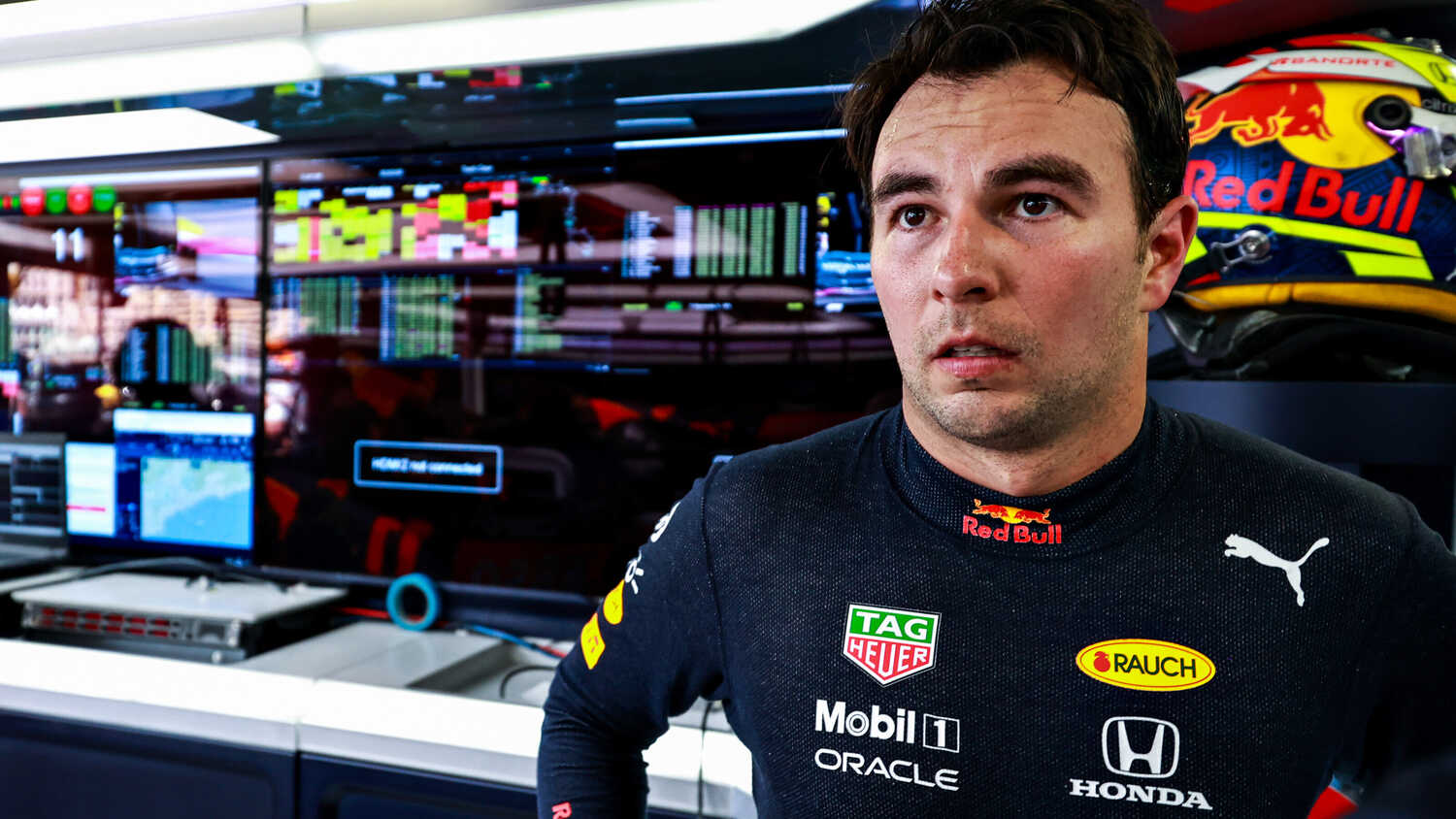 Sergio Perez is optimistic about Red Bull's chances of winning at the Azerbaijan Grand Prix as the team look to extend their lead at the top of the Constructors' Championship.

Red Bull lead both the Drivers' and Constructors' Standings for the first time since 2013 following Max Verstappen's Monaco victory and Perez's recovery to fourth place. Perez is hopeful that he can help Verstappen maintain his four-point advantage over Lewis Hamilton on a track where he has scored two podiums.

"I think we should be strong again," Perez told RacingNews365.com and other select members of the press. "Hopefully we are able to get through Saturday cleanly.

"We’ve proved that our race pace is right up there with the best. We just have to improve our Saturdays and then we should be fine."

Due to the cancellation of the Canadian GP, the teams and drivers will have their first triple-header to contend with. The French GP on June 20, is followed by two races at the Red Bull Ring as the Styrian GP makes it's return on June 27 with the Austrian GP on July 4.

Perez is hoping to make the most of the quick succession of events and the benefit of racing on the same circuit twice to draw closer to Verstappen.

"I think that will be very important going to more normal circuits, especially Austria doing two weekends," added Perez. "That that will really speed up my my learning."