Perez on getting kicked out of the Red Bull academy

Red Bull driver Sergio Perez recounts an incident from 2007 where he was invited to try out for the Red Bull driver academy but was kicked out almost instantly. 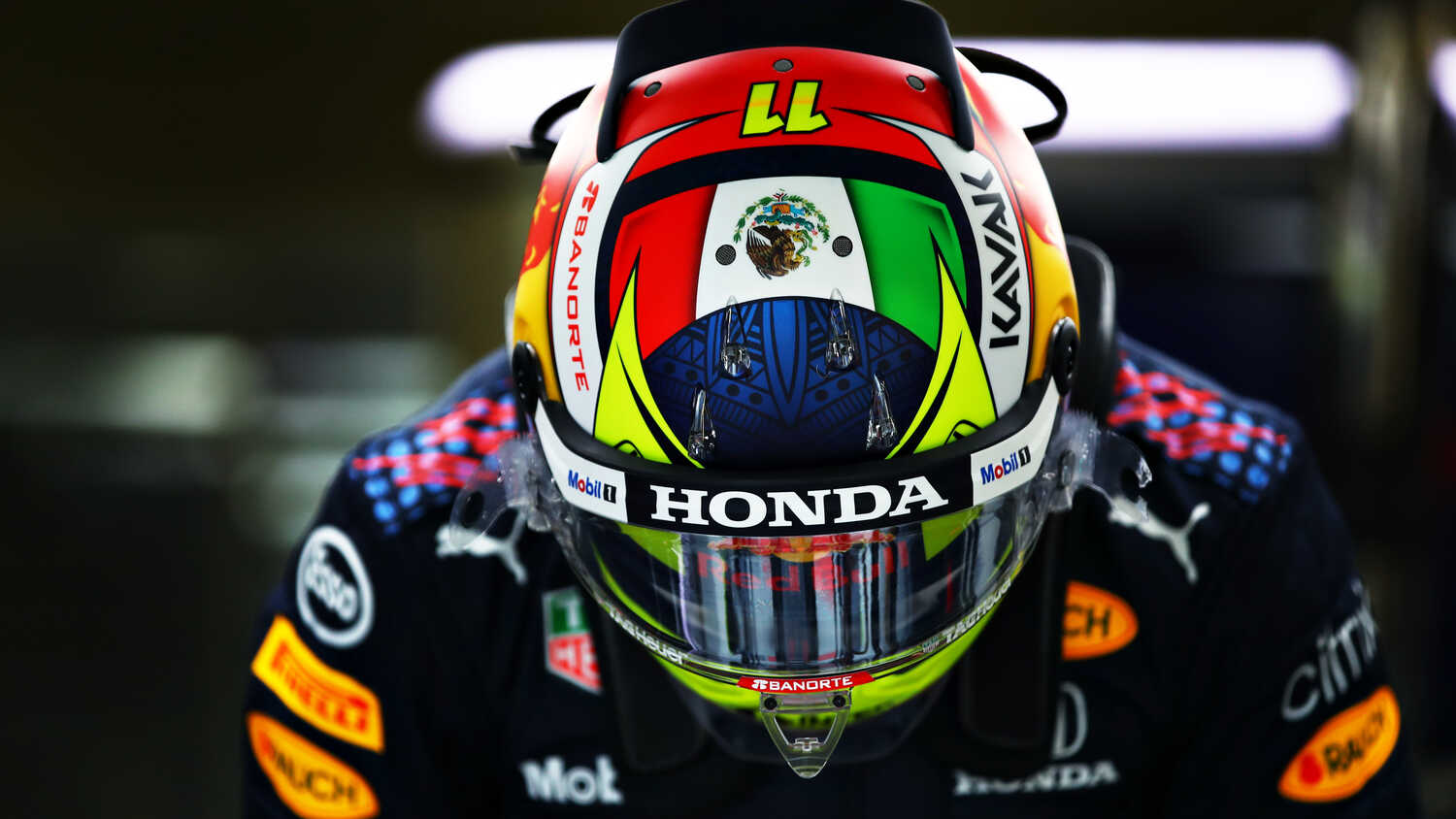 Sergio Perez shares a hilarious anecdote about the time he was thrown out of the Red Bull junior program.

Perez has always enjoyed a fair amount of support during his Formula 1 career. The Mexican's key sponsor Telmex has been a feature on the F1 paddock since Perez's debut in F1 way back in 2010. Perez however had a chance to become a Red Bull junior four years prior to making his debut in the sport.

"I was invited through my program to be a tester (for Red Bull) and it didn't go well," Perez told F1's Beyond the Grid.

"I had an issue with the seat because my knees were hitting the wheel, so I couldn't turn and I was quite far off the pace. I thought that I was going to be able to sort of the seat and so on but when I went back, I was just kicked out and I didn't have an extra chance."

Perez however would prove Red Bull and their advisor Helmut Marko wrong during the season that followed in Formula 3.

"I went into Formula 3, I was racing the Red Bull Red Bull drivers and I was leading the championship," Perez explained.

Perez had another conversation with Marko during his time in GP2 (now Formula 2) where the Mexican once again missed out a spot with the Austrian company due to his ties with Telmex.

"When I was in GP2, that was my first year with Christian actually, after one good race at Silverstone, he came to me and say, 'What are you doing?' and so on," Perez recollected.

"He told me, 'Well you're doing right but you have your your own driver driver program you don't need me.' that was a final conversation that we had that I remember."

After 10 seasons in the sport, Perez will drive for Red Bull in the 2021 F1 season The Mexican has a wealth of experience, something he is sure to maximize as he goes up against Max Verstappen, one of F1's toughest customers.