Perez: I think we're going to have a strong end to the season

The Red Bull driver is optimistic about his chances for the remaining 11 events on the 2021 Formula 1 calendar. 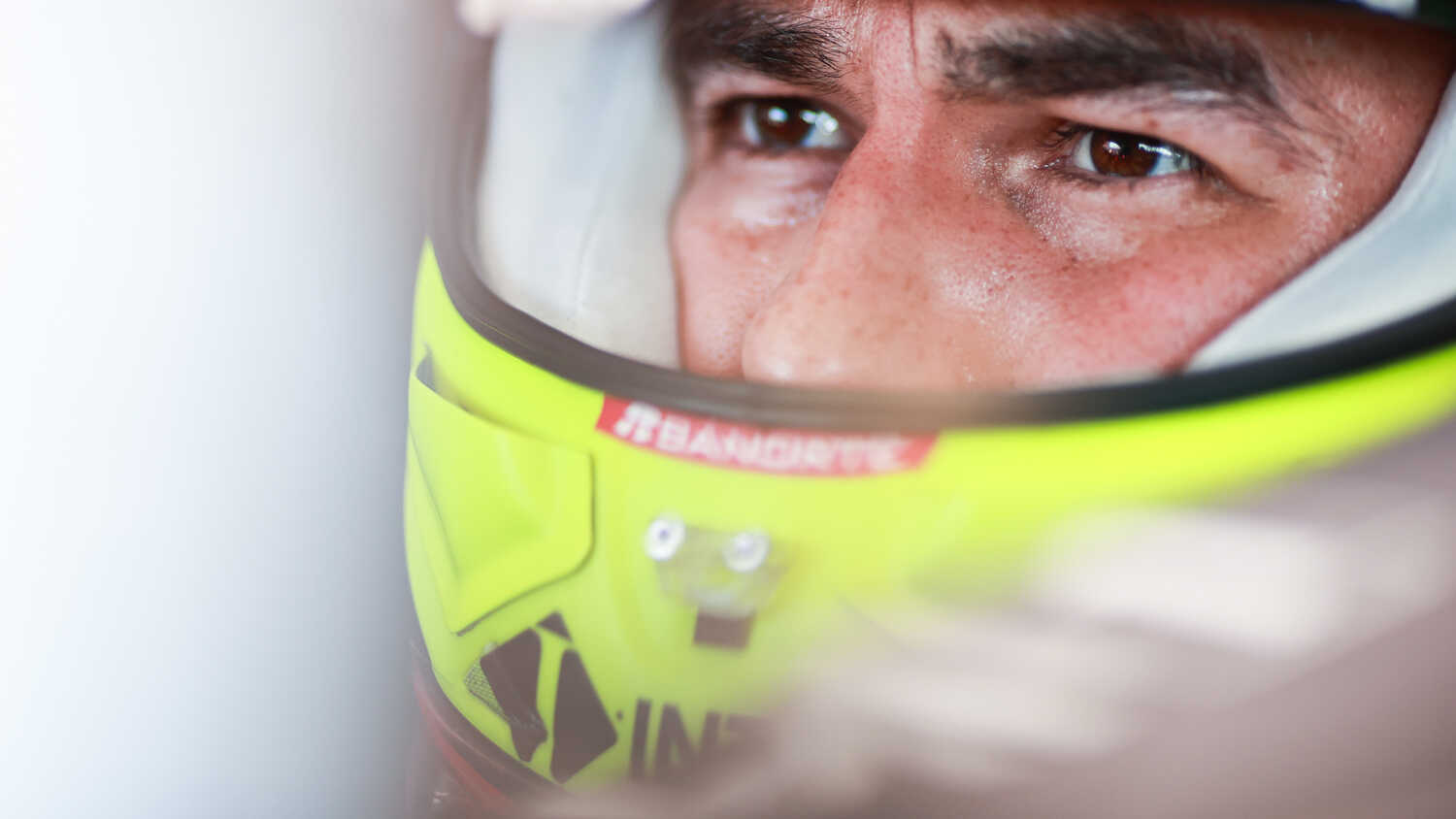 Sergio Perez believes he is going to have a strong end to his 2021 Formula 1 campaign with Red Bull after a mixed first half of the season.

Perez enjoyed highs in Azerbaijan and France, winning his first race with Red Bull in Baku. But since Paul Ricard, he has been off the pace compared to teammate Max Verstappen and has not been able to help the Dutch driver in the fight for the championship.

"It was a good time to recharge, get some fresh air, and having two weeks in the same place is always nice! I managed to switch off completely from F1 which is important, both mentally and physically," said Perez of the summer break.

"Now I'm back, fully refreshed and it's going to be a very intense second part of the season. It's crazy to think in four months the season will be over.

"I'm very hungry! Not just for Spa but for the second half of the season. I'm feeling more and more comfortable with the car, we're taking the right steps forward and I think we're going to have a strong end to the season."

Perez, who is fifth in the Drivers' Championship, has gone well at Spa-Francorchamps in the past with his former teams Racing Point and Force India.

Currently, wet weather is set to hit the venue on Saturday and Sunday which Perez says makes things tricky for the driver due to the length of the track.

"With these cars it's a lot of fun to drive and a very fast track," added Perez.

"The weather can be temperamental around Spa and because the circuit is so long it can be dry in some parts but wet in others which makes the conditions tricky to judge."